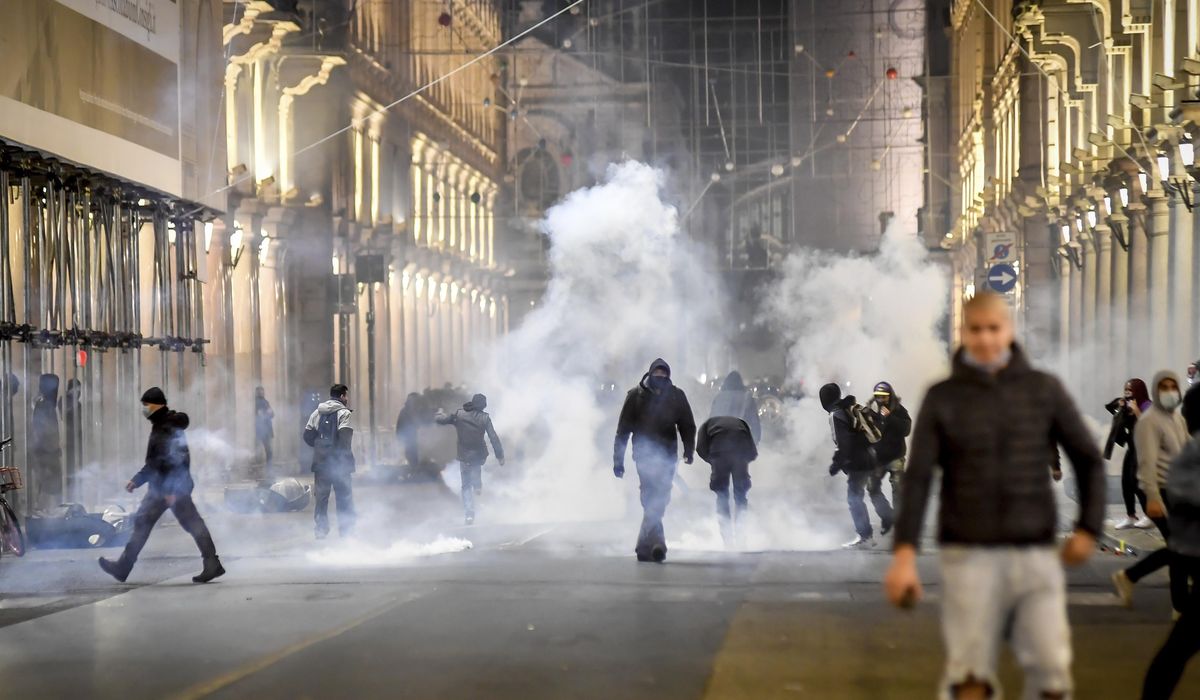 MILAN (AP) – Italy braced Tuesday for more protests in cities nationwide against virus-fighting measures like regional curfews, evening shutdowns for restaurants and bars and the closures of gyms, pools and theaters – a sign of the growing discontent across Europe with renewed coronavirus restrictions.

Police in the financial capital of Milan arrested 28 people after protests turned violent on Monday night when police blocked their procession to the regional government headquarters. And in Italy’s industrial northern city of Turin, at least 11 people were arrested, including a pair who smashed the window of a Gucci boutique and stripped a mannequin of its lemon yellow trousers.

Italy is not the only country facing unrest. All of Europe is grappling with how to halt a fall resurgence of the virus before its hospitals become overwhelmed again.

Nightly curfews have been implemented in French cities and in Spain, and restaurants and bars in Italy must close at 6 p.m. Schools have been closed in Northern Ireland and the Czech Republic. German officials have ordered de-facto lockdowns in some areas near the Austrian border and new mask-wearing requirements are popping up weekly across the continent, including a nationwide requirement in Russia.

“We would all like to live like before, but there are moments where you have to make tough decisions,” French Interior Minister Gerald Darmanin said Tuesday as the government held emergency meetings on the pandemic.

Yet in this new round of restrictions, governments are finding a less compliant public, even as the continent has seen over 250,000 confirmed deaths in the pandemic and last week recorded 46% of the world’s new infections, according to the World Health Organization.

Over the weekend, police used pepper spray against protesters angry over new virus restrictions in Poland. Spanish doctors staged their first national walkout in 25 years on Tuesday to protest poor working conditions, and other protests were planned in the Netherlands.

In Britain, anger and frustration at the government’s uneven handling of the pandemic has erupted into a political crisis over the issue of hungry children. The Conservative government is under huge pressure to keep giving free school lunches to children from lower-income families when schools close during the current midterm break and the Christmas holidays.

Italian Premier Giuseppe Conte’s Cabinet was preparing a new decree Tuesday with 5 billion euros ($5.8 billion) in economic remedies for those hurt by the new restrictions that took effect Monday. Professional soccer is playing in empty stadiums and Italy’s cultural venues, like Milan’s La Scala opera house, are drawing the curtains on an already money-losing season.

The violence of protests that erupted in major Italian cities from Milan to Turin to Naples indicated that the promise of government relief offered little salve to frustrations over a tightening of personal freedoms after a relatively care-free summer, and as many businesses are still trying to get back on their feet.

Taxi drivers in Turin occupied a central square, restaurant owners banged pots and pans in front of the prefect’s office in Cremona, hundreds marched in Treviso, north of Venice, and young people blocked traffic and threw firecrackers in Viareggio on the Tuscan coast.

Italy’s national prosecutor for terrorism and organized crime, Federico Cafiero de Raho, on Tuesday said subversives had infiltrated peaceful protests in the country. He said they included proponents of the extreme right and anarchists on the extreme left.

Investigators have also looked into indications that organized crime in the Naples area provoked violence at a peaceful protest.

Italy, the first Western country caught up in the pandemic, has seen as many as 20,000 new cases a day in the resurgence. Some 13,000 COVID-19 patients have been hospitalized – up from summertime lows in the hundreds – and nearly 1,300 ICU beds are occupied.

“These are difficult days,” said Italian Health Minister Roberto Speranza. “In all of Europe, the wave is very high. We must react immediately and with determination if we want to avoid unsustainable numbers.”

France is warning of possible new lockdowns, include extending existing curfews, fully keeping residents at home on weekends or all week and closing non-essential businesses. Since curfews were imposed a couple of weeks ago, French police have issued 14,000 fines, the interior minister said Tuesday. Doctors are seeing growing pressure on France’s emergency services and intensive care wards, where COVID patients now take up more than half of the beds.

In Spain, the Canary Islands was seeking to pass a law demanding that visitors arrive at the popular archipelago off northwest Africa with proof of a negative COVID-19 test.

Russia, which has the fourth highest tally of 1.5 million confirmed cases, is resisting a second lockdown after most restrictions were lifted this summer. But with cases rising at over 15,000 a day, the health agency ordered all Russians to wear masks in crowded public spaces, including public transport, and in closed spaces like taxis and elevators.

Dr. Michael Ryan, WHO’s emergencies chief, said the European Union’s open borders might even need to be shut down again to “take the heat out of this phase of the pandemic.”

“There’s no question that the European region is an epicenter of disease right now,” he said.

WHO director-general Tedros Adhanom Ghebreyesus said even more stringent measures should be applied to stop the virus.

D’Emilio reported from Rome. AP reporters from throughout Europe contributed. 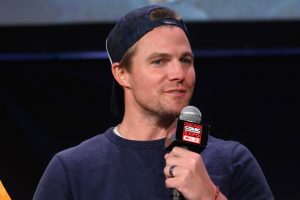 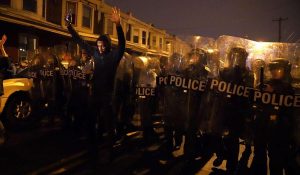 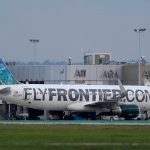 Woman kicked off flight for refusing to wear face mask 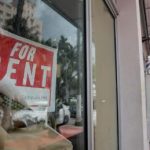 A Staten Island bar manager hit a deputy with his car while trying to escape arrest, NYC sheriff's office says 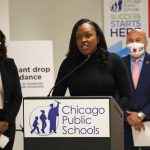 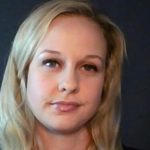