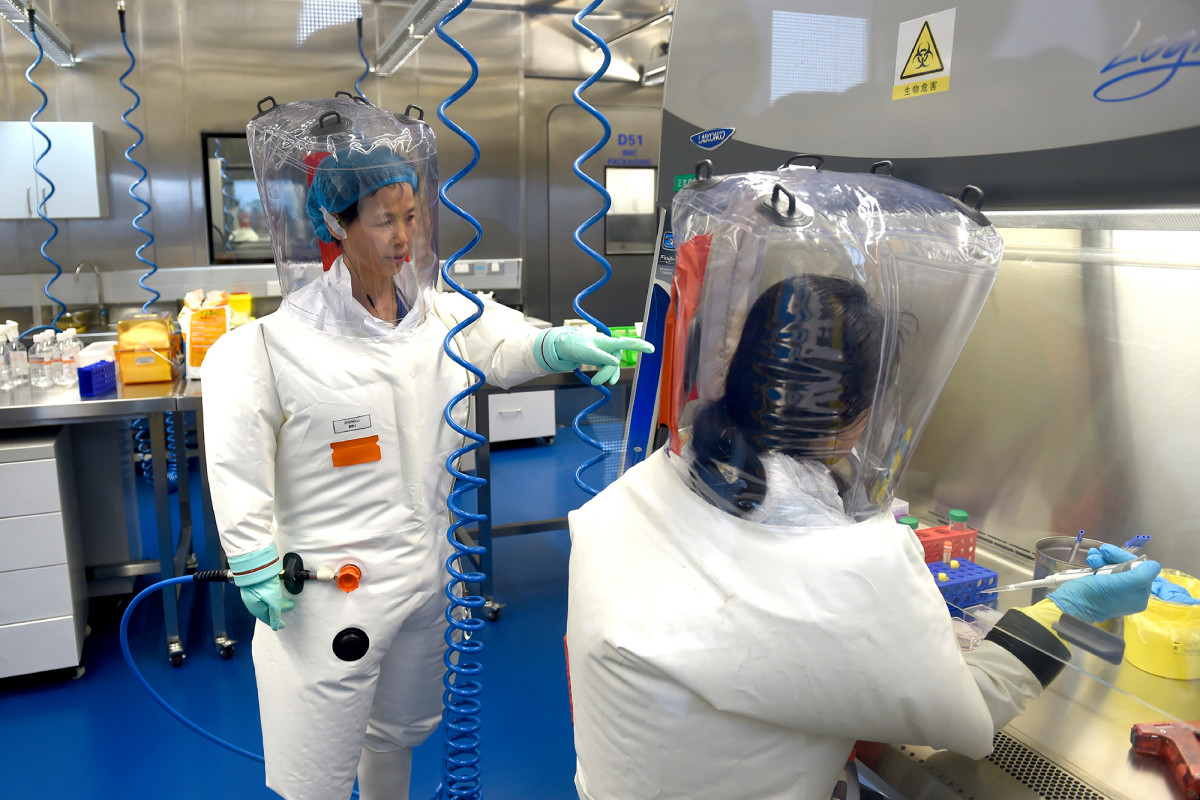 An American novelist is breathing new life into the theory that the COVID-19 pandemic was the result of a lab leak in China — a notion that several scientists agree is “absolutely” possible.

In a nearly 12,000-word cover story for New York Magazine, Nicholson Baker floats the idea that SARS-CoV-2, the virus that causes COVID-19, was tampered with by money-hungry scientists eager to capitalize on a new, “emerging” disease.

“I keep returning to the basic, puzzling fact,” Nicholson writes in the story, out Monday. “This patchwork pathogen, which allegedly has evolved without human meddling, first came to notice in the only city in the world with a laboratory that was paid for years by the U.S. government to perform experiments on certain obscure and heretofore unpublicized strains of bat viruses — which bat viruses then turned out to be, out of all the organisms on the planet, the ones that are most closely related to the disease.

“What are the odds?”

The story quotes several scientists and experts who say the virus that’s infected 85 million and killed 1.8 million globally likely escaped from the lab in Wuhan.

“There is a reasonable chance that what we are dealing with is the result of a lab accident,” Alina Chan, a scientist at Broad Institute of MIT and Harvard, told Baker in July.

But she noted there was a chance that the disease developed naturally — which has long been suspected after being linked to bats early on in the pandemic.

Chan said we may never know the truth.

“I don’t know if we will ever find a smoking gun, especially if it was a lab accident. The stakes are so high now,” she told Baker. “It would be terrifying to be blamed for millions of cases of COVID-19 and possibly up to a million deaths by year end, if the pandemic continues to grow out of control. The Chinese government has also restricted their own scholars and scientists from looking into the origins of SARS-CoV-2. At this rate, the origin of SARS-CoV-2 may just be buried by the passage of time.”

Another expert told Baker, 63, that he “absolutely, absolutely” believed the deadly outbreak was due to a lab accident.

Baker spent three months reporting the piece — which focuses on the consequences of gain-of-function research — and conducted more than two dozens interviews, the magazine said.

Gain-of-function research involves “experimentation that aims or is expected to (and/or, perhaps, actually does) increase the transmissibility and/or virulence of pathogens,” according to an article published by the National Institutes of Health.

“It could have happened in Wuhan, but — because anyone can now ‘print out’ a fully infectious clone of any sequenced disease — it could also have happened at Fort Detrick, or in Texas, or in Italy, or in Rotterdam, or in Wisconsin, or in some other citadel of coronaviral inquiry,” Baker wrote.

Baker, who authored “Baseless: My Search for Secrets in the Ruins of the Freedom of Information Act,” points to a number of other lab leaks around the globe involving influenza, hand-and-mouth disease and live anthrax.

He also argues that those who believe this coronavirus naturally evolved haven’t effectively shown how the highly infectious bug “traveled from the bat reservoirs of Yunnan all the way to Wuhan, seven hours by train, without leaving any sick people behind and without infecting anyone along the way.”

“This may be the great scientific meta-experiment of the 21st century,” Baker concluded his piece. “Could a world full of scientists do all kinds of reckless recombinant things with viral diseases for many years and successfully avoid a serious outbreak? The hypothesis was that, yes, it was doable. The risk was worth taking. There would be no pandemic.

“I hope the vaccine works.”

The cover story, however, also notes numerous denials from leading US virologists and health officials, including Dr. Anthony Fauci, that COVID-19 stemmed from a lab.

New York Magazine wrote that its fact-checking team spent a month vetting Baker’s story, which was sent around to “multiple scientists, including two molecular biologists who believe that SARS-CoV-2 is a zoonotic virus, who all provided critical feedback to help ensure the accuracy of the work.” 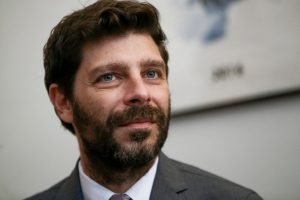 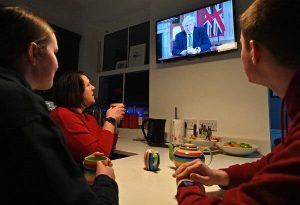 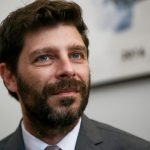 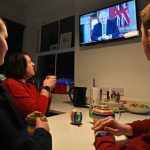 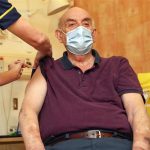