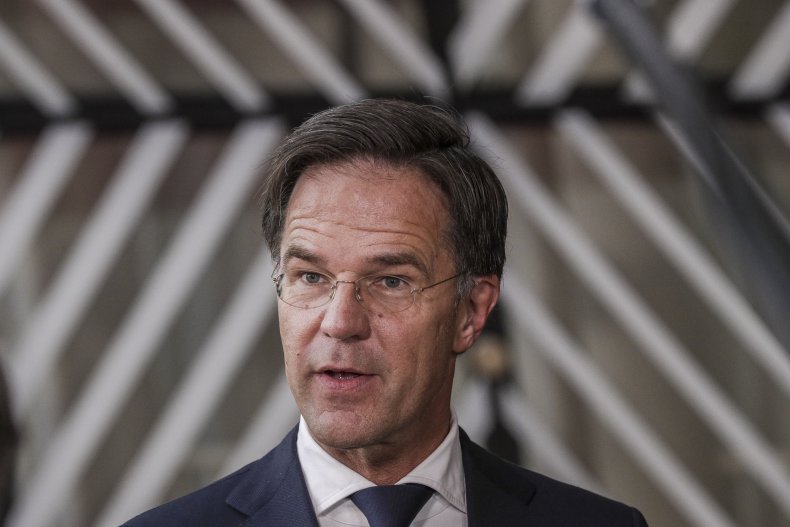 Caretaker Dutch Prime Minister Mark Rutte announced a three-week partial lockdown in response to a recent surge of COVID-19 cases in the Netherlands.

On Thursday, the Netherlands’ public health institute recorded 16,364 new positive tests in 24 hours—the country’s highest number throughout the whole pandemic. In an Associated Press report, Rutte said the Dutch government wants to “deliver a hard blow to the virus.”

Beginning Saturday, the lockdown will make bars, restaurants and supermarkets close at 8 p.m. and stores selling non-essential items to close at 6 p.m. Also, sports stadiums will have to be empty during upcoming matches.

The Dutch soccer federation and two professional leagues released a statement saying they felt “great dismay” at the lockdown. They stressed that soccer stadiums have strict COVID measures in place and that they are not a major infection source.

“This looks like policy poverty,” the organizations said, saying government officials “no longer know what to do.”

The AP reported that as Rutte was making the announcement, The Hague said they arrested nearby protestors for setting off fireworks. Many groups have expressed contempt for the renewed lockdown regulations, as the Netherlands only largely ended lockdown restrictions two months ago.

The Netherlands is not alone in taking measures to rein in soaring coronavirus infections.

Starting Monday, unvaccinated people in the regions of Upper Austria and Salzburg will only be allowed to leave home for specific necessary reasons, such as buying groceries or going to the doctor.

Meanwhile, Germany’s disease control center is urging people to cancel or avoid large events and to reduce their contacts as the country’s coronavirus infection rate hits a string of new highs.

Speaking about the deteriorating situation in Europe at a press conference earlier Friday, Dr. Michael Ryan, the World Health Organization head of emergencies, said that “quite frankly, some countries are in such a difficult situation now that they’re going to find it hard not to put in place restrictive measures, at least for a short period of time, to reduce the intensity of transmission.”

Rutte also said that social distancing is returning. Masks are already widely mandated, including in shops and public transport.

Health Minister Hugo de Jonge said that the government is also working on legislation to restrict access in some “high-risk” locations and events to people who can demonstrate they are fully vaccinated or have recovered from COVID-19—and not allow people who have tested negative. Austria and parts of Germany already have similar restrictions in place.

Separately, the government announced Friday that it would bring forward the start of a campaign to administer booster shots of COVID-19 shots to older citizens and healthcare workers. The campaign had been set to start in December, but will now begin at the end of next week.

News of the possible move before the announcement had prompted fury among bar owners and sports administrators earlier Friday.

Rutte also confirmed that a World Cup soccer qualifier between the Netherlands and Norway on Tuesday in Rotterdam would be played behind closed doors.

“Hospitality businesses are again being presented with the bill for failing government policy,” the group said in a statement.

The country, where nearly 85 percent of adults are fully vaccinated, largely ended lockdown restrictions at the end of September. 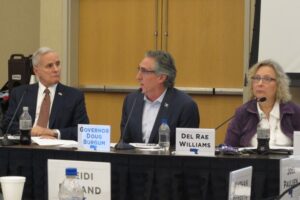 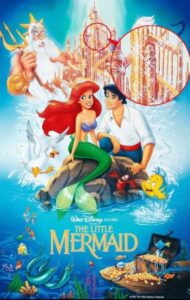 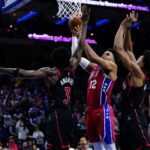 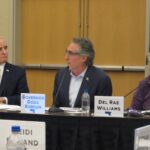 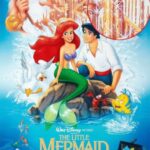 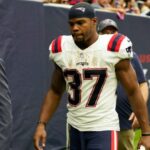