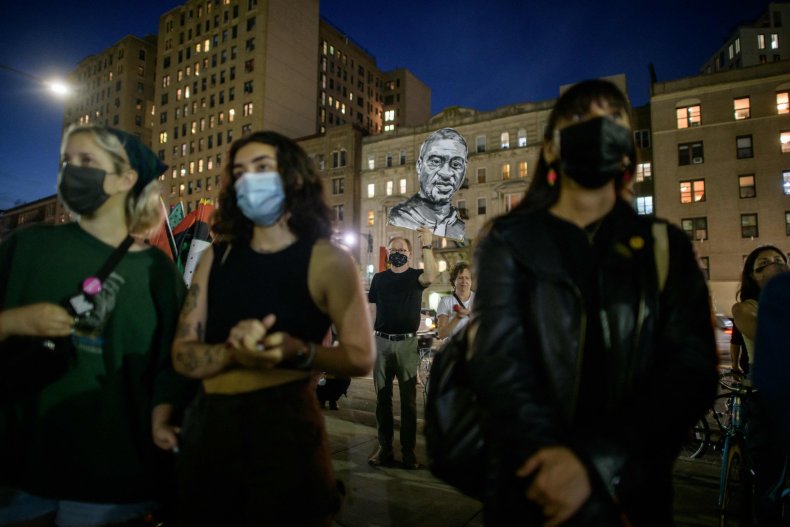 Family members of a white Nebraska bar owner who committed suicide after being charged in the fatal shooting of a Black man during 2020’s protests against racial injustice are suing the local prosecutor’s office.

The complaint, which was filed by the parents of Jake Gardner against the Douglas County Attorney’s Office in Omaha, Nebraska, alleges that the office’s accusations that Gardner was racist led to his suicide. Gardner was charged with manslaughter and other felonies in last year’s May 30 shooting death of James Scurlock, 22, outside Gardner’s bar.

The complaint accuses special prosecutor Frederick Franklin and Douglas County Attorney Don Kleine of violating Gardner’s constitutional rights, and it also accuses Franklin of implying that Gardner was racist, which caused him to take his own life on September 20.

Kleine had initially declined to charge Gardner, saying he acted in self-defense after being attacked by Scurlock. But he later on asked for a grand jury investigation into the case after his decision was blasted by critics who said he failed to thoroughly investigate the shooting. Defenders of Scurlock say he was trying to stop Gardner from hurting anyone after Gardner flashed a gun at protesters he engaged in a scuffle.

Franklin later said additional evidence from Gardner’s phone and his Facebook Messenger account, along with video from inside his bar, shed new light on his intent the night of the shooting. Following Gardner’s death, Franklin revealed Gardner had been armed and waiting to ambush people who might break into businesses, including his.

The shooting happened as protests and civil unrest roiled cities across the country over George Floyd‘s May 25 death at the hands of Minneapolis police Officer Derek Chauvin, who pressed his knee into Floyd’s neck for several minutes even after Floyd stopped moving and pleaded for air. Chauvin was found guilty of manslaughter and sentenced last month to 22 1/2 years in prison.

Kleine said he believes the allegations in the lawsuit are unfounded, but he declined additional comment. A phone message left Wednesday morning for Franklin was not immediately returned.

If you have thoughts of suicide, confidential help is available for free at the National Suicide Prevention Lifeline. Call 1-800-273-8255. The line is available 24 hours every day. 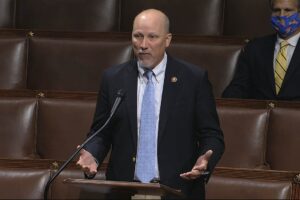 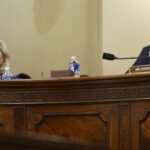 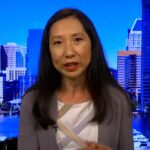 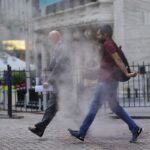 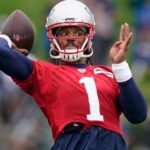 Takeaways from Day 1 of Patriots training camp, including a ‘meh’ QB competition