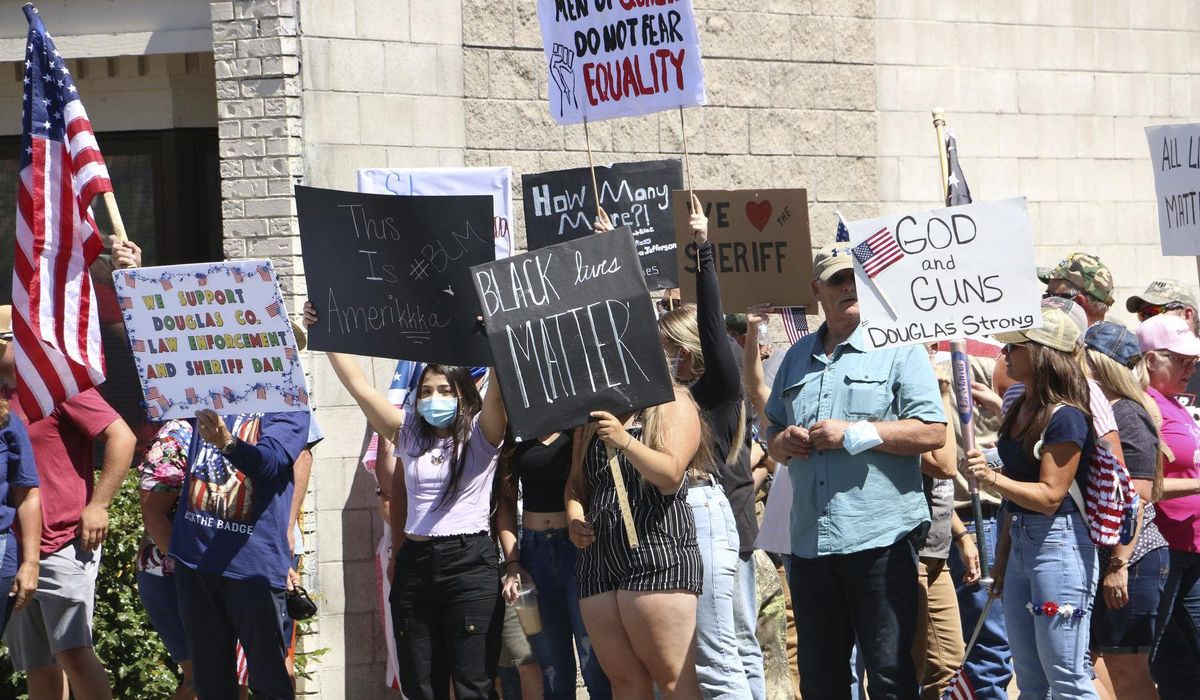 So manners and decorum are just about dead? Some think so.

The National Conflict Resolution Center and the University of California, San Diego jointly launched what they describe as “the nation’s first-ever center for research on civility.”

The new entity bears the weighty title of the Applied Research Center for Civility at University of California San Diego — and the organizers intend to delve into the dynamics of racial injustice, mass incarceration, workplace harassment and freedom of expression on college campuses.

“Civility in our public life as we know it is on life support. The breakdown of civil discourse has exacerbated our country’s deep political polarization and incited violence,” said Steven Dinkin, president of the new center.

“We care less about our neighbors today, even as the pandemic continues, literally costing people their lives. The collaboration will look at best practices for navigating entrenched divides, synthesizing them into comprehensive models for national distribution and discussion,” Mr. Dinkin noted.

Other areas of concentration at the new center will address “workspace culture and microaggression identification,” conflicts around “gender and sexuality,” and cyberbullying.

“Hatred and intolerance are at the heart of many societal issues, from racial injustice to mass incarceration. We consider it our responsibility to partner with the top conflict resolution practitioner in the nation to create a more just, humane future for America,” said Pradeep K. Khosla, chancellor of the university.

The aforementioned National Conflict Resolution Center itself was founded in 1983 by the University of San Diego Law Center and the San Diego County Bar Association. 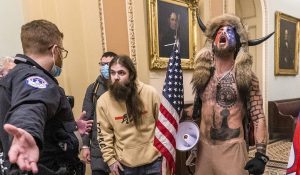 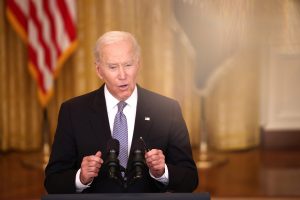 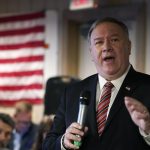 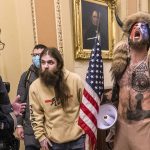 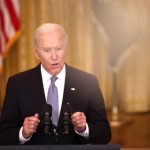 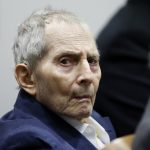