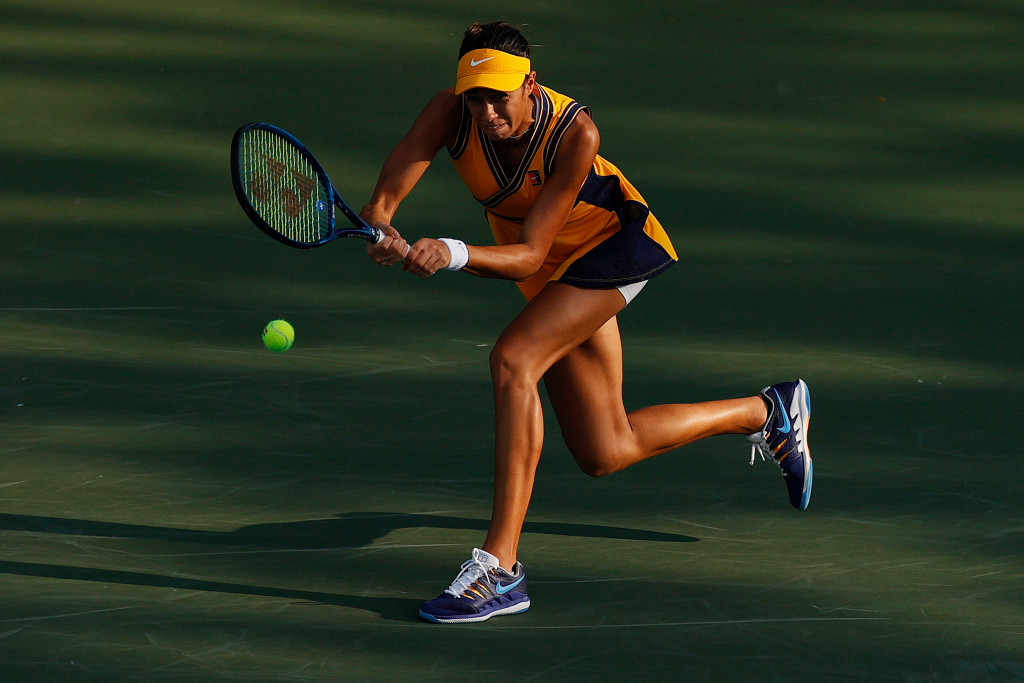 Defending champion Naomi Osaka returned to the third round of the U.S. Open on Wednesday when her opponent withdrew because of illness.

Osaka had been scheduled to face Olga Danilovic of Serbia in the first match of the day at Arthur Ashe Stadium. Instead, the U.S. Tennis Association moved the match between women’s No. 12 seed Simona Halep and Kristina Kucova into that spot.

That figured to be one of the few matches to start on time on a day when heavy rain was expected in the New York area. Puddles filled the grounds around the Billie Jean King National Tennis Center, though rain had stopped as fans began to enter for the day session.

The outside courts were empty while they were being dried and the USTA said play would begin on them when they became available.

In the meantime, the only match in progress had two-time Grand Slam champion Garbiñe Muguruza facing Andrea Petkovic at Louis Armstrong Stadium. Ashe and Armstrong both have roofs.

Osaka would have been going for her 17th straight victory in a Grand Slam match. After missing Wimbledon during a mental health break, she returned to the majors with a 6-4, 6-1 victory over Marie Bouzkova on Monday night.

The two-time U.S. Open champion hasn’t lost a Grand Slam match since Coco Gauff beat her at the 2020 Australian Open.

The 17-year-old Gauff was set for one of the featured matches of the day, facing 2017 U.S. Open champion Sloane Stephens under the lights at Ashe. 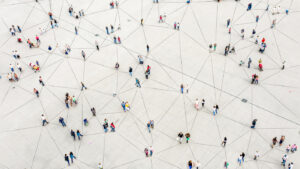 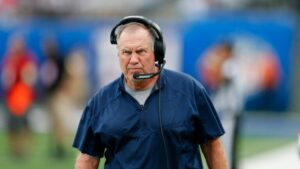 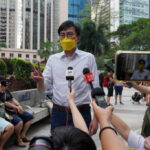 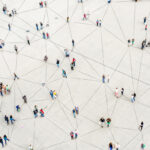 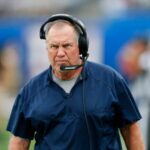 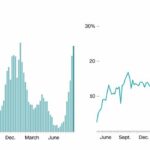