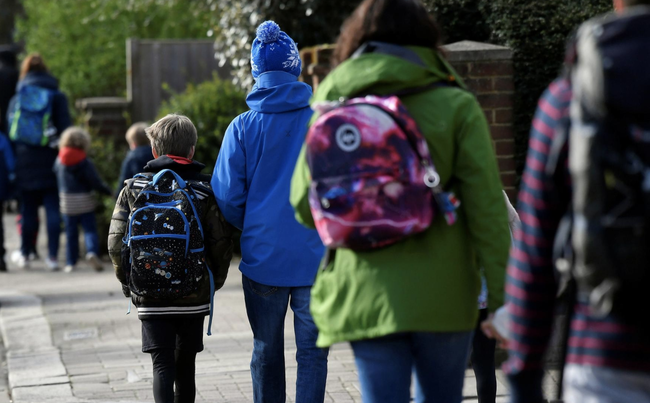 An unusually deadly coronavirus-linked respiratory syndrome initially observed among a cluster of children in the UK has apparently popped up in New York City, according to local media reports.

ABC 7 says a group of 15 children in NYC have been hospitalized with unusual symptoms similar to – get this – toxic shock syndrome, or Kawasaki Disease. The symptoms include inflammation of the blood vessels, including coronary arteries. While there have been reports of COVID-19 causing heart attacks in some patients with certain preexisting conditions, this level of damage seems unusually severe. COVID-19 is also not usually very aggressive in young children. Other symptoms include fever, rash, abdominal pain and vomiting.

On Long Island, Cohen’s Children Hospital has confirmed 25 kids have been hospitalized with Kawasaki-like symptoms; 11 of them are in the ICU. The county health commissioner in Nassau described their condition as “concerning.”

Mayor de Blasio issued a warning to parents advising them to contact authorities immediately if their child exhibits a combination of the symptoms for the mysterious inflammatory syndrome.

So far, no fatalities have been reported among the cases in the US.

All patients, ages 2-15, had a subjective or measured fever and more than half reported rash, abdominal pain, vomiting, or diarrhea. Respiratory symptoms were reported in less than half of these patients.

More than half of the reported patients required blood pressure support and five required mechanical ventilation. No fatalities have been reported among these cases.

If those symptoms are seen in children, pediatricians are being told to immediately refer patients to a specialist in pediatric infectious disease, rheumatology, and/or critical care, as indicated.

Early diagnosis and treatment of patients meeting full or partial criteria for Kawasaki disease is critical to preventing end-organ damage and other long-term complications.

It’s found that patients meeting criteria for Kawasaki disease should be treated with intravenous immunoglobulin and aspirin.

But the intensity of the syndrome has alarmed doctors, particularly in the middle of the COVID-19 outbreak, about the possibility that a new mutated strain of the virus might be emerging, or perhaps this is some other pathogen, or some other kind of unanticipated complication? 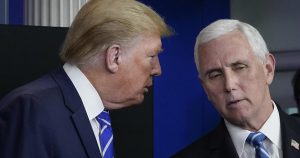 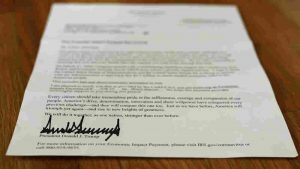