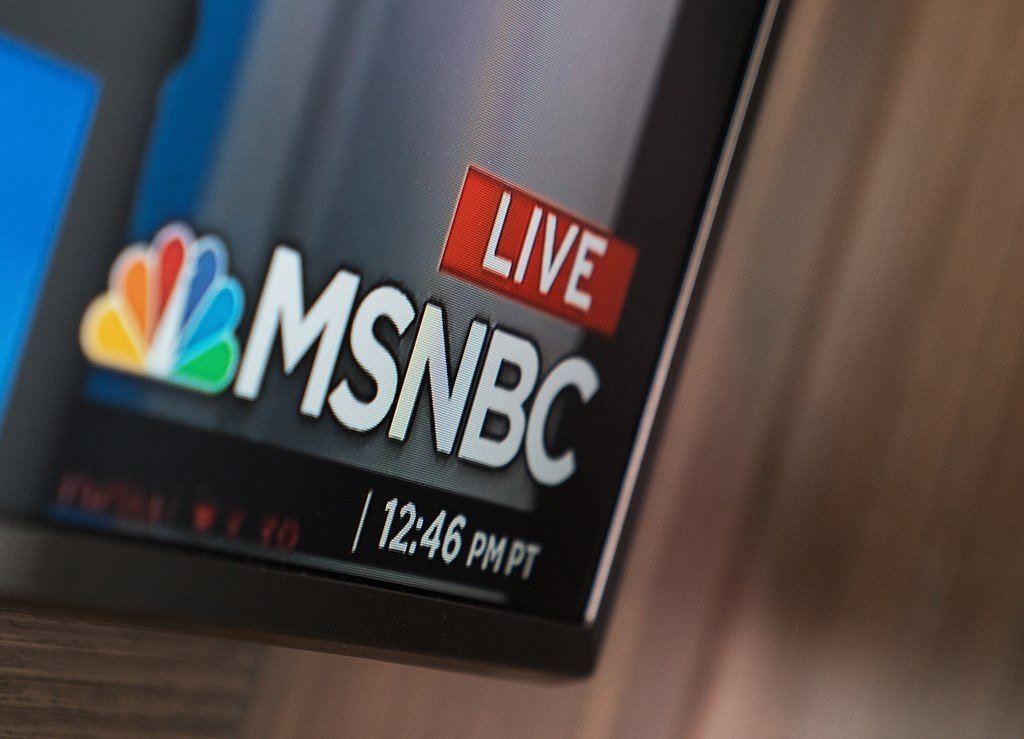 In a blistering attack on President Donald Trump, MSNBC’s Steve Benen accused the White House of ignoring the threat of coronavirus throughout January even though intelligence officials were warning about it. There’s just one problem; it is an absolute lie. Well, there’s another problem actually, it’s a lie that progressive propagandists have convinced millions of Americans is true.

One tell that gives away the false nature of the story is how little of it is actually about the coronavirus response. In fact, most of Benen’s ink is spilled rehashing old complaints about Trump’s reading habits. Only one paragraph addresses the president’s actions in January as the intelligence briefings were pointing to a potential emerging crisis, and that paragraph is nonsense.

“Common sense suggests a president would receive see intelligence briefings like this one and take swift action to prevent a disaster from unfolding in his own country. And yet, the more intelligence officials issued warnings, the more Donald Trump publicly downplayed the threat and took few steps to address the looming crisis,” writes Benen.

Is it true the president took an optimistic tone during this time? Sure, he has said as much. So did Dr. Anthony Fauci. In January Fauci was asked if the United States might have citywide shutdowns like we were seeing in Wuhan, China. He replied, “There’s no chance in the world that we could do that to Chicago or to New York or to San Francisco, but they’re doing it. So, let’s see what happens.”

We also have a laundry list of Democrats who, throughout January and up to late February, downplayed the threat. In an astounding bit of revisionist history, Democratic House Speaker Nancy Pelosi now claims that Trump’s January shutdown of travel from China, which Benen does not even mention, didn’t go far enough. What actually happened was that Democrats greeted the move with cries of xenophobia. None of them were saying, “Don’t let American citizens in China back in the country.”

But let’s set aside the whataboutism, after all Pelosi is not the president, even if she also downplayed the virus, ultimately it is the president who needed to act. So lets see what steps the White House, specifically the office of Health and Human Services was taking in January. If Benen is right, we won’t find much.

Last week, The Federalist obtained an HHS timeline that fleshes out all of the events around the coronavirus outbreak:

January 9: CDC and FDA begin collaborating on a diagnostic test for the novel coronavirus.

January 17: CDC and Customs and Border Protection began enhanced screening of travelers from Wuhan at three airports that receive significant numbers of travelers from that city, expanded in the following week to five airports, covering 75–80 percent of Wuhan travel.

January 21: The Biomedical Advanced Research and Development Authority (BARDA, part of the Office of the Assistant Secretary for Preparedness and Response, or ASPR) begins holding market research calls with industry leading diagnostics companies to gauge their interest in developing diagnostics for the novel coronavirus and to encourage initiating development activities.

January 22:  Secretary Azar signs a memorandum from CDC Director Redfield determining that the novel coronavirus could imminently become an infectious disease emergency, which allows HHS to send a request to the Office of Management and Budget to access $105 million from the Infectious Disease Rapid Response Reserve Fund.

January 27: CDC and State Department issue Level 3 “postpone or reconsider travel” warnings for all of China.

January 27: FDA begins providing updates about processes for approval and authorization to developers of vaccines, therapeutics, diagnostics, and other countermeasures for the novel coronavirus.

January 29: The White House announces the establishment of the Coronavirus Task Force, which begins daily meetings.

January 31: At the recommendation of his public health officials, President Trump issues historic restrictions on travel from Hubei and mainland China, effective February 2.

None of this, not one single action or step taken is mentioned in Benen’s ludicrous story. It’s frankly amazing, in an article that is about the White House response to the virus he simply ignores the various major steps taken by the White House in the month of January. This isn’t an oversight, it’s gaslighting. MSNBC knows perfectly well that these actions were taken. They are intentionally lying to their readers.

Was Trump’s tone in January optimistic? Yes. Too optimistic? Maybe. But for most of January the media was ignoring the virus, and congressional Democrats were playing dress up in a pointless impeachment. Who was actually working on the virus? Who was actually getting things done? The Trump administration and they have the receipts. But as is so often the case, the truth is an annoyance to MSNBC, something to be waived away. But armed with truth, the American people will see beyond their absurd and dangerous lies. 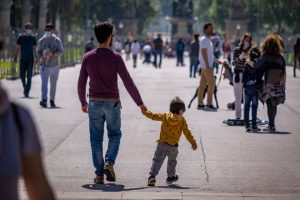 Coronavirus Lockdowns Have Been Hard. Ending Them May Be Even Harder. 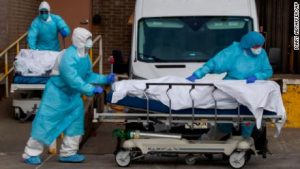