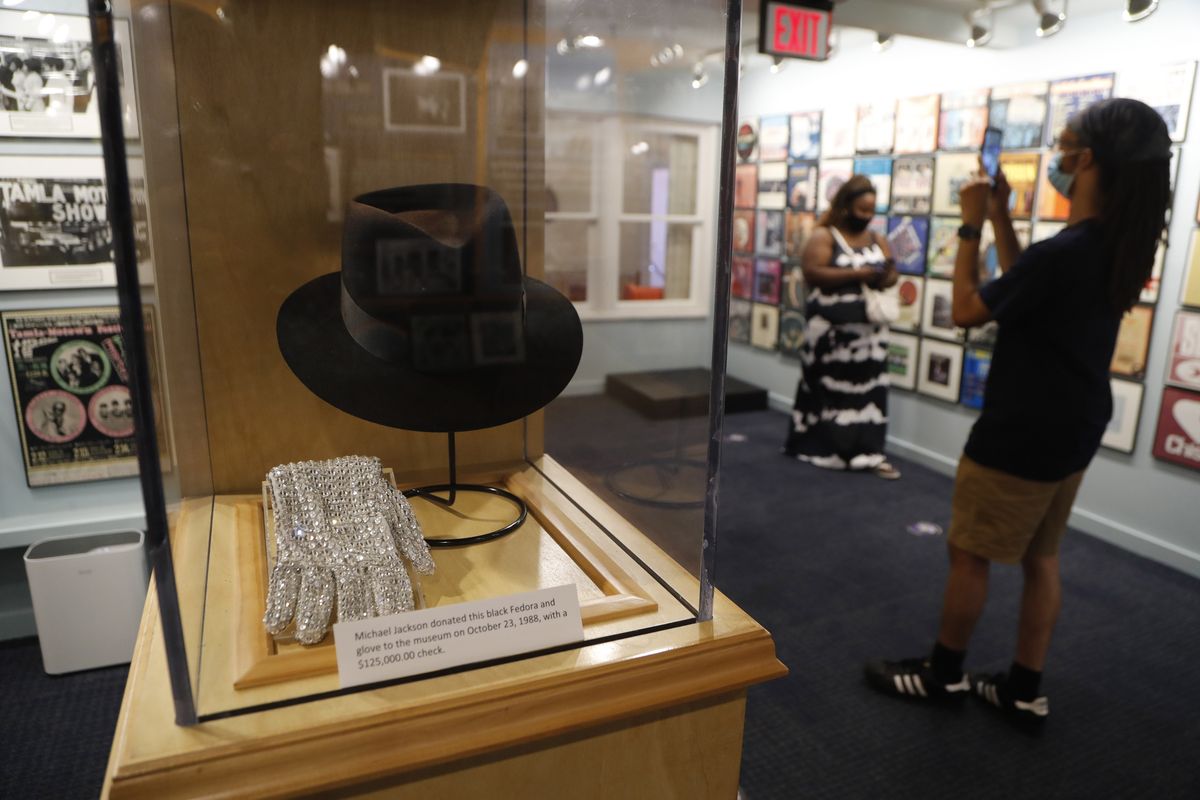 DETROIT — Get ready, because the Motown Museum is back in business.

The Detroit building where Berry Gordy Jr. built his music empire reopened its doors to the public on Wednesday. It had been closed since March due to the coronavirus pandemic.

And visitors flocked to Hitsville, U.S.A.

“We were almost sold out today,” Robin Terry, chairwoman and CEO of the Motown Museum, told reporters through a “Hitsville” face mask. “So, it seems to be working for our visitors and still meeting our safety and security expectations.”

Before entering the building, guests were required to fill out a health questionnaire and undergo a temperature check. If they passed, museum representatives provided them with a sticker to wear that read: “Signed, Sealed, Delivered. I’m Good,” referencing the Stevie Wonder hit.

Once inside, no more than 10 visitors at a time are given a guided tour of the historic building on West Grand Boulevard. To help maintain the recommended social distance, record-shaped decals are scattered on the floor throughout the museum. They read: “Stop in the Name of Love. Stay 6FT Apart.”

One other big change is that still photography, which had long been forbidden inside the museum, is not only permitted, but encouraged.

Michael Jackson’s black Fedora and glove are displayed at the Motown Museum in Detroit. The Detroit building where Berry Gordy Jr. built his music empire reopened its doors to the public on Wednesday. AP

“That’s probably the most celebrated change at Motown Museum,” Terry said. “For a long time, you couldn’t take pictures here. And we said, ‘What better time than now to allow our patrons, our fans, to come and capture their moments at Hitsville and share them with the world.”

Gordy launched Motown in 1959. His late sister, Esther Gordy Edwards, founded the museum in the former Hitsville headquarters in 1985. In addition to Stevie Wonder, The Supremes, the Miracles, Martha and the Vandellas, Marvin Gaye and many others recorded hits there before Motown moved to California in 1972.

The top stories and must-read reviews in Chicago theater and entertainment, sent to you weekly. 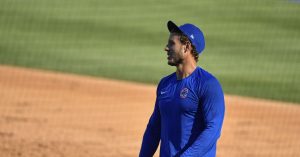