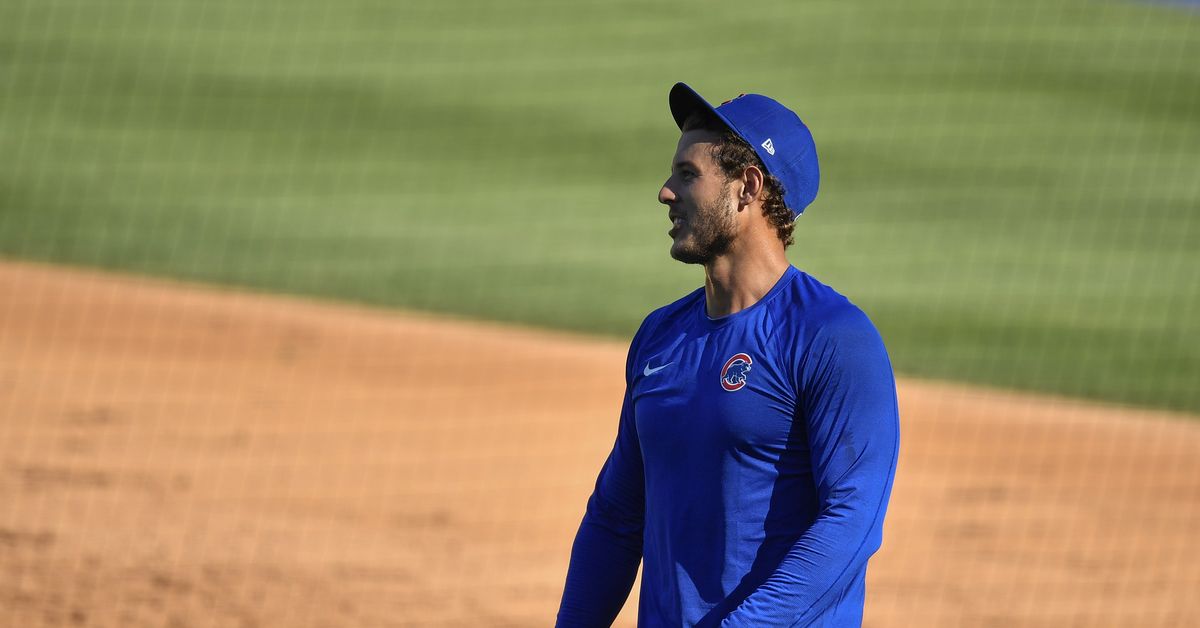 The summer heat arrived in earnest Wednesday at Cubs camp, with the combination of Anthony Rizzo’s back trouble, several delayed COVID-19 test results and questions for manager David Ross about his Opening Day starter intensifying the already chaotic atmosphere that exists at Wrigley Field and every other major league ballpark.

An MRI taken Tuesday confirmed the inflammation in Rizzo’s left upper back that has created more of the painful spasms he has experienced once or twice a season since 2014. The first baseman will be held out of any rigorous activity Thursday — for the ninth day in the last 10 — and admits there’s a chance he’ll be unready to play when the season starts on July 24.

“I don’t think so, just because I know I can manage and I’ve managed through a lot,” he said. “But we’re going to take it day-to-day. I’d rather miss a couple games early, if necessary, than a big chunk.”

Rizzo compared it with how he felt in April 2018, when he missed eight games with a sore upper back. If those games would’ve been during the heat of the playoff race, he said, he’d have played through the pain. In 2020, though, it’s supposedly a playoff sprint from the start of the 60-game regular season.

“We’ll kind of play the risk-reward right now,” he said. “We know how important every game is. Me, personally, I’m going to be pushing to get back as fast as I can and take the risk, because the reward of being with the guys and playing alongside them is worth it for me.”

Rizzo called the pain of the familiar spasms “severe,” but he’s already past the worst part — somewhere on the “good side,” as he put it, of the midpoint between severe pain and no pain at all.

None of it is surprising given how many times his back has tightened up on him before, but it is disappointing to Rizzo, 30, after his 25-pound offseason weight loss.

“I’m frustrated just because of how physically in shape I felt like I was coming in,” he said. “I just can’t control the flare-ups.”

Catcher Victor Caratini and third baseman Kris Bryant got the starting assignments at first base in Wednesday’s intrasquad scrimmage. In that order — except for when Caratini catches Yu Darvish — they’ll handle first base duties in real games if and when Rizzo can’t.

Meanwhile, six of the 40 players on the Cubs’ camp roster at Wrigley were kept at home because of pending tests taken on Monday. Four position players — Robel Garcia, Christopher Morel, Brennan Davis and Miguel Amaya — were brought in from the team’s taxi site in South Bend, Ind., to round out the lineups for the scrimmage.

Rizzo speculated that more players around the league will opt out rather than face the realities of the season. Pending tests have been an issue for the Cubs and every other team. Of course, if it costs teams key players in real games, the situation will be greatly exacerbated.

“There’s definitely a level of fire drill some mornings where we’re just making adjustments to the plan,” Ross said. “[But] if we dwell on the negatives, it’s just going to be a long season.”

A day after Kyle Hendricks outpitched Darvish — by a mile — in a scrimmage, Ross was unready to name his Opening Day starter. The widely held expectation heading into 2020 was that it would be Darvish, who turned things around in the second half of 2019 and is the team’s most talented pitcher.

“I need to talk to my pitchers before I talk to you guys,” Ross said. “Hopefully coming down the pike soon.”

Hendricks was locked in for six-plus shutout innings and threw 10 more pitches than Darvish, an important indicator as pitchers attempt to get stretched out.

“It was exactly what I see out of Kyle Hendricks every time he goes out there: poise, execution, ability to follow scouting report,” Ross said. “He’s a pitcher that I have a ton of confidence in.” 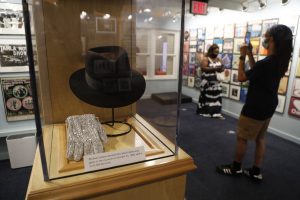