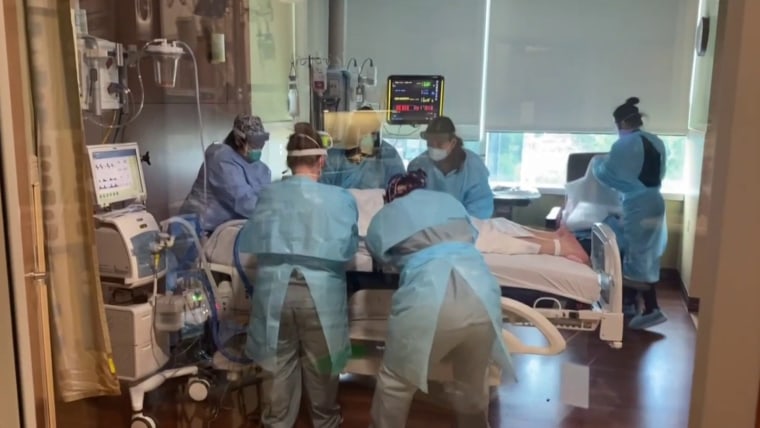 Mississippi and Arkansas face shortages of available intensive care beds as the delta variant sparks yet another surge in coronavirus cases around the country.

Only six ICU beds for severely ill patients were available across all of Mississippi as of Wednesday morning, said Dr. Jonathan Wilson, chief administrative officer at the University of Mississippi Medical Center.

Health officials are coordinating to transfer patients when possible to alleviate some of the strain on hospitals. Intensive care patients include not only those afflicted with Covid-19 but also those who suffer from traditional health issues, such as heart attacks and strokes.

“We are at the cusp of this. We know that we aren’t at the crest of this wave,” Wilson said Wednesday. “It’s bad, but it’s probably going to get a little worse.”

Only about 35 percent of the state’s population is fully vaccinated, according to state data.

Arkansas, which shares a border with Mississippi, reported that only 25 ICU beds were open as of Wednesday, according to NBC affiliate KARK of Little Rock. About 42 percent of the state’s population has been fully vaccinated, according to the state Health Department.

There are also serious ICU shortages in some regions of Louisiana, which neighbors both states and also faces a surge in cases. Its Health Department divides the state data into regions, with Region 5, covering the Lake Charles area in the southwest corner of the state, having the fewest available ICU beds: two.

Region 4 faces a similar shortage, with only eight beds available to potential patients.

In contrast, Region 1, which covers the southeast corner of the state in the New Orleans region, has 88 beds open to patients, according to the Health Department. People who aren’t fully vaccinated account for 90 percent of Covid-19 hospitalizations in Louisiana.

Dr. Catherine O’Neal, the chief medical officer at Our Lady of the Lake Regional Medical Center in Baton Rouge, said the hospital has become overwhelmed with cases.

“We’re rationing care to be able to see the sickest people first, and that means that we are not providing adequate care to many people right now so that we can meet the needs of the sickest first,” O’Neal said Wednesday. “That safety net of care that every community depends on for every type of illness is starting to break down, and that’s very concerning.”

Only about 37 percent of Louisianians have been fully vaccinated, Reuters reported.

The delta variant, which is more transmissible than its predecessors, became the dominant strain of the coronavirus in the U.S. last month, and it has prompted a new surge in infections. Coronavirus cases worldwide surpassed 200 million Wednesday, according to a Reuters tally.

The Centers for Disease Control and Prevention issued guidance that everyone in high-case areas wear masks indoors, whether they are vaccinated or not. New data the agency released last week showed that those who have been inoculated but still become infected are just as likely to spread the new strain as their unvaccinated counterparts are.

Breakthrough cases, or infections despite vaccination, represent less than .08 percent of those who have been fully vaccinated since January, NBC News data showed last week. Vaccines have proven to be highly effective even in those cases, mostly preventing serious illnesses that would require hospitalization.

The number of breakthrough cases could be higher than the 125,682 cases tracked by NBC News on Friday, because of the milder symptoms that can occur for those who are vaccinated. Vaccinated people who become infected might not have any symptoms and therefore wouldn’t feel the need to be tested. 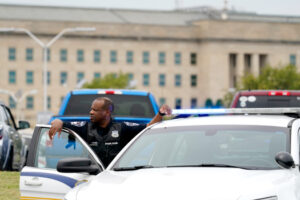 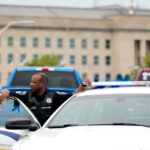 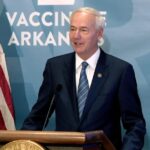 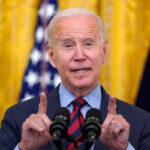