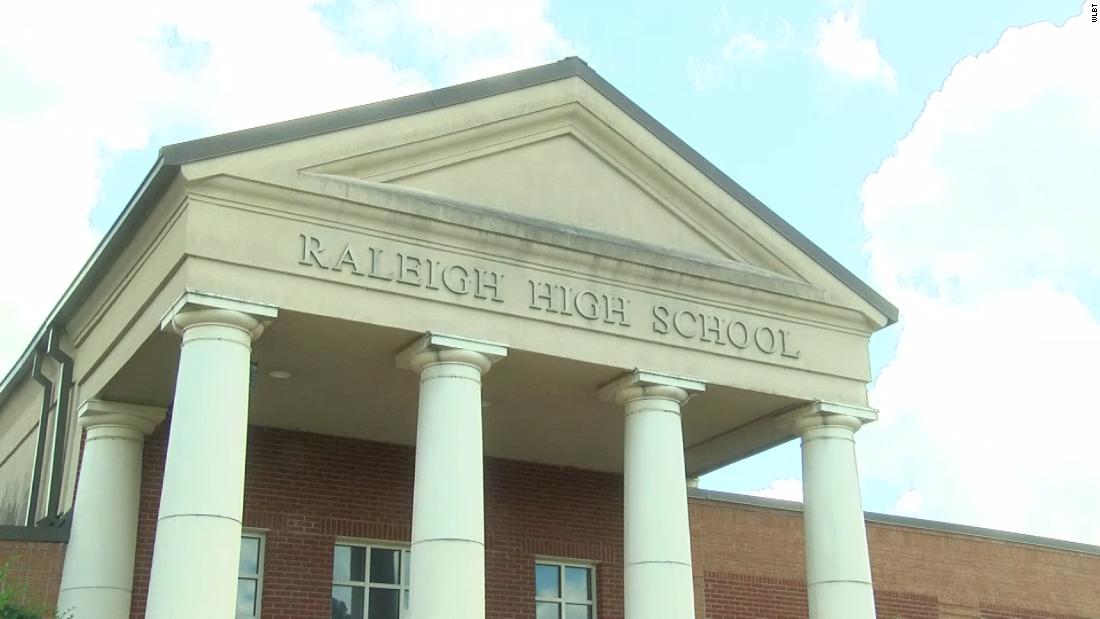 A 13-year-old Mississippi girl has died just one day after testing positive for coronavirus, according to Smith County School District Superintendent Nick Hillman.

The girl wasn’t feeling well last Thursday and her mother kept her home, Hillman said. The teenager tested positive Friday and was taken to a hospital.

According to Hillman, she died early Saturday while being airlifted to a Jackson-area hospital.

“It was just sort of a shocker to everyone,” Hillman told CNN. “She was one of the best kids we ever had.”

The girl was an eighth grader at Raleigh High School in the town of Raleigh, where she was an honor student and played in the band.

The school district began requiring masks four days after the start of school August 6. Tuesday, the school district reported 104 cases of Covid-19 among student and staff members, and 659 people are quarantining.

According to the National Center for Education Statistics, the school system has about 2,600 students.

Gov. Tate Reeves has said he is leaving mask policies to school districts. Reeves recently called the Centers for Disease Control and Prevention’s updated mask guidance “foolish” and “harmful,” saying “it has nothing to do with rational science” and that in his state, “we believe in freedom.” Some schools in the state are mandating masks and others are not.

The Mississippi State Department of Health told CNN the 13-year-old is the fifth Covid-19-related pediatric death in the state since the pandemic began.

Cases in Mississippi have risen more than 40% in the past seven days compared to the prior seven-day period, according to data from Johns Hopkins University. The number of Covid-19-related deaths is up more than 75% in the same time frame.

Just 23% of Smith County residents are fully vaccinated, according to the state’s Covid-19 dashboard. 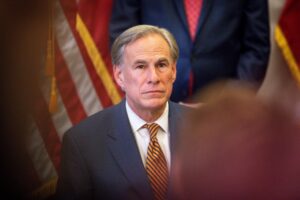 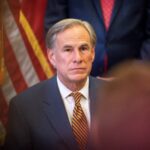 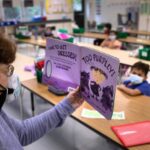 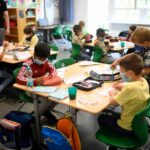 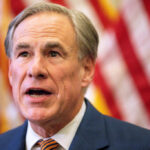