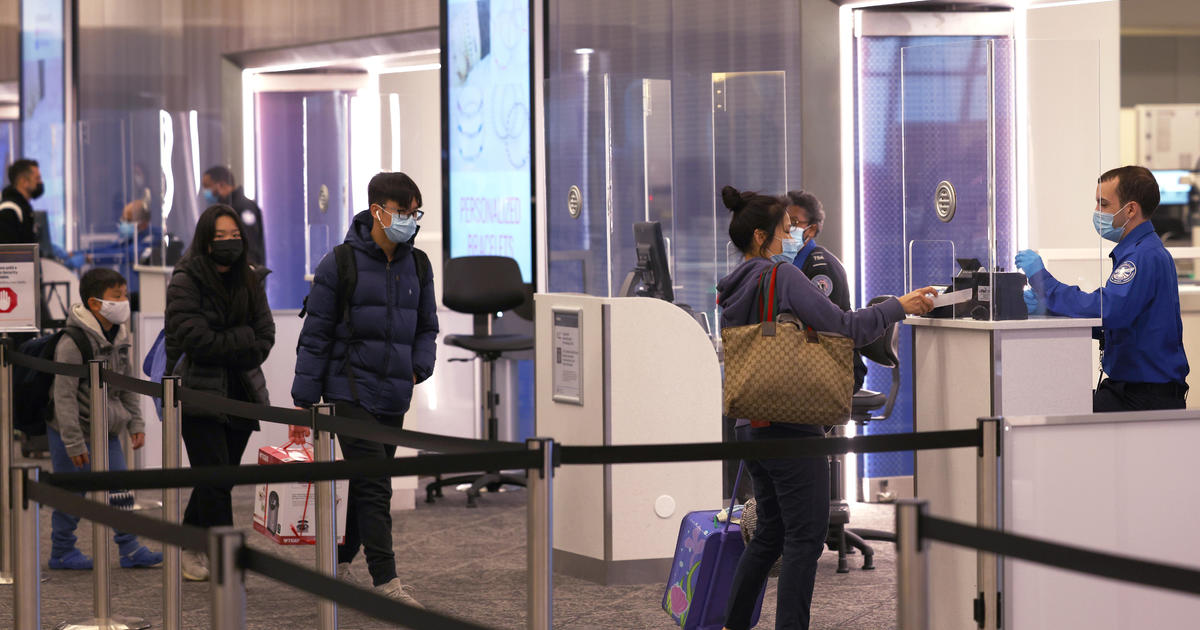 With millions of Americans on the move Wednesday, health experts worry what is usually one of the country’s biggest nights for travel may also become one of its most dangerous. Despite the surge in new coronavirus cases, AAA expects up to 50 million Americans to travel.

More than 2.3 million people have been infected nationwide in the past two weeks, and more than 2,000 have died in the past 24 hours, according to figures from Johns Hopkins University. That’s the highest single-day death toll in more than six months.

Despite blunt warnings from public health officials pleading for people to stay home this Thanksgiving, millions are hitting the skies and roads anyway.

“The holidays are really the only times where I could be able to see my family,” he said.

When asked if he was worried at all about bringing the coronavirus home with him, Garcio replied, “Not at all. I’ve been tested. I’m negative.”

But that wasn’t enough for Tom Wilson. He made the agonizing decision not to spend Thanksgiving with his family.

“It just seemed like a risk that wasn’t worth taking,” Wilson said.

Meanwhile, there’s a growing patchwork of restrictions in cities and states that are intended to stop the virus’ spread. Fourteen states and Washington, D.C., call for mandatory testing or quarantine requirements for travelers. New York City police are setting up checkpoints at bridges and tunnels, and Maryland state troopers are checking if bars and restaurants are following the rules.

A stay-at-home advisory is now in place in Pennsylvania, and the state has ordered bars, restaurants and private catered events to stop alcohol sales for on-site consumption starting at 5 p.m. on Thanksgiving eve.

In Los Angeles County, dining at restaurants, breweries, wineries and bars will be restricted starting Wednesday. Beginning at 10 p.m., all eateries in the county will only be able to offer take-out, drive-thru and delivery services, CBS Los Angeles reports.

From coast to coast, governors and mayors are practically begging people not to gather.

Small gatherings are now a major driver of the virus spread. Fifteen members of a Texas family contracted COVID-19 at a birthday lunch.

“Please don’t be like my family and ignore the CDC guidelines,” one of the family members said in a video.

CBS News chief medical correspondent Dr. Jon LaPook has advice for people who have chosen to gather with friends and families.

“I think the safest thing is for people to assume they’re infected and infectious but they just don’t know it, even if they recently have tested negative,” he said.

Dr. LaPook added that masks should be worn during the gatherings, eating and socializing should be divided into separate areas, and windows and doors should be kept open.

Relief for a coronavirus-weary nation could be just months away. Operation Warp Speed expects up to 110 million Americans – one-third of the country – to be vaccinated by February.

“The U.S. population as a whole should be covered in terms of vaccine doses available somewhere between the month of May and the month of December,” Moncef Slaoui, chief adviser for Operation Warp Speed, told CBS News. 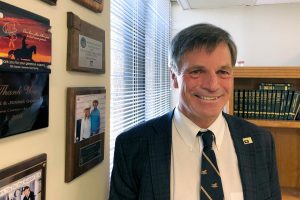