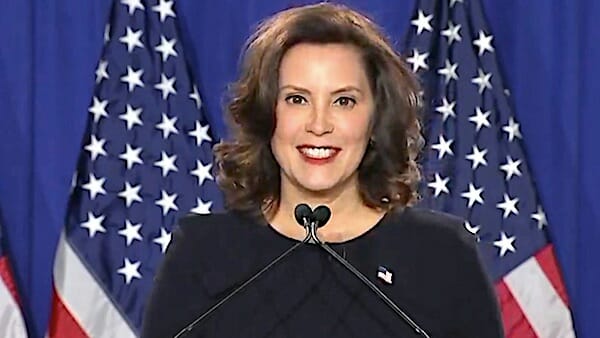 The Kalkaska County Board of Commissioners voted in favor of supporting an impeachment resolution by a 4-2 vote on Friday, according to WPBN/WGTU. The county’s decision will be sent to a state legislative body, and the area has joined three Republican legislators in supporting the removal of the governor, Fox News reported.

“Unconstitutional executive orders, let me make that very clear, the executive orders issued by Governor Whitmer are the primary cause of the economic crisis Kalkaska County is experiencing,” Kalkasa Commissioner David Comai said, according to WPBN/WGTU.

The four articles of impeachment against Gov. Whitmer include failing to respect the separation of powers by exercising power granted to the legislative branch, violating the constitutional pic.twitter.com/tCr2KUZb3E

Republican Speaker of the House Rep. Lee Chatfield voiced disagreement with his fellow GOP peers on the resolution. Chatfield pointed to “shameful” similarities between the recall effort and the impeachment proceedings of President Donald Trump.

Should Gretchen Whitmer be ousted as Michigan’s governor?

“We’re not the party that impeaches someone because we’re upset with policies that they’ve enacted,” Chatfield said, according to Fox. “I thought it was shameful what the Democrats did to President Trump last year, and I would assume that any attempt by Republicans right now, with the current set of facts that we have to impeach the governor, would be on the same level.”

Whitmer in late October ordered a slew of new COVID-19 restrictions which mandated restaurants collect contact information from patrons, limited the attendees at funerals and weddings and created fines up to $1,000 for non-compliance, Click On Detroit reported. 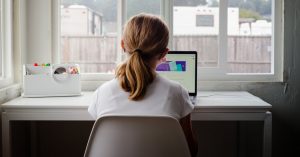 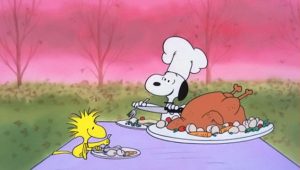