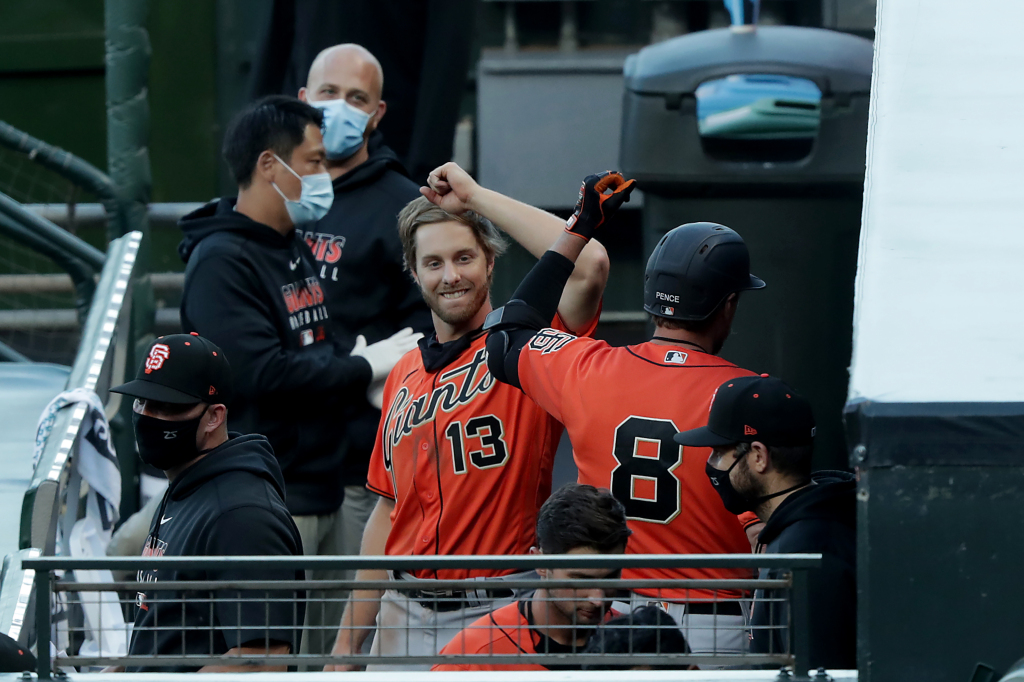 SAN FRANCISCO — After a four-game series in Los Angeles over the weekend, the San Francisco Giants flew back to the Bay Area to begin a six-game homestand at Oracle Park on Tuesday.

Not every team in baseball had it so easy.

The Miami Marlins were scheduled to return from their opening weekend series against the Phillies, but a staggering coronavirus outbreak forced the team to remain quarantined in a Philadelphia-area hotel.

Fifteen of 30 Marlins players have reportedly tested positive for COVID-19, compelling Major League Baseball to finally step in and temporarily suspend Miami’s season. The Phillies, who hosted the Marlins at Citizens Bank Park this weekend, had games on Monday and Tuesday against the Yankees canceled, but no players or coaches have reportedly tested positive for the coronavirus since the weekend.

MLB says the Marlins are the only team to have a player test positive since Opening Day, but that can be chalked up to convenient bookkeeping. Washington Nationals star Juan Soto’s positive test from last week was announced in the hours leading up to the first game of the year while Reds infielder Matt Davidson was placed on the injured list with COVID-19 after playing in Cincinnati’s season-opener against the Detroit Tigers.

Within days of the season opener, MLB is now considering scenarios in which not every team plays a full 60-game schedule. The Giants hope and believe their strict adherence to health and safety protocols will give them a chance to complete the season, but manager Gabe Kapler said the outbreak with the Marlins gives his club “a good opportunity to talk about it and continue to tighten up our protocols.”

Players aren’t supposed to be high fiving or even fist bumping, but Kapler acknowledged enforcing those rules is nearly impossible on a baseball field.

“One of the procedures that we’ve put in place is we know that every once in a while, emotion is going to take over and you’re going to see people bump knuckles,” Kapler said. “When that happens, we ask that players immediately move to a hand-sanitizing station to take that precaution.”

Pitcher Drew Smyly, who started Sunday’s series finale in Los Angeles, said news of the Marlins’ positive tests represented obvious concern, but didn’t change his belief the Giants are doing everything within their control to remain healthy.

“I think everybody is aware of what could happen playing the season in the middle of a pandemic,” Smyly said. “Opting out, no I haven’t had those thoughts or conversations with anybody. It’s really unfortunate to see one team have so many (positive) tests, but I also feel like our protocols are very extensive. Everyone is wearing their masks, everyone is disinfecting everything they touch.”

At the Giants’ team hotel in Pasadena, the medical and training staff set up an outdoor gathering area where players could meet during their leisure time. Staffers set up grab-and-go meals in a hotel room and encouraged players to eat outdoors.

“(We had) a large outdoor courtyard where people could see each other, talk about baseball, prepare for the upcoming game and stay physically distant and have masks on and follow the health and safety protocols that Major League Baseball have put in place,” Kapler said.

At times during the team’s four-game series at Dodger Stadium, Giants players were spotted in close proximity without masks in the dugout. The lack of physical distancing and a surprising amount of player-to-player contact were alarming to many television viewers, but Smyly said the Giants haven’t had any lapses behind the scenes.

“I don’t really know how we could be much more careful to be honest with you,” Smyly said. “I think in the moment of a game, it’s hard to hold back some of that adrenaline and excitement when your teams do good. Inside the locker room and the weight room, literally everything we do is different from years past and every single player has bought into it.” 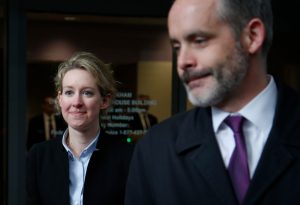 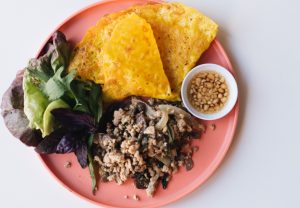