Miami Marlins games have been postponed through Sunday after a coronavirus outbreak among players forced the suspension of two baseball games on Monday.

“Given the current circumstances, MLB believes that it is the most prudent to allow the Marlins time to focus on providing care for their players and planning their Baseball Operations for a resumption early next week,” the Major League Baseball said in a statement Tuesday.

On Monday, Major League Baseball Commissioner Rob Manfred said that four Marlins had tested positive for the virus over the weekend. At the time, he said the cases would not derail the 2020 season. Over a dozen members of the Marlins organization have now tested positive, reports NBC South Florida.

The Miami baseball team was scheduled to play its home opener Monday night against the Baltimore Orioles, but the game was postponed so the league could conduct additional coronavirus testing.

A game between the New York Yankees’ and Philadelphia Phillies was also postponed Monday out of an abundance of caution because the Marlins had completed a series in Philadelphia over the weekend and the Yankees would have used the same clubhouse as the Marlins, according to MLB.com.

The League said in their statement that the remainder of the home-and-home series between the Phillies and Yankees has also been postponed.

“As a result of these postponements, the Yankees will now play the Baltimore Orioles at Camden Yards on Wednesday and Thursday in order to create more scheduling flexibility later in the season,” the statement read, adding that additional rescheduling will be announced at a later date.

Out of 6,400 coronavirus tests conducted since Friday, there have been no new cases among on-field personnel from any of the league’s 29 other clubs. The Marlins who have tested positive are in isolation and receiving care, the league said.

“The difficult circumstances of one Club reinforce the vital need to be diligent with the protocols in all ways, both on and off the field,” the statement read. “We will continue to bolster our protocols and make any necessary adjustments.”

“After a successful Spring 2.0, we have now experienced challenges once we went out on the road and left Miami,” Jeter said.

The MLB season was scheduled to begin March 26, with teams ready to play 162 games, before the coronavirus pandemic broke out. A 60-game schedule, played in empty ballparks, kicked off Thursday. 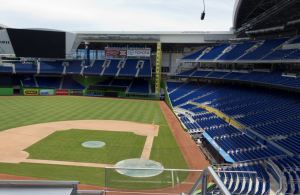 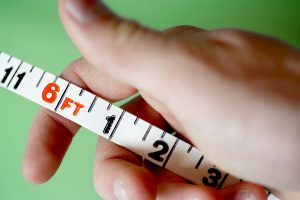 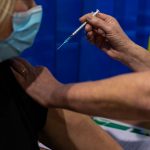 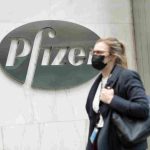 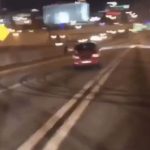 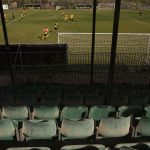