MAP: See the Destruction the George Floyd Riots Wreaked All Over Minneapolis 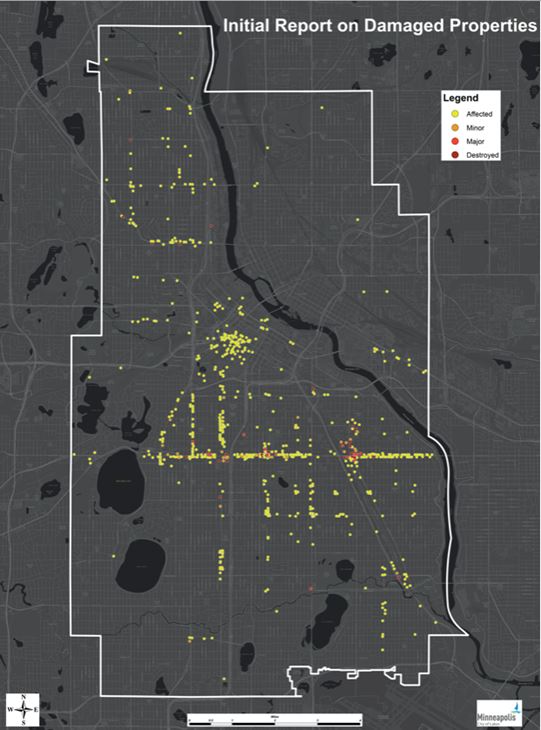 The protests over the police killing of George Floyd devolved into looting, vandalism, and arson across America that destroyed black lives, black livelihoods, and black monuments, and they started where George Floyd died, in Minneapolis. On Wednesday, the city reported that no fewer than 700 buildings were damaged, burned, or destroyed in the riots. It also released a map showing just how widespread the looting, vandalism, and arson spread.

According to the map, twelve structures were “wholly destroyed” — and these buildings housed multiple businesses.

“This is not just the structures that have been impacted, it’s the community that’s been impacted, and if you take a look at where the destruction has happened, some of it is not because of the uprising, some of it is because people came into the community and tried to terrorize some neighborhoods and set buildings on fire,” explained Erik Hansen, Minneapolis’s director of economic policy and development.

Minneapolis city government map of destruction in the riots.

Rioters burned down the very club where George Floyd had worked. They also wreaked havoc on the local community, black and white alike.

Black business owner K.B. Balla broke into tears while recounting the destruction wreaked upon his sports bar in Minneapolis. “I don’t know what I’m gonna do, I worked so hard to get here, so hard,” he said. Balla, a fireman, had invested his life savings into this Scores Sports Bar. The bar had planned its grand opening in the spring but coronavirus lockdowns put it on pause. As a GoFundMe page explains, “Scores Sports Bar was LOOTED, VANDALIZED, and DESTROYED.” Looters cleaned it out, twice, destroying his life’s work.

Thanks to the generosity of Americans, however, this is not the end of Balla’s story.

Yet for every Scores Sports Bar, there are hundreds of businesses that did not receive enough attention to raise $1 million. Cities like Minneapolis will struggle for years to overcome the destruction of these riots. It is absolutely heinous that speaking out about this destruction is considered anathema on the left.

Americans can and should be outraged over the death of George Floyd, but outrage does not justify this kind of destructive violence. Even if the Black Lives Matter narrative were correct, that would not make it okay for rioters to burn down people’s livelihood in the name of reform.

She Spent Years Building Her Business. Looters Cleaned It Out in Minutes. Now She’s Working to Rebuild. 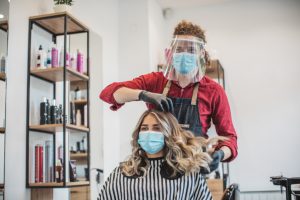 The future of hair salons in the age of coronavirus 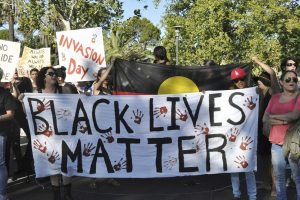