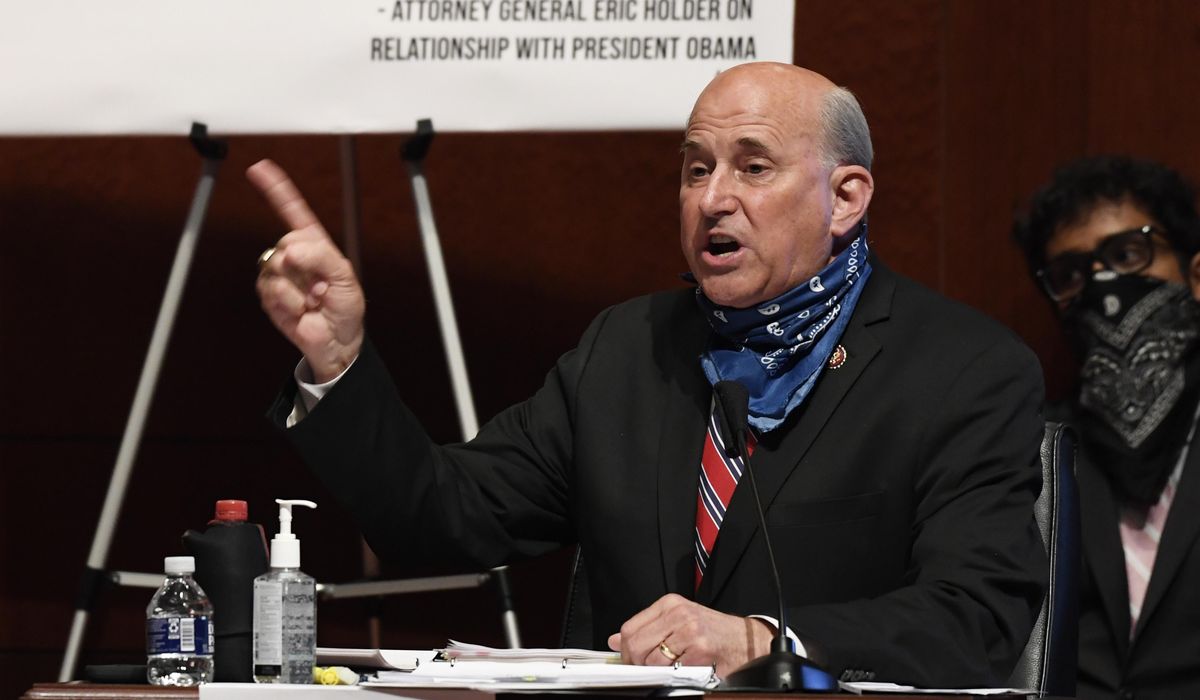 Rep. Louie Gohmert said Wednesday evening that he will be taking hydroxychloroquine to battle the COVID-19 virus.

The Texas Republican, who tested positive for the coronavirus earlier Wednesday, said in an appearance on Fox News Channel that he and his doctor have agreed to start taking the anti-malarial drug.

“My doctor and I are all in,” Mr. Gohmert said in an interview with Sean Hannity.

“I got a text before I came on from a friend doctor who just found out he had it, and he started the regimen too—zinc and hydroxychloroquine. And that will start in a day or two, so thank you,” he said.

Mr. Gohmert said he is asymptomatic and intends to take the drug as a prophylactic, as President Trump did some weeks ago without in his case even having tested positive.

The Food and Drug Administration and other federal health officials have said there is no proof the drug is effective in fighting the disease, though those claims are disputed by doctors who use the drug.

The drug has been known for decades to have side effects on the heart and other organs. But until COVID-19 and Mr. Trump’s touting of it as a “game-changer” made the drug a political cause, it was nevertheless widely prescribed and used as an anti-malaria drug and even given by the U.S. government as a prophylactic to healthy officials and government personnel traveling to malaria-plagued areas. 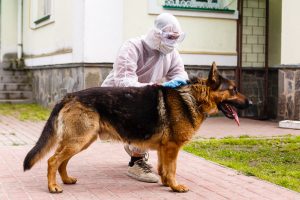 Staten Island dog, first to test positive for COVID-19 in US, has died 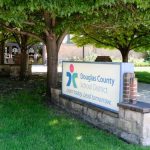 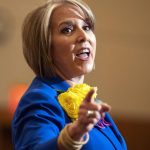 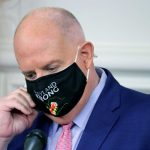 Larry Hogan 'frustrated' that White House is 'focused on fighting elections,' not COVID-19 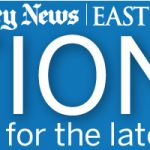 President out of sight as coronavirus outbreak spikes