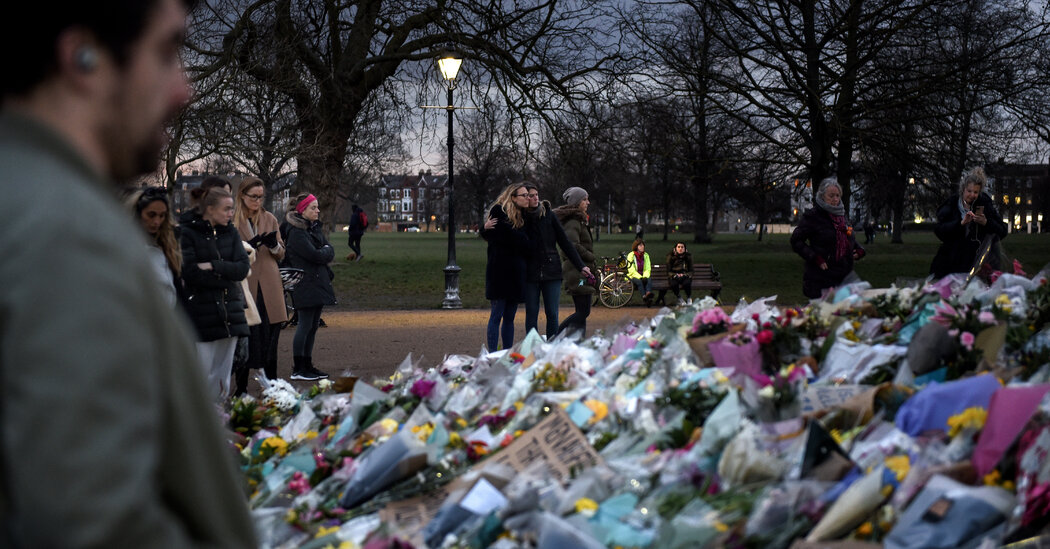 Wayne Couzens had already admitted to kidnapping and raping the 33-year-old Ms. Everard, whose killing in March set off an outcry against gender violence in Britain.

LONDON — A London police officer on Friday pleaded guilty to murdering Sarah Everard, the British woman whose disappearance and killing this year set off a national movement demanding that the authorities do more to address violence against women.

The officer, Wayne Couzens, 48, had already pleaded guilty last month to kidnapping and raping Ms. Everard, a marketing executive who went missing on March 3 as she was walking home from a friend’s house in South London. Her body was found a week later in a wooded area in southeast England, several miles from Mr. Couzens’ house.

Mr. Couzens is expected to be sentenced in September.

After Mr. Couzens’ hearing in London on Friday, women’s rights groups renewed their call for systemic changes to tackle gender-based violence. Harriet Wistrich, director of the Center for Women’s Justice, a legal charity, said that the British authorities should conduct a public inquiry into police failures and misconduct, and into the wider culture of misogyny.

“As protesters made clear, women do not feel safe, and it is incumbent on the government and all criminal justice agencies to now take action over the epidemic of male violence which is the other public health crisis of our day,” Ms. Wistrich said.

Thousands of women shared testimonies of assault and harassment in the wake of the killing of Ms. Everard, 33. Many pointed out that Ms. Everard had done everything she could to be safe, including letting her boyfriend know that she was walking home, taking a well-lit street and wearing running shoes. But it was still not enough.

“Killed women are not vanishingly rare, killed women are common,” Jess Phillips, a Labour lawmaker, said in Parliament shortly after Ms. Everard’s killing. And yet, she added, “Dead women is just one of those things.”

Mr. Couzens served in an elite unit of the Metropolitan Police assigned to the protection of parliamentary and diplomatic premises. The revelation that an officer charged with protecting London’s population had turned out to be a kidnapper, rapist and murderer shook the city’s police forces, which have faced several scandals in recent years.

Mr. Couzens kidnapped Ms. Everard in the Clapham neighborhood of South London at around 9:30 p.m. on March 3, driving her away from London in a car he had rented, according to the prosecution. He had told investigators that after kidnapping Ms. Everard, he handed her over to other men outside London, uninjured and still alive.

Carolyn Oakley, a specialist prosecutor for the Crown Prosecution Service, said that Mr. Couzens had lied to the police when he was arrested and that he had refused to comment since.

“We still do not know what drove him to commit this appalling crime against a stranger,” Ms. Oakley said in a statement after the hearing.

Ms. Everard’s killing put increased scrutiny on the authorities’ response to cases of assault and harassment. Public anger against the police escalated when officers detained several women who were attending a vigil for Ms. Everard in March that had been banned because of coronavirus restrictions, prompting protesters to chant, “Shame on you!” and, “Arrest your own!”

The vigil also pitted Mayor Sadiq Khan of London, who criticized the response as disproportionate, against the commissioner of the Metropolitan Police, Cressida Dick, who defended her forces. An independent review later found that officers had not acted inappropriately at the event.

Ms. Dick said that she met with Ms. Everard’s family on Friday and presented her apologies. “All of us in the Met are sickened, angered and devastated by this man’s truly dreadful crimes,” Ms. Dick said in a statement. “Everyone in policing feels betrayed.”

Ms. Everard’s murder and the public outcry that ensued also set off a broader conversation about news coverage of gender violence, with some groups calling for more coverage for other victims, including women of color or older women.

This week, a 19-year-old man was found guilty of killing two sisters, Bibaa Henry and Nicole Smallman, in a London park last year.

The British government is expected to publish later this summer a plan aimed at tackling violence against women and girls based on the testimonies of about 180,000 people, most of them sent in after Ms. Everard’s killing. 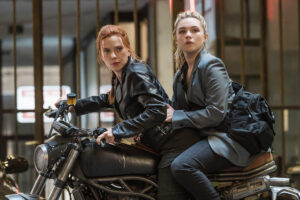 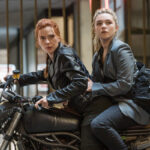 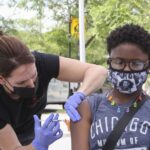 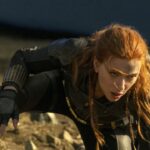