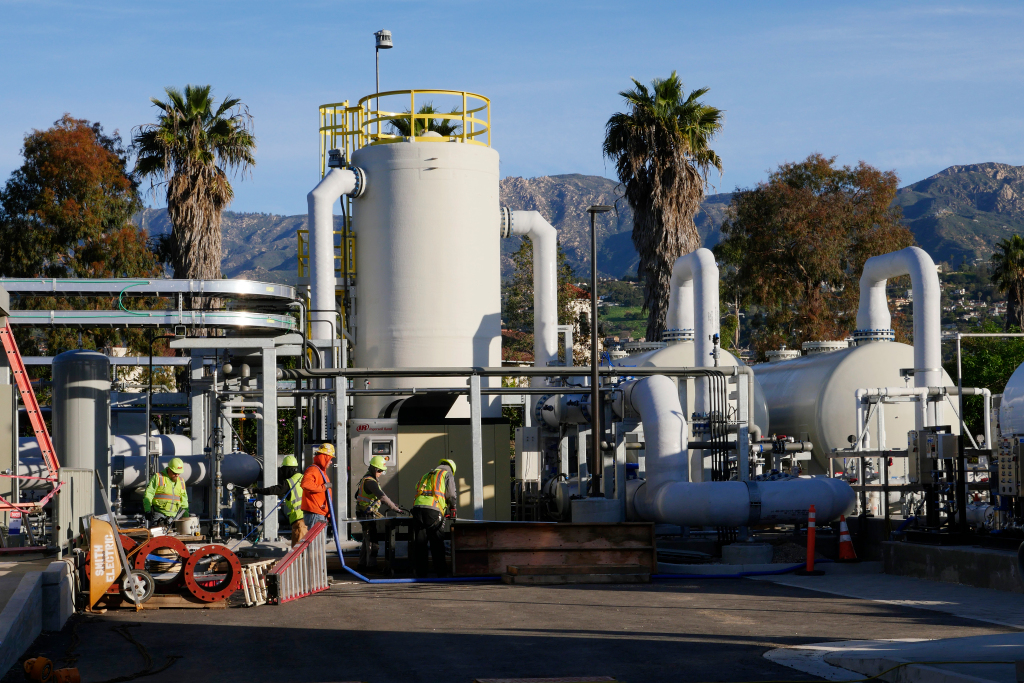 We need the will
for desalination plants

It seems the two most-cited objections to desalination as a solution to our almost perennial water shortages are the huge energy required to operate such a plant and the briny remainder of the process, which harms the marine environment where it’s dumped into the ocean.

How about high-efficiency solar farms and wind farms to provide the power? And, how about a purification process to clean up the brine and then evaporation plants to extract the salt? The salt can be shipped to parts of the country where it is used on the highways; the water vapor can be captured as potable/usable water.

How does it get done? A sense of urgency, imagination and political will. It beats the alternative of food shortages.

The article “Officials stressing water conservation” (Page B1, July 21) had good conservation ideas, but those are some old, tired tips.

1. Learn how to read your water meter.

3. Try to figure out causes of unexpected water use.

The meter indicates in cubic feet rather than gallons, which can be very daunting to adults. One solution is to get kids involved. They’ll get all over that conversion math like a coat of paint.

MLB is a conspiracy similar to what OPEC is for petroleum exporting counties.

Designed to enrich its members, in this case team owners, at the expense of cities willing to compete with each other by offering the best terms, often not in the long-term best interests of their citizens, to meet MLBs goal of further enriching its owners.

Studies have shown that there is no significant economic benefit to cities spending large amounts of public funds to attract a team. In this case, the public commitments the As are demanding are so outrageous its an easy call for city leaders to show them the door. Let them play their venal games in the desert.

Downplaying COVID
nothing short of evil

Imagine if you had the opportunity to save the lives of multitudes of people simply by advocating that they take logical steps to protect themselves (and in doing so, others around them) such as masking-up, social distancing and getting fully vaccinated — wouldn’t you do that? Imagine the satisfaction and joy of that.

Now, imagine that knowing all of that, a man did just the opposite, and consequently, more than a half-million died, many of whom died needlessly and all for the selfish, political motives of one man. I might characterize that man as “evil.”

Marc Thiessen implicitly but clearly equates peaceful protests during the playing of the national anthem and display of the flag with unpatriotic disrespect of the anthem, the flag and the country. In fact, the opposite is true.

Such protests show the highest respect for the country and its symbols because they are based on the knowledge that individual citizens can point out those things about the country that they believe need to be improved, and such protests can lead to those improvements taking place. Far from disrespectful, such dissent has often been held to be the highest form of patriotism.

China of course sees such protests as weakness and a subject for anti-American propaganda. It’s not a weakness, it’s a strength, and China would be well advised to listen to the grievances of its citizens, presented peacefully and publicly like those Americans Thiessen decries, rather than to brutally suppress them.

Our democracy must
work for everyone

In Wayne White’s letter to the editor on July 20 (“Cartoon unfairly tags GOP as undemocratic,” Page A6), he said he was insulted by a cartoon that had appeared in the paper. The cartoon was of a ballot with two choices, Democracy or Republican. Given the GOP effort to limit voting and give state lawmakers the right to overturn election results, I think the cartoon is spot on.

As a registered Republican and veteran, “pledged to fight for democracy,” White felt he was being “demonized.” My late uncle fought in World War II. He told us that while in training in the South, he and his fellow Black soldiers had to eat in the kitchen so they would be out of sight of the regular patrons. Among those patrons were two dozen German POWs who were served their food and allowed to smoke.

If democracy is to work, it has to work for everyone. 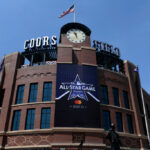 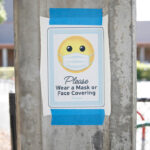