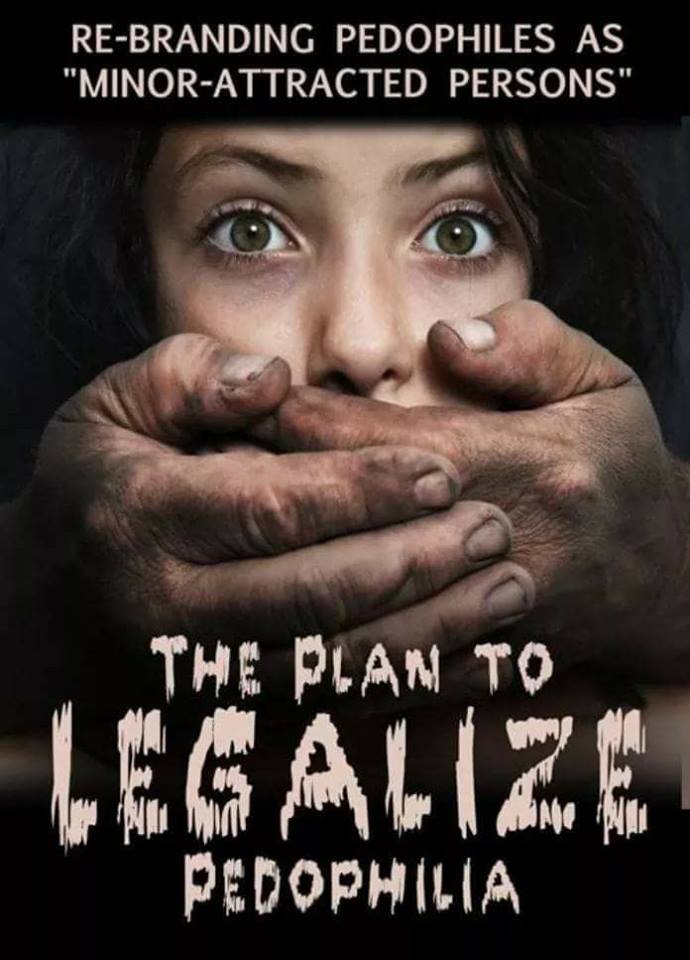 Moral evil is wrong done to others, and it can exist even when unaccompanied by external action. Murder is an evil action, but it has its start with the moral evil of hatred in the heart (Matthew 5:21–22). Committing adultery is evil, but so is the moral evil of lust in the heart (Matthew 5:27–28). Jesus said, “What comes out of a person is what defiles them. For it is from within, out of a person’s heart, those evil thoughts come—sexual immorality, theft, murder, adultery, greed, malice, deceit, lewdness, envy, slander, arrogance and folly. All these evils come from inside and defile a person” (Mark 7:20–23).

Those who fall into evil behavior usually start slowly. Paul shows the tragic progression into more and more evil in Romans 1. It starts with refusing to glorify God or give thanks to Him (Romans 1:21), and it ends with God giving them over to a “depraved mind” and allowing them to be “filled with every kind of wickedness” (verses 28–29).

Those who practice evil are in Satan’s trap and are slaves to sin: “Opponents [of the Lord’s servant] must be gently instructed, in the hope that God will grant them repentance leading them to a knowledge of the truth, and that they will come to their senses and escape from the trap of the devil, who has taken them captive to do his will” (2 Timothy 2:25–26; see also John 8:34). Only by the grace of God can we be set free.

This is so beyond sick I have no words!

It would seem to be the first step in tolerating the sodomizing of our children!

It’s not pedophilia anymore, it’s being a ‘minor-attracted person’.

People can classify themselves as heterosexual, homosexual, asexual, metrosexual. There are endless sexual orientations under the sun, and now, pedophilia can be added to the list.

In the fifth edition of the Diagnostic and Statistical Manual of Mental Disorders (DSM V), the American Psychological Association (APA) drew a very distinct line between pedophilia and pedophilic disorder. Pedophilia refers to a sexual orientation or profession of sexual preference devoid of consummation, whereas pedophilic disorder is defined as a compulsion and is used in reference to individuals who act on their sexuality.

APA’s decision has given rise to numerous pedophilia-advocacy groups, the chief of them being B4U-ACT, a non-profit grassroots organization based in Maryland. Created in 2003 primarily as a means for “minor-attracted persons” to be open about their sexual preferences in a supportive atmosphere, B4U-ACT is now widening the scope of their organization.

“Policy-making” is used chiefly in reference to the sex-offender registry. Christiano is not alone in advocating change within the system. Caitlin Myers, a doctorate student in Sociology here at the University of Southern California, says the registry needs to be “more senstitive to the nature of crime.” Myers explained that the chief problem within the sex-offender registry itself is the “one size fits all” viewpoint it bears towards sexual offenses. “There could be a man who committed 20 consecutive rapes and a 19-year-old boy who had sex with his 17-year-old girlfriend and they would be punished in the same manner.”

Change to the system is understandable, yet B4U-ACT’s grounds for such change remains murky. When questioned about the most responsible way in which a pedophile could manage his sexual preferences, Christiano answered that while B4U-ACT encouraged minor-attracted persons within the organization to openly acknowledge their feelings and desires, such sexual preferences must remain purely a mental exercise and therefore entirely unconsummated. In other words, pedophiles must be allowed to fantasize about minors, as long as such acts are never consummated. Source

“And it shall come to pass afterward, that I will pour out my spirit upon all flesh; and your sons and your daughters shall prophesy, your old men shall dream dreams, your young men shall see visions.” (Joel 2:28.)

John Wesley who said that what we tolerate in our generation, will be embraced by the next. Wesley is 100% correct! We are living in sick times.

Usually, the Lord doth no great thing for or against his people, without giving warning of it before it comes.

They perverted justice among themselves (v. 7): “You turn judgment to wormwood, that is, you make your administrations of justice bitter and nauseous, and highly displeasing both to God and man.’’ That fruit has become a weed, a weed in the garden; as nothing is more venerable, nothing more valuable, than justice duly administered, so nothing is more hurtful, nothing more abominable, than designedly doing wrong under color and pretense of doing right. Corruptio optimi est pessima —The best, when corrupted, becomes the worst.

It is impossible to find anyone in the Bible who was a power for God who did not have enemies and was not hated.

“Pedophile” has reverberated throughout America. But beneath our anger and revulsion, a fundamental question pulsates: Are those who abuse their positions of trust to prey upon children—a category certainly not limited to those in religious orders—sick … or are they evil? We need the answer to that fundamental question. Because, without the truth, we cannot act. And until we act, nothing will change.

My job is protecting children. It has taken me from big cities to rural outposts, from ghettos to penthouses, and from courtrooms, into demonic battlefields. But whatever the venue, the truth remains constant: Some humans intentionally hurt children. They commit unspeakable acts—for their pleasure, their profit, or both. 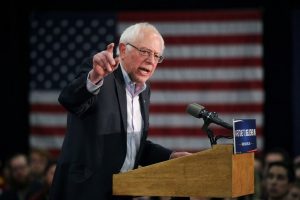 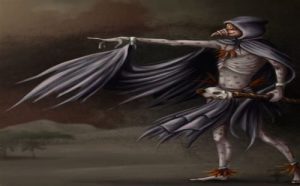 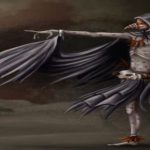 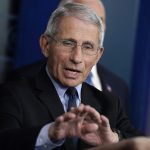 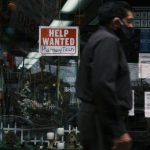