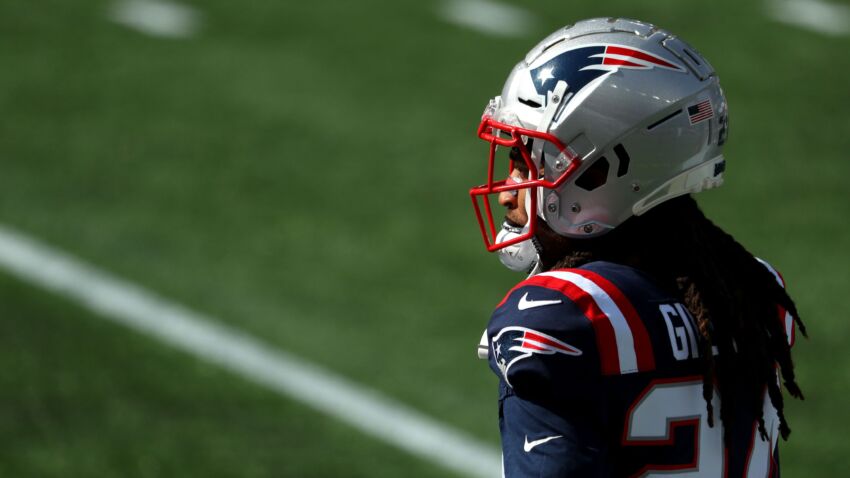 FOXBOROUGH, Mass. (AP) — The Patriots were hoping the problems that surfaced during their Week 6 loss to Denver were simply an aberration, a momentary setback rooted in the outbreak of coronavirus in their locker room and the lack of practice time that followed.

It turns out their issues may run much deeper than they originally thought.

The Patriots’ 27-point home loss to the San Francisco 49ers on Sunday underlined problems on both sides of the ball, from the suddenly declining production of quarterback Cam Newton to a defense that is having trouble stopping both the run and pass.

It’s culminated in the Patriots’ first three-game losing streak since Bill Belichick’s first season in New England in 2000 and an increasing number of questions as they turn their attention to a road matchup with AFC East-leading Buffalo.

“You’ve got to take pride in this game, take pride in what you do, because if not, this game can be ugly to you like it was (Sunday),” Patriots center David Andrews said. “This game can humble you real fast and it can be great to you at the same time. But just go back to work, that’s the only thing I know how to do.”

There doesn’t seem to be a quick fix, though.

While the offensive line was as healthy as it’s been since the start of the season, it didn’t stop New England from committing four turnovers. The offense has 11 giveaways in the past three games.

Newton also finished with a season-worst 39.7 quarterback rating. He has five interceptions, and no touchdown passes in his two games since returning from the reserve/COVID-19 list.

He was pulled from the game in the fourth quarter in favor of backup Jarrett Stidham, but coach Bill Belichick said Newton is “absolutely” still the starter.

“A lot of it is mental. I’m not going to point fingers at nobody else, being the fact that I just didn’t get the job done,” Newton said. “It’s a distasteful taste and feeling, but yet here moving forward you just got to get on a roll. We just got to get one.”

Cam Newton, on @TheGregHillShow, on being pulled from game early in fourth quarter: “For any type of competitor, do you feel embarrassed? Yeah. … The first thing I said to myself coming home was ‘You keep playing games like that, bro, and it’s going to be a permanent change.'”

Despite a few more injuries on Sunday, the Patriots continue to have the least-penalized offensive line in the NFL. It had just one offensive penalty, bringing its total to just three on the season. It’s one less thing the offense as a whole has to worry about correcting.

The defense was particularly bad against the run Sunday, giving up a career-high 112 yards to Jeff Wilson Jr. That allowed the 49ers more freedom in the passing game, which quarterback Jimmy Garoppolo took advantage of as the game wore on. It was the second straight week New England has allowed a 100-yard rusher.

Andrews didn’t show any lingering effects from the hand injury that caused him to spend three games on injured reserve. His leadership will be key as the offensive line braces for some more possible absences.

Opponents’ fear factor may be wearing off regarding cornerback Stephon Gilmore. He was the primary defender on two of the 49ers’ longest plays of the game, a 23-yard reception by Brandon Aiyuk and 14-yard reception to tight end George Kittle. Gilmore, the reigning Defensive Player of the Year, has only two pass breakups and one interception this season.

The offensive line had its starting group back with the exception of Jermaine Eluemunor, who is on IR with an ankle injury. But left guard Joe Thuney and right tackle Justin Herron both left the game with ankle injuries, meaning more shuffling could be on tap.

3 — Number of losses by 27 points or more by the Patriots under Belichick. Aside from Sunday, their only other two such losses were 31-0 to former quarterback Drew Bledsoe’s Bills in Week 1 of 2003; and 41-14 to the Chiefs in Week 14 of 2014, which also featured Garoppolo’s first NFL pass.

New England needs to find some playmakers for Newton to work with, be it within its own roster or elsewhere. That could mean the Patriots trying to engineer a trade for a receiver or tight end prior to the Nov. 3 deadline. 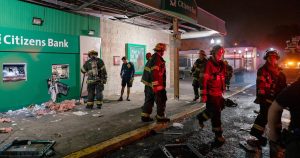 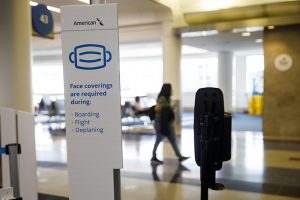 Here are the latest coronavirus updates from the Northeast 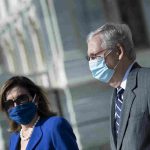 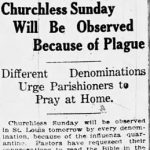