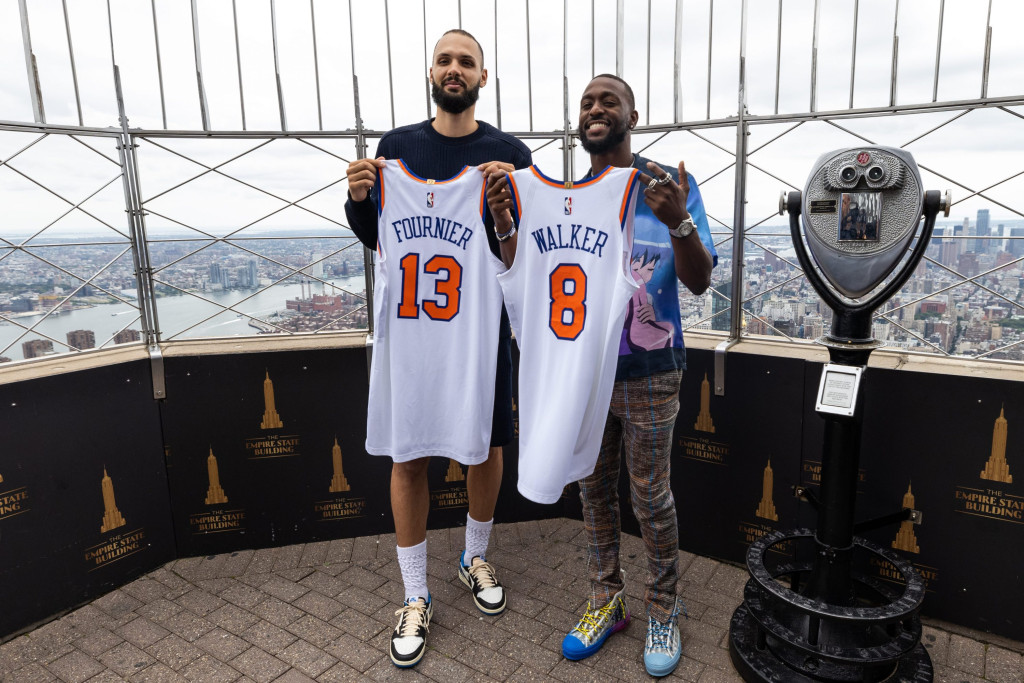 Kemba Walker was asked at Tuesday’s press conference if he felt the Celtics no longer believed in him. Walker wouldn’t go that far.

But the new Knicks point guard will get a chance to show the leprechauns what they are missing very quickly.

The NBA announced its opening slate of games and the Knicks will host the Celtics in their season opener on Oct. 20 at the Garden. The game will be televised by ESPN.

The Knicks now have an all-Celtic backcourt of Walker and Evan Fournier, who also finished last season in green after being traded in March from Orlando.

“I definitely felt like Boston believed in me, but they traded me,’’ Walker said. “That’s not the case. I don’t feel like they didn’t believe in me.”

The Knicks did — as Walker noted — and perhaps the 31-year-old former All-Star can take the Knicks to another level. The NBA also announced the Knicks are back on the Christmas Day slate after missing last year’s marquee day.

At noon on Dec. 25, the Knicks will host the Atlanta Hawks, who eliminated them in the first round of the playofs behind Trae Young’s brilliance. Maybe the profane Young chants that arose in the playoffs will be lessened on a religious holiday.

Meanwhile, the Nets will open their season in Milwaukee against the NBA champion Bucks on Oct. 19 on TNT as the NBA kicks off on time — pandemic permitting. The Nets were ousted in the second round by Milwaukee in overtime of Game 7 in June.

On Christmas Day, the Nets will face the Lakers in Los Angeles in a potential NBA Finals preview.

Rapper Fat Joe of The Bronx, who has befriended Walker, attended the Garden press conference. He remembers hearing about Walker when he was 12.

“He’s certified out there,’’ Fat Joe said. “He’s not just from New York. When they talk about New York being the mecca of basketball, Kemba is the prime example of that.’’

Fat Joe said he saw Walker even before his UConn days.

“Watched him a bunch of times — Rucker Park,’’ the rapper said. “At 12, 13 years old, you’re hearing this kid is dropping 40 on grown men. The city starts shaking. It should be a great season.’’

Asked if Walker can thrive with all the distractions that come with playing in your hometown, Fat Joe said, “Not for this guy. He’s built for it.’’

Knicks center Taj Gibson reportedly restructured his deal into a pay raise. Instead of re-signing for the veteran’s minimum of $2.5 million, he will take the Knicks cap-room exception of $5 million. That means recent signee Dwayne Bacon, likely would have to sign for a minimum deal. 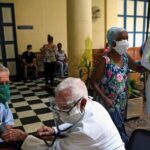 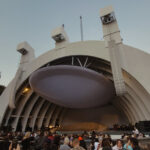