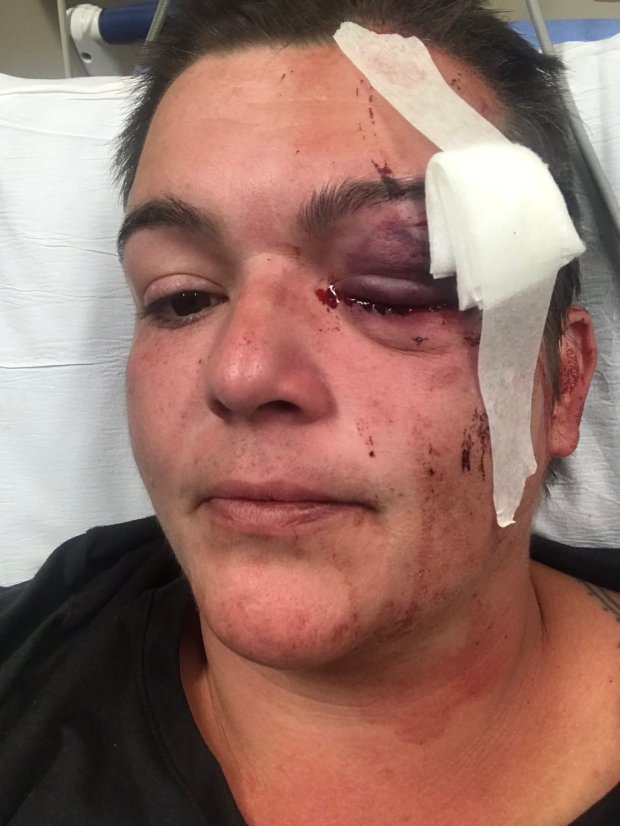 A journalist who was blinded by a rubber bullet while covering George Floyd protests in Minneapolis filed a lawsuit Wednesday in U.S. District Court against city and state law enforcement.

Linda Tirado, a freelance journalist from Tennessee, says she was wearing a press credential May 29 when she stepped in front of a crowd of protesters and aimed her camera at a line of police officers.

Minneapolis police or state troopers first hit her with a green marker round, then shot her in the face with a foam bullet, breaking her goggles and leaving her permanently blind in her left eye, according to her complaint.

The complaint says city and state officials failed to act after other journalists reported being targeted and injured by law enforcement in the three days prior.

The ACLU filed a separate lawsuit last week on behalf of freelancer Jared Goyette and other journalists injured by police. 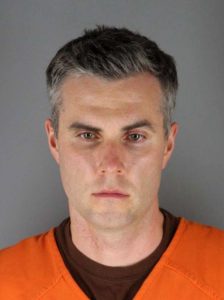