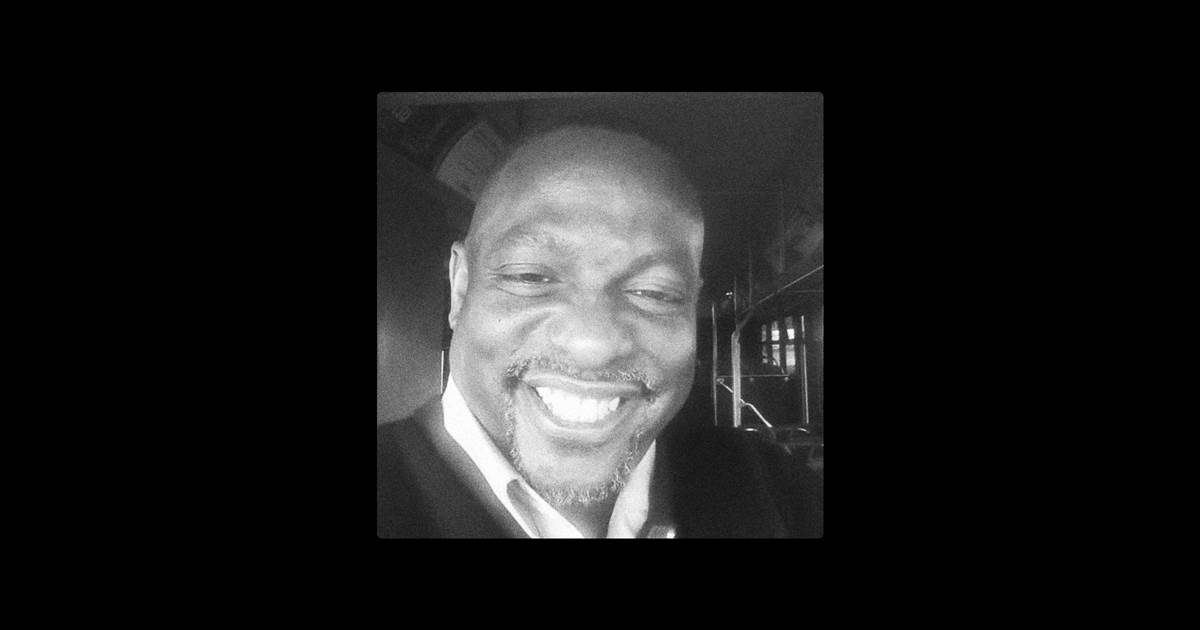 John Thrower was devoted to his work as a municipal bus driver for the city of Richmond, Virginia. But he was afraid of driving during the pandemic. This summer, his wife Tracey Thrower said, he worried not all passengers carefully followed the transit company’s mandatory face mask requirement. “He said ‘I can catch this, I’m scared. It’s scary going to work but I know I have to do this,’’’ Tracey said.

In mid-August, after working a 14-hour shift, Thrower coughed through the night and woke up in the morning without an appetite. “I checked his temperature and it was 101 then 102,” Tracey said. “I said ‘you’re going to the hospital’ — and that was the last time I was able to touch him.”

Thrower’s five-week battle with Covid-19 ended Sept. 23, two days before Tracey’s 54th birthday. He was 49. Thrower is survived by his wife, Tracey; his son, Jai’Shawn, and his step-children, Shonte, Lavon and Bria.

Richmond was Thrower’s home town. He spent several years cooking at nursing homes after graduating from Armstrong High School. In Nov. 2011 he was working at a sandwich shop when his “giant smile” caught Tracey’s eye, they chatted about Thanksgiving. She agreed to give him her number. A few weeks later, the pair celebrated Thanksgiving together. “Usually I never give my phone number to anybody, but at the time I did,” said Tracey. “And we’ve been together ever since.”

They married in 2014. That same year Thrower applied to work as a bus operator with the Greater Richmond Transit Company. He took the job hoping to provide for his new wife, said his 27-year-old son from a previous relationship, Jai’Shawn, who is a flight attendant. A doting father, Thrower sought out Jai’Shawn’s advice before the transit test. “He was asking me how I study when I went to school and I just said ‘repetition, read it all day,’” said Jai’Shawn. “That’s what we did. I took that book and asked him questions and that man was getting them all right — and ended up getting the job.”

Thrower embraced all aspects of the job, including the staff-enhancement activities like competing in pumpkin decorating contests and annual driving competitions. Everyone liked him. When drivers left the company, Thrower would call them multiple times a week just to check in, said his friend and fellow bus driver Randy McQuinn, who is himself isolating after testing positive for Covid-19. “I’m talking about 10, 15, 20, 30 people that he’s calling every week…who does that but John?“ said McQuinn.

He put in long hours of overtime with the company which led to his proudest accomplishment: the purchase of a 3-bedroom home.

Thrower’s wife fears it was work that endangered her husband. Thrower was one of 24 Greater Richmond Transit Company employees and contractors to test positive for the virus since the pandemic began. A spokesperson for the transit company told NBC News that contact tracing “has not indicated that employees contracted the virus at work.”

In a press release, the bus company’s CEO Julie Timm mourned Thrower saying, “This loss to GRTC hits directly into our hearts and reminds us all how deadly this disease can be, and how all of us are susceptible.”

Thrower was the first, and thus far only, GRTC employee to lose his life to the virus.

“I didn’t see this coming and for the whole month he was in there on that ventilator, I was hoping and praying,” said Jai’Shawn. “I just want to bring awareness — and let people know this is serious.”

These days, Tracey is left reminiscing about his grin, the one that drew her to him in the first place. “I’ll remember..that smile always just lit up the room,” said Tracey. “It really lights up the room.”

Steven Vago is an intern at NBC News and a student at the Craig Newmark Graduate School of Journalism at CUNY. 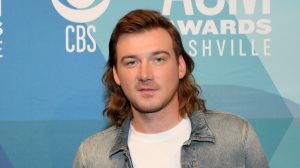 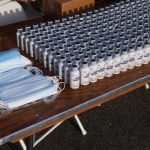 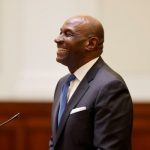 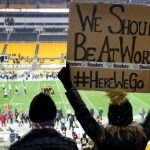