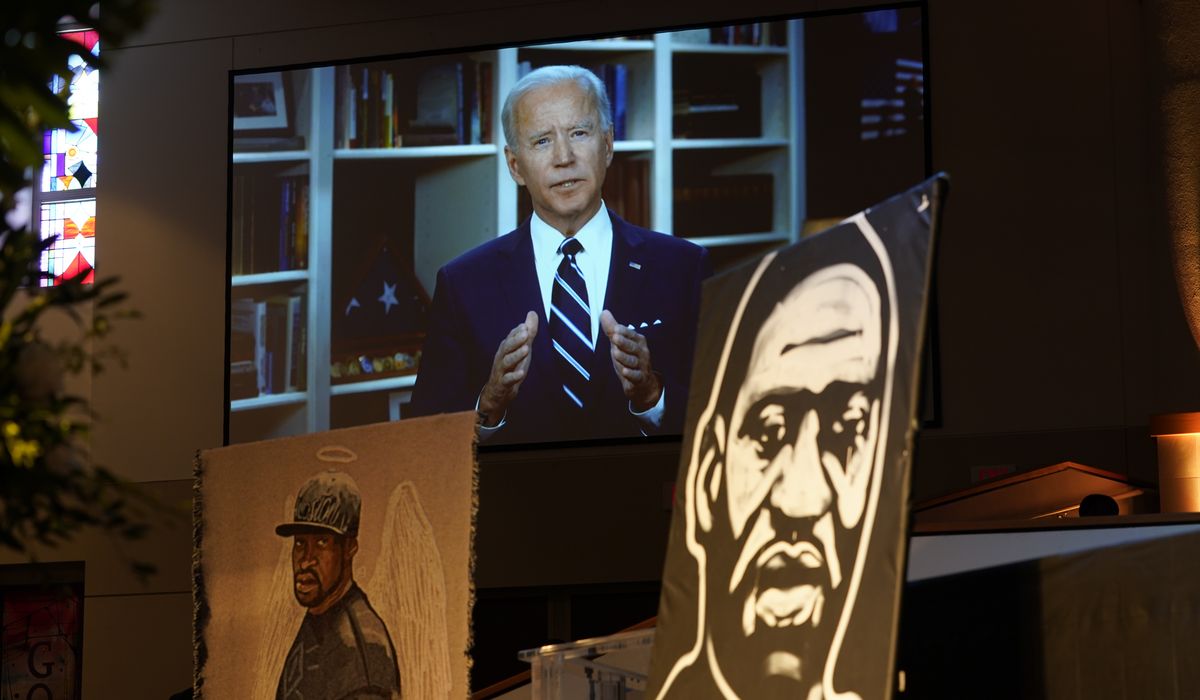 On Tuesday presumptive Democratic presidential nominee Joe Biden took a unifying tone, speaking through a video message to those gathered at George Floyd’s funeral Tuesday in Houston, Texas, where the former vice president said the numbness and grief the family and friends feel will turn into purpose, as he called for unity against racism and for justice.

“For most people the numbness you feel now will slowly turn day after day season after season into purpose through the memory of the one they lost,” Mr. Biden said in a roughly five-minute video message.

He said the Floyd family, though, is forced to grieve in public.

“It’s a burden — a burden that is now your purpose to change the world for the better in the name of George Floyd,” said Mr. Biden.

The former vice president said too many children have had to ask why their fathers are no longer there due to having been killed by law enforcement.

“Why in this nation when too many black Americans wake up knowing they could lose their life in the course of just living their life, why does justice not roll like a river?” Mr. Biden said. “We must dissent because America can do better.”

Floyd, a black man, died on Memorial Day of cardiac arrest after being held down for nearly 10 minutes by a white Minneapolis police officer who pressed his knee into Floyd’s neck. An official autopsy ruled the death a homicide.

The officer, Derek Chauvin, has since been fired from the city police force and charged with murder, but the death sparked protests across the globe against racism.

Some of the protests turned into violent riots in major U.S. cities. 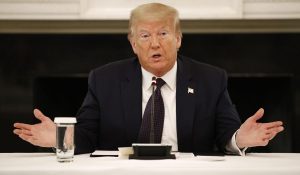 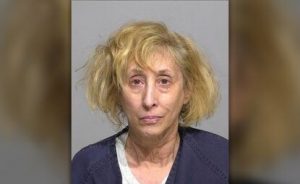