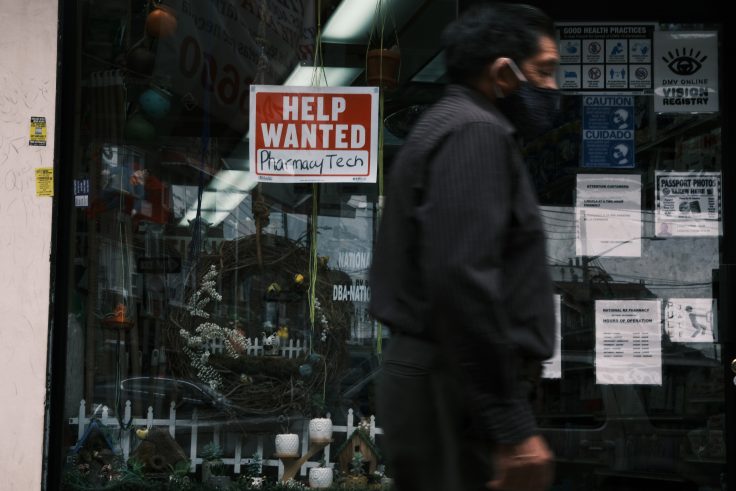 U.S. job openings reached a record high in April, a reflection of the ongoing labor shortage that economists blame in part on the Biden administration’s enhanced unemployment benefits.

Job openings jumped to 9.3 million in April, the highest level on record since 2000, according to a Tuesday Labor Department report. U.S. businesses, however, struggled to find workers to fill them—employers hired just 6.1 million people in the same month, leaving one in three openings vacant.

Republican officials have long argued that increased benefits keep workers at home. They are finding support from some congressional Democrats, who are beginning to blame the Biden administration for the hiring lag. Rep. Elissa Slotkin (D., Mich.) in May said business owners “want to make money, they want to be open, but they’re having a problem getting people” due to expanded unemployment benefits.

“Every single business owner that I know that has reached out to me has talked about this as their number one issue,” Slotkin said.

The Biden administration for months rejected claims that the enhanced payments stifled employment. On Friday, White House press secretary Jen Psaki refused to do just that, instead calling the policy’s impact “a really difficult thing to analyze.”

A White House official told the Washington Free Beacon that the “backward-looking report shows employers wanting to hire and workers being able to benefit from that desire” and appeared to blame business owners for failing to fill job openings.

“More than two million jobs have been added since the President took office and wages are going up. Both are positive steps,” the official said. “And if companies need to work harder, need to offer better wages, more benefits to attract workers, so be it.”

Psaki also said states “have every right” to reject the federal payments ahead of their September expiration date, a move that White House officials criticized just weeks ago. At least 25 Republican-led states are set to end their participation in the enhanced programs in the coming weeks, with some offering a return-to-work bonus in their place. American Commitment president Phil Kerpen admonished Democratic governors for failing to “admit the obvious” and follow suit.

“We have 9.3 million job openings and an acute labor shortage everywhere. We all see it every time we go to a store or restaurant—they’re all understaffed and the help wanted signs are everywhere,” Kerpen told the Free Beacon. “The disparity between red and blue states is going to get worse as Republican governors end bonuses this month and Democratic governors keep them going into September.”

The Biden administration is looking to fill at least some of the job openings with foreign workers. The Department of Homeland Security in April approved an additional 22,000 seasonal guest-worker visas.

Update 6:00 p.m.: This piece has been updated to include comment from a White House official. 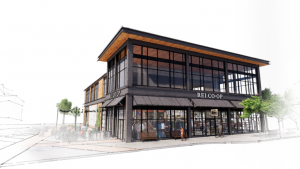 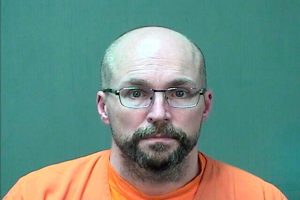 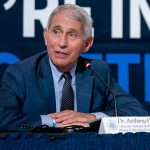