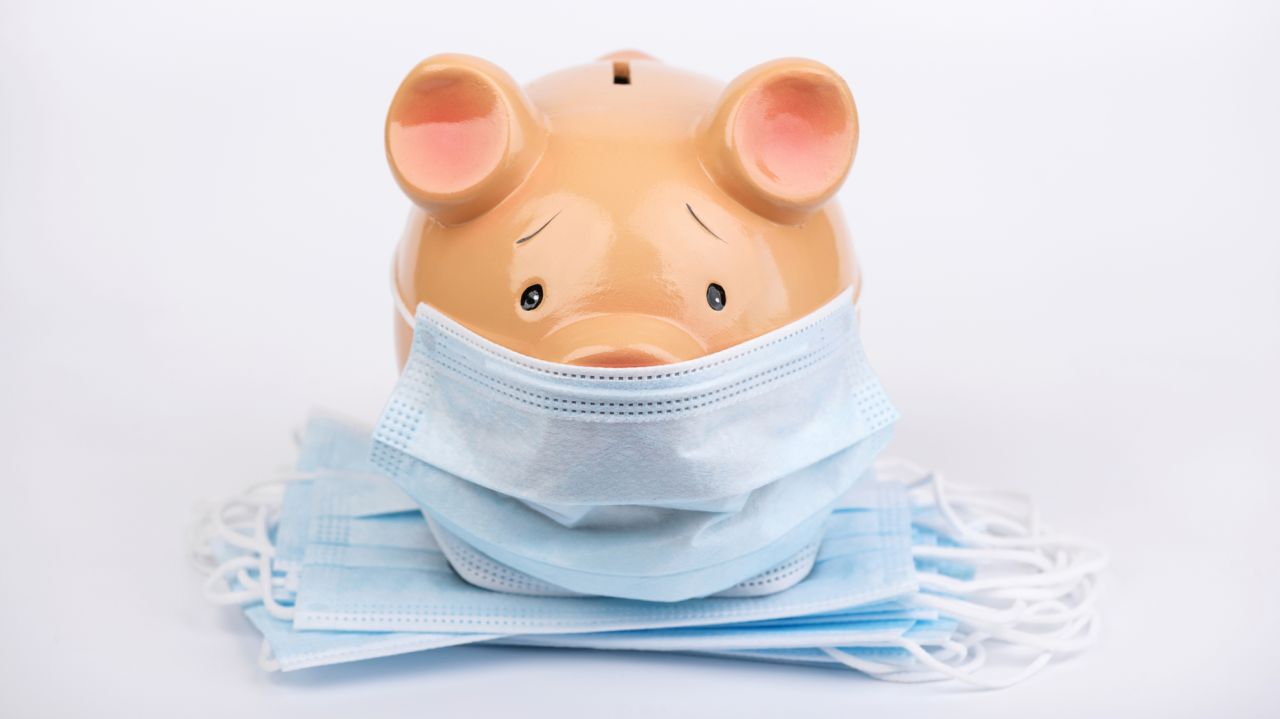 Just over a year ago, the National Bureau of Economic Research’s Business Cycle Dating Committee announced that the U.S. economy officially entered a recession in February 2020. The pandemic put an end to the longest expansion in the country’s history (128 months) dating to 1854. The recession call was easy in this case because economic activity essentially stopped in March 2020 as workers were sent home and in-person commerce ceased.

Thirteen months after stating the start date for the decline, NBER is out with the bookend declaration: The COVID-19 recession lasted just two months, from February 2020 to April 2020, making it the shortest U.S. recession on record. The announcement does not mean that everything was hunky-dory in May 2020 — “the committee did not conclude that the economy has returned to operating at normal capacity.” The bureau underscored that while the worst of the recession ended last spring, “economic activity is typically below normal in the early stages of an expansion, and it sometimes remains so well into the expansion.”

When NBER made the recession call in June 2020, I wrote that COVID-19 had caused a “giant economic hole” in the economy. Since then, the hole is far shallower, but it’s still there. After contracting by 3.5% in 2020, the economy is on track to expand by more than 6% this year, which means the total size of the economy is back to where it was before the pandemic. The same is not true for the labor market.

The overall unemployment rate stands at 5.9% with 9.5 million people out of work. Those numbers are a vast improvement from the worst days of the pandemic in April 2020, but COVID-19 continues to cast a long shadow over the economy and the job market. The Labor Department said employment indicators “remain well above their levels prior to the coronavirus pandemic.” As of June, nonfarm payroll employment is up 15.6 million since April 2020 but is down by 6.8 million, or 4.4%, from its pre-pandemic level in February 2020.

One reason that the recession was short is that the government acted quickly. Congress and the Federal Reserve learned the lesson of the Great Recession of 2008-09 and stepped up financial support for individuals and businesses, allowing most Americans to remain solvent and safe during the darkest days. Nevertheless, many of the federal pandemic-relief measures — like enhanced unemployment payments, forbearance on student loans and the national eviction moratorium — are set to expire in the next 90 days. The hope is that the economic progress that has occurred will now be self-sustaining and strong enough to get millions of Americans back to work.

Unfortunately, government efforts were not enough to stop small businesses from going under. A Federal Reserve study found that there were about 200,000 more business closures during the 12 months of March 2020 through February 2021 than during pre-pandemic times, a rate that “is about one-quarter to one-third above normal.” Of those, about 130,000 were small businesses, and the majority (about 100,000) occurred in nail salons and barber shops.

Potential business failure has not stopped entrepreneurs from getting their own gigs off the ground. Far from the image of those who were couch-surfing and streaming for days on end, many sidelined workers used their time off to think about how to launch their own businesses. With excess savings and, in some cases, stimulus checks in hand, Americans have started a record-breaking numbers of new businesses in the 16 months since COVID reared its ugly head. That kind of optimism may be the brightest spot amid the long shadow of COVID-19’s financial fallout.

Don’t miss a weekend out east this summer. Everything North and South Fork right in your inbox. 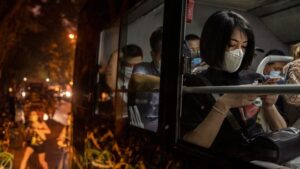 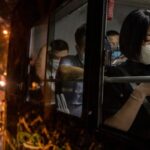 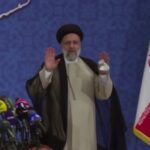 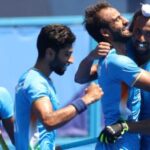 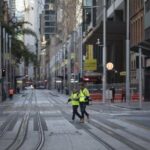