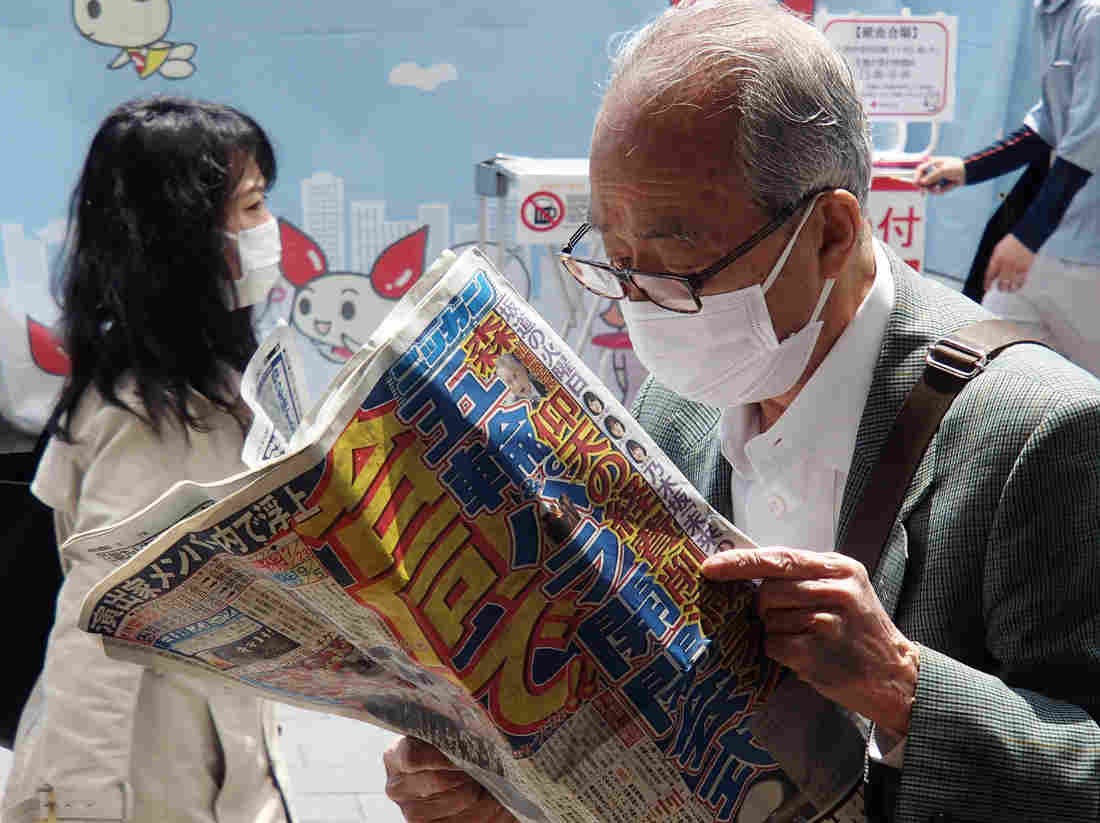 A man reads a sports newspaper on the street amid the COVID-19 pandemic in Tokyo, on Tuesday. Etsuo Hara/Getty Images hide caption

Japan will begin allowing dentists to take nose and throat swab samples to test patients for the novel coronavirus, according to The Japan Times.

Japan currently conducts about 9,000 polymerase chain reaction (PCR) tests for the virus daily and the move for dentists with special training to administer the tests is aimed at relieving the burden on doctors and boosting capacity in hopes of reaching Prime Minister Shinzo Abe’s goal of 20,000 per day.

The decision comes after an expert panel recommended it to the Health Ministry at a meeting on Sunday, the Times says, citing informed sources. Japanese broadcaster NHK reported the recommendation on Sunday.

Until now, dentists haven’t been authorized to conduct such tests, but Japan’s state of emergency over COVID-19, the disease caused by the virus, led to consideration of the special measure.

Japan has the highest number of dentists per capita in Asia, according to the World Health Organization.

After battling coronavirus early in the pandemic, Japan appeared to have largely stemmed the tide of the virus. In recent weeks, however, the country has seen its number of confirmed cases increase, apparently due in part to increased testing. There have been some 13,600 confirmed cases in Japan, with 385 deaths.

The new cases have stretched Japan’s health care infrastructure in some places. For instance, seven out of eight beds in the intensive care unit of St. Luke’s International Hospital in Tokyo are currently taken up by COVID-19 patients.

“If we max-out eight beds, we can’t place patients who suddenly take a turn for the worse, so we always keep one bed open,” Fumie Sakamoto, who manages the 500-room hospital’s infection control division, told Reuters.

“Our ICU is now really only for COVID patients,” she said.

Earlier this month, Japan declared its first modern state of emergency over the pandemic and later extended the order. 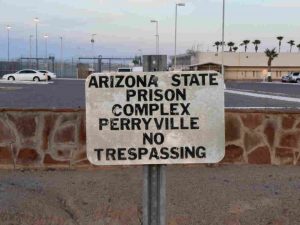 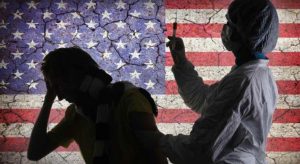