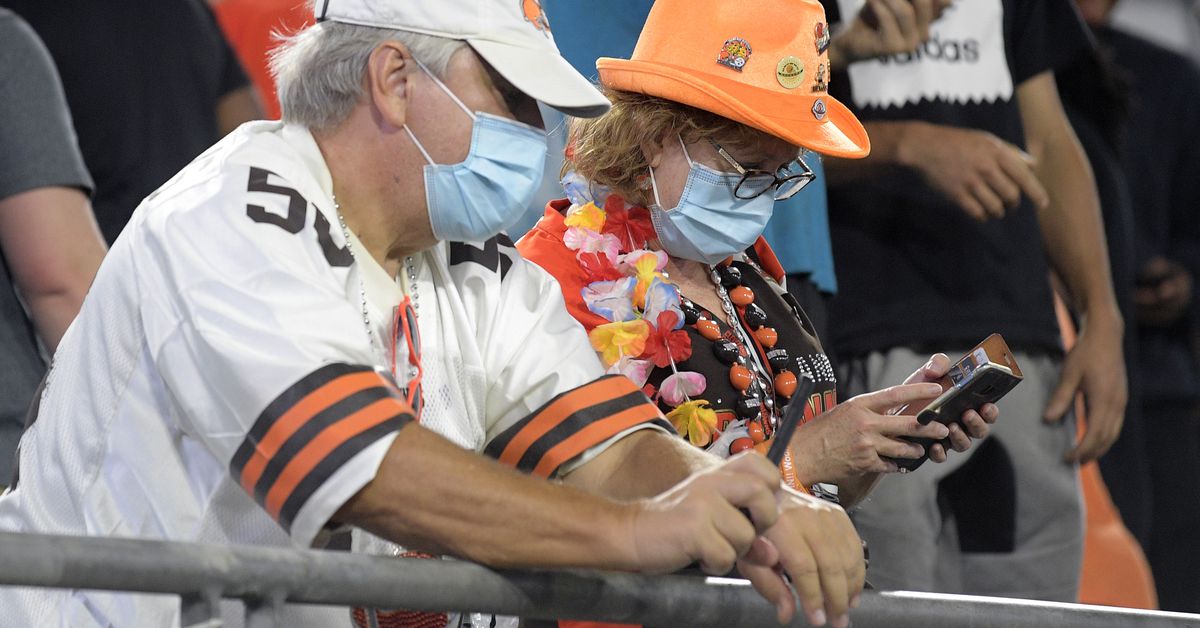 Like many Americans, I do not like wearing a face mask, which hurts my ears, steams up my glasses and makes my bearded face itch. And while I think businesses should be free to require face coverings as a safeguard against COVID-19, I am skeptical of government-imposed mask mandates, especially in K‒12 schools.

At the same time, I recognize that my personal peeves and policy preferences are logically distinct from the empirical question of how effective masks are at preventing virus transmission. From the beginning, however, the Great American Mask Debate has been strongly influenced by partisan and ideological commitments, with one side exaggerating the evidence in favor of this precaution and the other side ignoring or downplaying it.

Last September, Robert Redfield, then the director of the Centers for Disease Control and Prevention, described masks as “the most important, powerful public health tool we have,” going so far as to say they provided more protection than vaccines would. In a 2020 New York Times op-ed piece, Michigan Gov. Gretchen Whitmer asserted that “wearing a mask has been proven to reduce the chance of spreading Covid-19 by about 70%” — a claim that even the CDC said was not scientifically justified.

The CDC invited skepticism about the value of general mask-wearing by dismissing it until April 2020, when the agency suddenly began recommending the practice as an important weapon against the pandemic. Although that memorable reversal supposedly was justified by evolving science, the main concern that the CDC cited — asymptomatic transmission — was a danger that had been recognized for months.

When the CDC changed its advice, research on the effectiveness of face masks in preventing virus transmission was surprisingly sparse and equivocal. Although laboratory experiments supported the commonsensical assumption that almost any barrier to respiratory droplets, including DIY cloth coverings, was better than nothing, randomized controlled trials (RCT) generally had not confirmed that intuition.

A January 2021 review of the evidence in the Proceedings of the National Academy of Sciences found “no RCT for the impact of masks on community transmission of any respiratory infection in a pandemic.” The article, which also looked at observational studies, said “direct evidence of the efficacy of mask use is supportive, but inconclusive.”

The authors then considered “a wider body of evidence,” including epidemiological analyses, laboratory studies and information about COVID-19’s transmission characteristics. “The preponderance of evidence,” they concluded, “indicates that mask-wearing reduces transmissibility per contact by reducing transmission of infected respiratory particles in both laboratory and clinical contexts.”

In a “science brief” last updated on May 7, the CDC says “experimental and epidemiological data support community masking to reduce the spread of SARS-CoV-2.” But it acknowledges that “further research is needed to expand the evidence base for the protective effect of cloth masks.”

Where does that leave Americans who are unpersuaded by the existing evidence? Banned from major social media platforms, if they are not careful.

YouTube recently suspended Sen. Rand Paul’s account because of a video in which the Kentucky Republican said “most of the masks that you can get over the counter” have “no value.” Those statements ran afoul of YouTube’s ban on “claims that masks do not play a role in preventing the contraction or transmission of COVID-19,” which is similar to policies adopted by Facebook and Twitter.

While conceding that “private companies have the right to ban me if they want to,” Paul said he was troubled by the fact that the leading social media platforms, partly in response to government pressure, seem to be insisting that users toe the official line on COVID-19. He has a point.

Paul’s criticism of cloth masks was stronger than the science warrants, reflecting a broader tendency on the right to dismiss them as mere talismans without seriously addressing the evidence in their favor. But rational discourse entails rebutting arguments by citing contrary evidence instead of treating them as too dangerous for people to consider.

Jacob Sullum is a senior editor at Reason magazine. 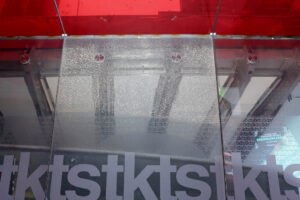 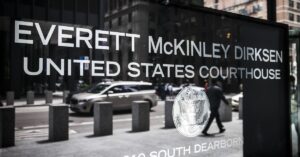 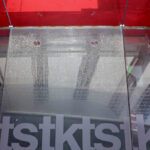 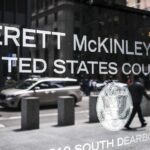 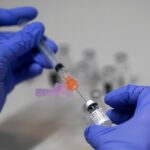 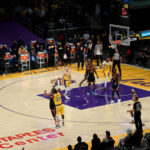