Inside an 'army' of COVID-19 contact tracers in Massachusetts 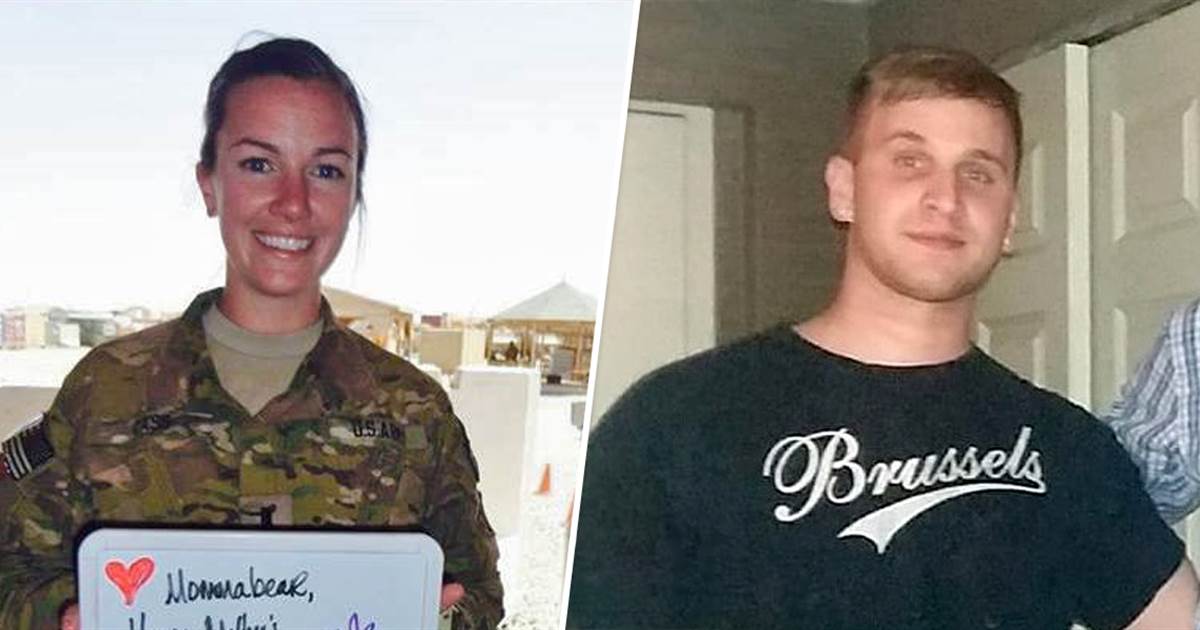 Christian Arthur was out of a job when the addiction recovery center in South Boston where he worked closed last month. It took him two weeks to find a new one — as a “contact tracer” on the virtual front lines of Massachusetts’ effort to halt the spread of COVID-19.

With the coronavirus still plaguing much of the country, contact tracing is seen as a key tool in the effort to stop the chain of transmission and help facilitate a safe reopening of the United States.

The practice involves identifying and making contact with all of the people who may have interacted with a COVID-19 patient. The virus tracers alert the contacts of their possible exposure, explain what they need to do and follow up to check on their health.

Contract tracing has long been used in the U.S. and other countries to help curb the spread of such diseases as tuberculosis, cholera and Ebola. It has also been used to great effect to mitigate the virus in countries like South Korea and Germany, public health experts say.

“All epidemics are super local, and that’s why you have to go through this painstaking process,” said Dr. Joia Mukherjee, chief medical officer of Partners in Health, which is hiring, training and virtually deploying the contact tracers in Massachusetts, an initiative launched by Gov. Charlie Baker.

The potential benefits of contact tracing have been well documented. But few of these contact tracers have spoken out in public.

“To participate in curbing this threat, especially on a local level in the state that I’ve lived in my whole life, is super meaningful,” said Arthur, who started on the job two weeks ago. “These may not be my literal neighbors and friends and family, but they might as well be.”

The program in Massachusetts has a virtual workforce of 1,000 contact tracers. Roughly 9,000 applied in the first 24 hours, and the job pays the rate of a federal census worker, $20 to 25 an hour, according to Mukherjee.

The job is done exclusively by phone and the workers are trained in handling what could be difficult conversations.

“At the end of the day, some of this work is deeply human,” Mukherjee said. “And we want to make sure people are connected to one another to really talk through these questions.”

Some members of the corps of contact tracers work as case investigators, speaking with COVID-19 patients and untangling the web of contacts they may have exposed in the past 14 days. These workers counsel the infected people and help to connect them with such services as food assistance if necessary.

Krysta Cass, 31, served as an Army officer for eight years after graduating from West Point in 2010 and being deployed to Afghanistan and countries in the Middle East. Before taking on a job as a supervisor in the Massachusetts tracing program, she worked as an orthopedic physician assistant.

“Most military recruits volunteer for public service in response to a global need,” said Cass, whose team focuses on Boston. “The people I’m working with are so similar. They care about the mission.”

The most sensitive of the cases get elevated to a person like Cass.

One involved a new mother and her baby, who both tested positive at delivery. Cass spoke to the mother just eight days after she gave birth.

“They were discharged from the hospital because they were doing well, and then their symptoms started to get worse,” Cass said. “Because English was their second language, they were confused and scared.”

Cass connected them to the Boston Public Health Commission, which dedicated a nurse to help the mother navigate the illness affecting her and her newborn.

When breaking the news to someone that they’ve been exposed, Cass said she never reveals the identity of the patient zero. “People say, ‘I’m actually too scared to tell some of the people I’ve been in contact with that I tested positive, because I don’t want them to be mad at me,’” Cass said. “They don’t want to be that reason to tell someone you’re stuck in your house for 14 days.”

The people who tested positive retrace their steps to identify any potential points of transmission. But it’s not always a straightforward process, especially when the person has gone to a grocery store or other potentially crowded place.

“We’ll call Whole Foods and let them know,” said Cass, before giving an example of what she says on the calls: “Somebody who’s diagnosed with COVID-19 recently had exposed your workforce during these hours. They think they ran into a man who fits this description.”

Cass said people who developed the virus and had used rideshare programs also pose challenges. “We have to get the information like, ‘Who is your driver?’” Cass said, adding that the answer could be a first name, type of car and license plate. “And we elevate that so that the state can let Uber know,” Kass said.

Arthur, one of the first people hired to work at the Massachusetts program, said the job has led him to have conversations with a wide range of people, from high schoolers to senior citizens. His most memorable experience? A recent call with a woman in her late 60s.

“At the end of the call, she said, ‘You know, I’ve been really socially isolated and I really appreciate just getting to talk to you,’” Arthur recalled.

The job is fulfilling for another reason, he said. “Every call,” Arthur said, “is a chance to halt the virus in its tracks.” 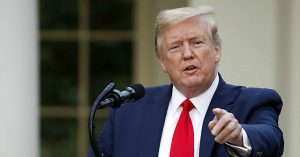 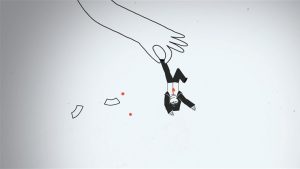 Journalism is under attack from coronavirus and Trump. But we're winning.