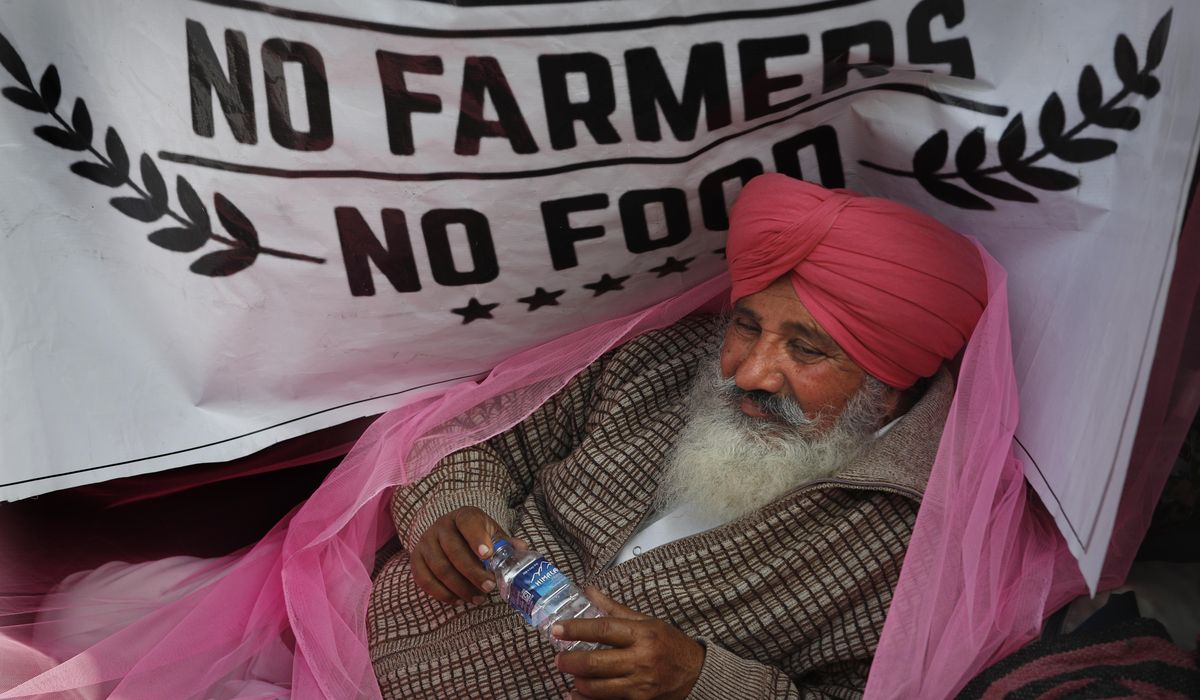 NEW DELHI (AP) – India’s agriculture minister defended new agriculture reform laws in Parliament on Friday, dampening hopes of a quick settlement with tens of thousands of farmers who have been demanding their repeal by blocking three highways connecting the capital to northern India for over two months.

Agriculture Minister Narendra Singh Tomar made no new offer to resume stalled talks with the farmers, who believe the legislation will devastate their earnings by ending guaranteed prices for wheat and rice and force them to sell to powerful corporations at cheaper prices.

Singh said the laws will lead to more private investment in agriculture and raise earnings by setting up warehouses where farmers can store crops and sell them when prices are favorable.

The deadlock turned violent on Jan. 26, India’s Republic Day, when thousands of farmers riding tractors stormed India’s historic Red Fort and unfurled a flag of the minority Sikh community, which is leading the protests. Clashes between the farmers and government forces left one protester dead and nearly 400 police officers injured.

On Saturday, farmers plan to blockade highways across the country for three hours to draw attention to their cause. They say they will not stop their protests until the laws are repealed.

Opposition leaders, including Anand Sharma of the Congress party and Satish Mishra of the Bahujan Samaj Party, accused the government of violating the human rights of farmers by disconnecting electricity and water supplies at protest sites and cutting internet access.

They also objected to the authorities’ sharp increase in security at the three main protest sites outside New Delhi’s border aimed at stopping the farmers from entering the capital.

Tomar accused the opposition parties of inciting the farmers by falsely claiming that their land would be taken over by big corporations under contract farming laws. 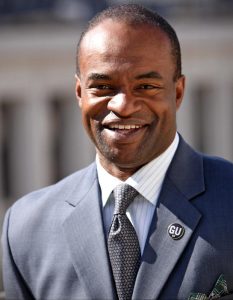 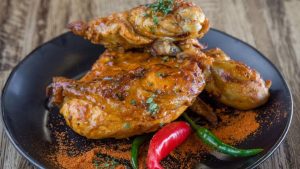