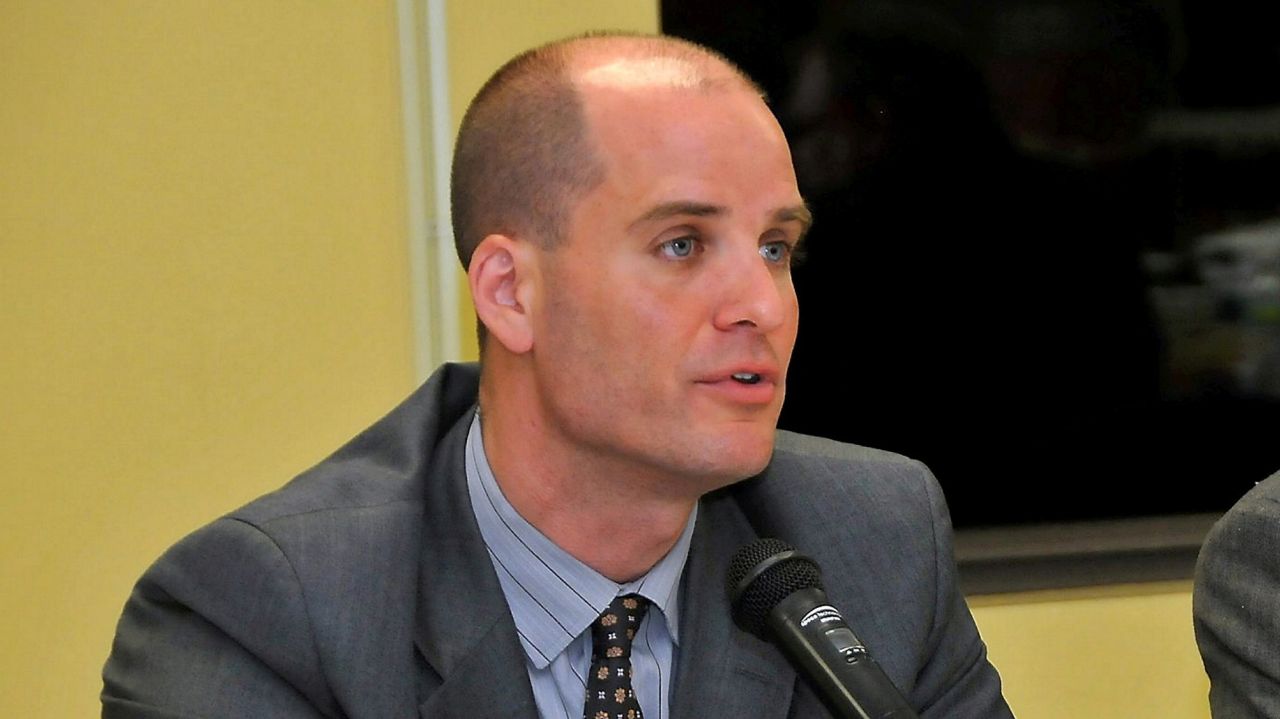 Two men are being paid as Manhasset’s schools superintendent — including one on leave since May after public outrage that the school board kept him in charge despite his violation of the district’s sexual harassment policy.

The compensation arrangement for Vincent Butera, found by the district to have violated the policy, is the same as it was before he went on leave, according to an outside spokesperson for the district, Michael Ganci, of the agency Syntax. Butera actually got a previously scheduled raise on July 1, bringing his annual salary to $286,844 plus benefits, according to a contract posted on the Manhasset school district’s website.

Acting Superintendent Gaurav Passi, whose appointment was announced last week to fill the post on a temporary basis, is being paid the salary from his previous post as the district’s assistant superintendent of curriculum, instruction and personnel: $214,135. He is also now getting a $2,000 monthly stipend, according to his contract. Ganci said Passi will also keep his deputy duties.

Butera was accused by a now-former subordinate of unsolicited hugs, too-frequent visits to her classroom and other unwanted attention. A confidential investigation that found Butera violated policy was leaked in May to the news media.

The district hasn’t said whether he was formally disciplined. At a May board meeting, Butera said he had “reflected deeply” about “my actions and behavior” and felt “profound regret and sadness.”

The investigation, started in September 2020 by the Poughkeepsie law firm Shaw, Perelson, May & Lambert and lasting several months, cost $26,398.95, according to district records obtained by Newsday under the state’s Freedom of Information Law. That’s on top of $7,015.25 in legal bills from the district’s law firm, Frazer & Feldman, of Garden City, the records show.

Newsday has formally requested a copy of the investigation’s report, but the district has declined to release it.

The board kept Butera on the job, following the revelation in early May of the investigation, but he was put on leave the following week after student walkouts and teacher protests demanding his ouster.

In a statement from Butera emailed by Jamie Moss of newsPRos, a public relations firm working on Butera’s behalf, he said the board chose to keep him in charge, despite the investigation, “with full knowledge of the facts, the context, and evidence and, in doing so, chose not to impose any disciplinary action.”

Butera is quoted as saying:

“The information the Board considered in reaching its conclusion not to discipline included an assessment of the deliberate actions of several individuals seeking to harm me for personnel recommendations that I had made to the Board of Education with which they were displeased.” Moss did not immediately reply to a follow-up email asking for the identities of the individuals mentioned by Butera in the statement.

In an email to Newsday two weeks ago, Moss wrote: “In May, 2021 a mob mentality and a media frenzy broke out in the district. As a result, in May 2021, the Board of Education, in an effort to calm the frenzy, placed Dr. Butera on paid leave.”

She cited a statement by a deputy superintendent that the matter has been “twisted completely out of proportion and with malice, and I cannot discount the deliberate actions of several bad actors with thoughts of retribution for decisions made.” 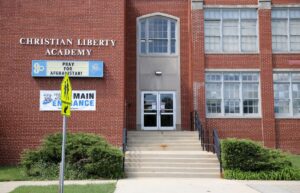 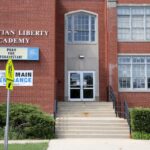 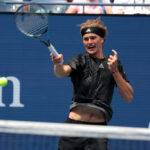 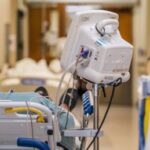 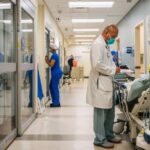