In bid to avoid jail, Proud Boys leader claims he was in contact with FBI years before Capitol riot 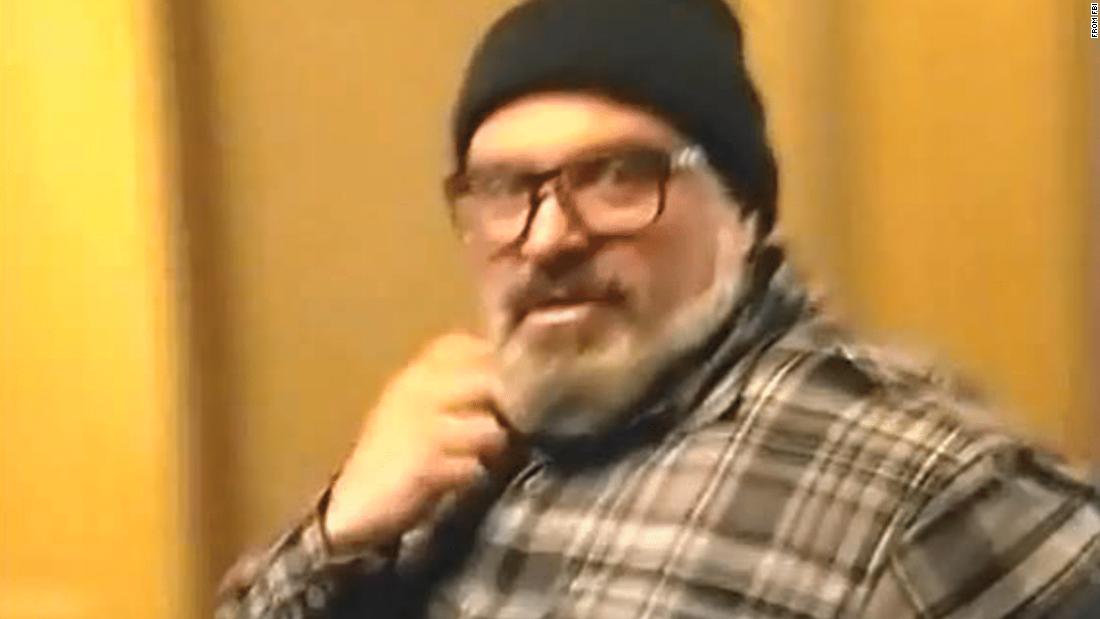 In the filing, Biggs reveals that he regularly spoke to local and federal law enforcement about protests he knew of or was planning beginning in 2018.
“By late 2018, Biggs also started to get ‘cautionary’ phone calls from FBI agents located in Jacksonville and Daytona Beach inquiring about what Biggs meant by something politically or culturally provocative he had said on the air or on social media concerning a national issue, political parties, the Proud Boys, Antifa or other groups,” his defense lawyer wrote.
The disclosure in a late Monday night court filing adds to a growing known history of the Proud Boys’ encounters with law enforcement prior to January 6. Previously, another leader in the Proud Boys, Enrique Tarrio, had been an FBI informant, and others in the group had been approached in a federal investigation in 2019 tied to Roger Stone.
The Justice Department and FBI have not yet addressed Biggs’ assertions in court and did not respond Tuesday to requests from CNN seeking comment.
Biggs claims the FBI last summer was interested in his knowledge of the left-wing group Antifa. At the time of the meeting last year, the Proud Boys and leftists were clashing as civil rights protests happened around the country. Biggs was also becoming known for extreme rhetoric about Antifa members, the black-clad left-wingers who sometimes crash far-right events, leading to violent clashes.
“They wanted to know what Biggs was ‘seeing on the ground,'” Biggs’ defense team wrote about a meeting at a restaurant he had with FBI agents in 2020.
Biggs’ legal team said he reached back out to the FBI agent he knew this January, to turn himself in after the insurrection.
Prosecutors had argued Biggs remains a danger “not only based on his own potential violence, but violence by others who undoubtedly still support him,” another recent court filing said. He is accused of working with other Proud Boys to plot out January 6, and leading a group toward the Capitol building, where he allegedly ripped past a metal barrier during the melee.
Prominent Donald Trump supporters have falsely claimed that Antifa was at the Capitol. Several defendants have argued they came to Washington for January 6 seeking to protect the pro-Trump rally from alleged Antifa violence — which never materialized.
FBI Director Chris Wray has made clear under oath that the violent crowd at the Capitol was comprised of Trump supporters and the Justice Department has charged well more than a dozen Proud Boys members with taking part in the siege, including, for some, allegations of violence, planning in advance or carrying weapons.
Prosecutors are seeking this week for a federal judge to order Biggs to be detained pending trial.

Paul Rae of Florida faces two charges for being near Proud Boys leadership on January 6 as the group went into the Capitol, according to newly revealed charging documents.
Investigators say Rae entered the Capitol next to Biggs, and after another Proud Boys member, Dominic Pezzola, allegedly smashed a window. The FBI also heard from tipsters that Rae was caught on video and photos at the riot near another Proud Boys member, Nicholas Ochs, according to a court filing.
Rae, however, is not charged with taking part in any of the larger alleged Proud Boys conspiracies. 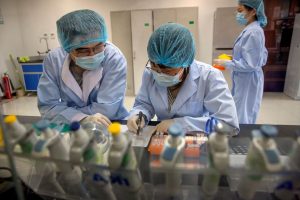 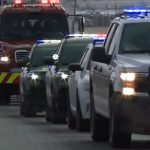 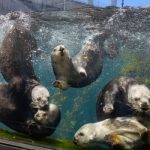 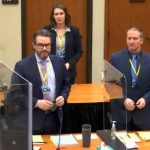 George Floyd's death was more than a case and a cause, his brother says as he watches Derek Chauvin trial 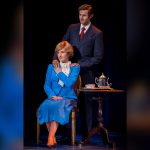