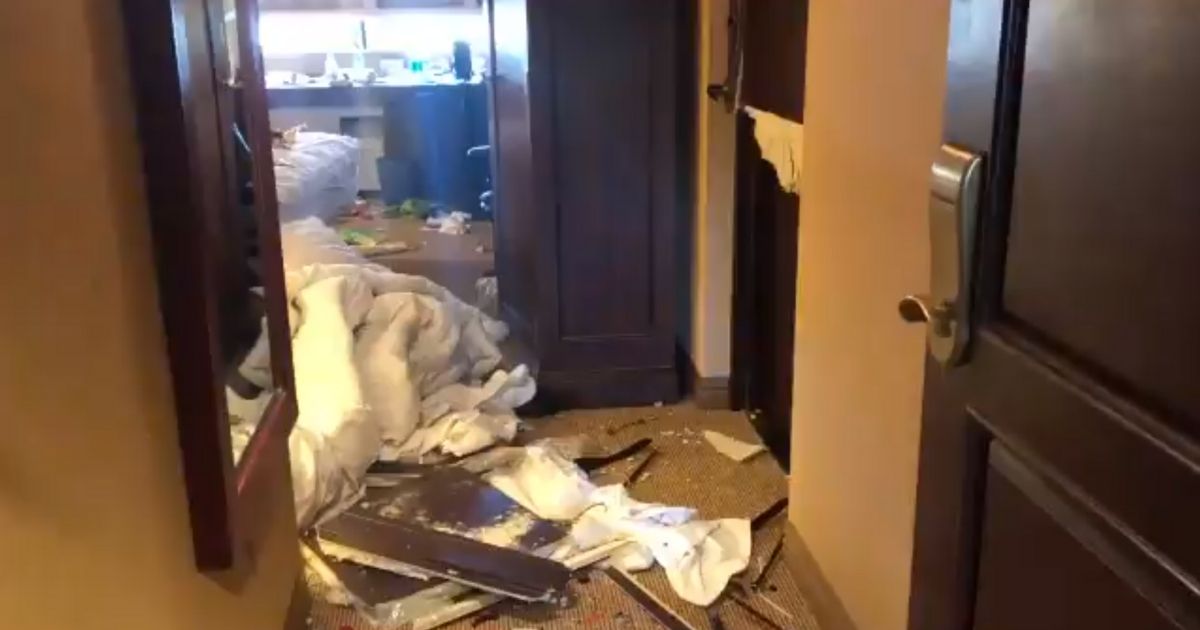 Add a former Sheraton Hotel to the long list of buildings ruined by the Minneapolis riots.

As the world now knows, the city of Minneapolis sustained millions of dollars in damages after protests over the May 25 death of George Floyd in police custody turned into riots, stoked by radical leftist groups antifa and Black Lives Matter.

One particular building had managed to avoid getting set on fire: a hotel in close proximity to the riots. Rioters persuaded the hotel’s owner to turn into an ad-hoc shelter for homeless and protesters.

Soon, left-wing writers were waxing eloquent about this new communal utopia. Vice described a place where residents “collectively determined their needs and wants.”

“The hotel-shelter effort was met with great fanfare, aspiring to be a kind of utopian, leaderless sanctuary for people without anywhere else to go,” Max Nesterak wrote in the Minnesota Reformer. “It was completely volunteer-run and organized by multiple, massive Google docs for people to sign up to deliver food, clean rooms or provide security.”

That sort of arrangement does work in religious monasteries and convents where the living space is shared by praying monks or nuns who worship God.

It does not work in a place where the volunteers worship Karl Marx and have the emotional development of preschoolers. Actually, preschoolers would handle it better. After all, 3-year-olds feel shame when they are bad, and they do not do drugs.

Unfortunately, the volunteers running the hotel-shelter allowed the homeless to bring in as many drugs as they wanted and to shoot up there.

The Minneapolis/St. Paul Business Journal reported that “the situation was apparently growing unwieldy. The volunteers operating the shelter allowed residents to bring in drugs and alcohol, leading to reports of widespread drug use and overdoses.”

It also led to the hotel’s owner evicting the occupants and the volunteers abandoning the effort after the former Sheraton was turned into a scene from a post-apocalyptic dystopian novel.

I spoke to a mother who came here looking for her daughter, to bring her food and a tent. She was in tears saying “this is just like out of a horror movie.” pic.twitter.com/MUW1U3CkmP

RELATED: Neighborhood Streets Made Impassible Due to Homeless Tents, Now the Residents Are Fighting Back

In one irony, many of the homeless who ended up at the hotel had been forced there because rioters had destroyed the places where they usually sleep at night. For example, resident Abu Bakr had been sleeping in his car at night until the rioters torched it, Nesterak reported.

Others came from a nearby homeless camp that been cleared out due to its proximity to the protests.

Homeless residents of the city, many of whom suffer from mental illness or drug addiction, already had limited options due to the closure of public buildings and shelters during the coronavirus pandemic.

Legitimate shelters and private charities ensure that these individuals do not bring drugs and mayhem into such facilities. But the radical left-wing protesters who commandeered the Sheraton are not legitimate charity workers, and they’re not big believers in private property. Therefore, they turned it into the Hotel California.

The radicals currently destroying cities want to be able to take over property for their own use and then allow it to be destroyed. A person’s property should not be destroyed at the hands of someone else. But if you follow a philosophy that does not believe in private property rights, it does not take long for you to dismiss that property’s destruction.

Parents, teach your kids so we do not end up with more young people who don’t understand this. Communism is a bad thing. Always has been. Always will be.

Oh yeah. And do not do drugs. 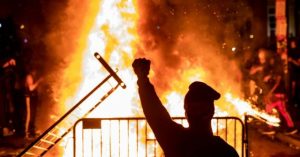 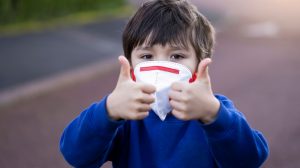 Welcome To The Weird Summer Of Parenting During COVID-19