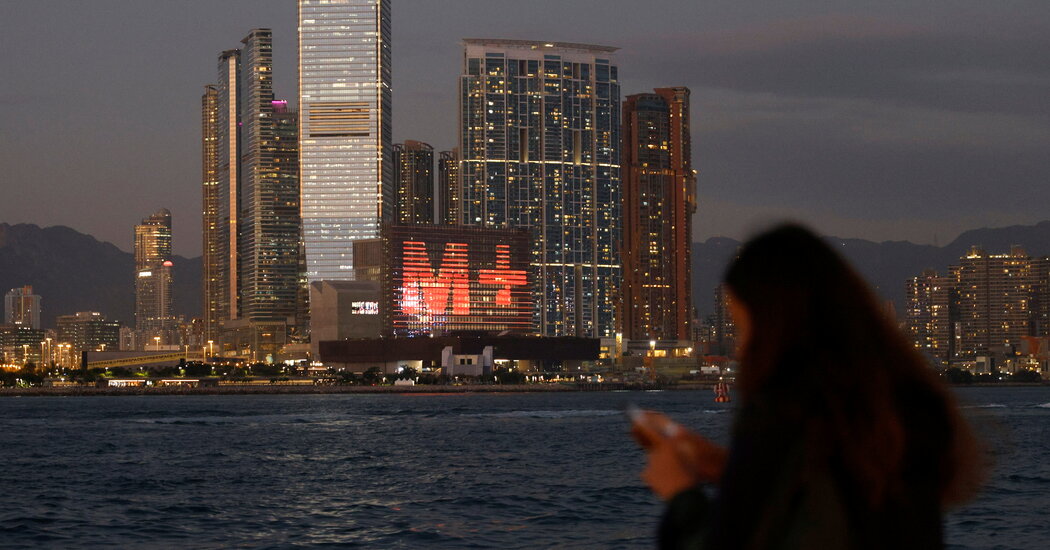 HONG KONG — M+, Hong Kong’s sprawling new contemporary art museum, ran into problems from the start. Billed as Asia’s premier visual institution, it was four years behind schedule and an undisclosed amount over budget. Several top executives departed during the decade-long development period. At one point, an 80-foot-wide sinkhole formed on the construction site.

As the museum opened on Friday, its greatest challenge was just materializing: the threat of censorship from the Chinese Communist Party.

M+ envisioned itself as a world-class institution that could make its home city a cultural heavyweight, but those ambitions are now directly clashing with a new national security law imposed by Beijing to crush dissent.

Even before the opening, pro-Beijing figures criticized pieces in the M+ collection as an insult to China and called for them to be banned. Officials have promised to scrutinize every exhibition for illegal content.

“The opening of M+ does not mean that artistic expression is above the law,” Henry Tang, the chairman of the West Kowloon Cultural District Authority, which oversees M+, told reporters during a media preview of the museum on Thursday. “It is not.”

M+’s arrival is a major event for Hong Kong and the art world. At 700,000 square feet, it is one of the largest contemporary art museums in the world, nearly twice the size of London’s Tate Modern. Its inverted-T-shaped building, designed by the renowned architectural firm Herzog & de Meuron, is one of the most visible features on the city’s Victoria Harbor waterfront. It boasts, among its 8,000 works, one of the world’s most comprehensive collections of contemporary Chinese art.

Excitement is high. More than 76,000 people reserved tickets before opening day, according to the museum.

Given the political moment in which it has arrived, M+’s opening has become as much about a physical space as the question that it embodies: Where does a museum — and art more broadly — fit under China’s hardening grip?

Some of the best-known works in the M+ collection were created by exiled dissidents, such as Ai Weiwei, or draw upon topics that are taboo in the mainland, including the government’s 1989 Tiananmen Square massacre of peaceful protesters. Hong Kong, as a semiautonomous territory, was perhaps the only place on Chinese soil where those topics could be openly discussed.

“Contemporary art doesn’t project the image of China that official China wants to have projected,” Uli Sigg, a prominent Swiss collector whose donations form the core of M+’s holdings, said in an interview earlier this year.

From the beginning, the vision for M+ was tied to a specific vision of Hong Kong. The city, which dubs itself “Asia’s world city,” was pitched as the ideal stage to showcase the region’s art to an international audience. The museum, in turn, would help the city shed its reputation as culturally sterile.

“We have the freedom of speech here,” Lars Nittve, the first executive director of M+, said in 2011. “We can show things that can’t be shown in mainland China.”

The museum was supposed to open in 2017. But construction delays and other logistical problems pushed the date back to 2019, then 2020, then 2021. Several executives stepped down, including Mr. Nittve. The museum’s main contractor was fired over a financial dispute. In 2019, flooding opened a massive sinkhole.

Perhaps the most fundamental concern was whether the promise of Hong Kong as a haven of free expression could hold.

Over the past decade, as waves of anti-Beijing protests have roiled the city, the Chinese government began tightening its grip on the city. Booksellers of political fare have been kidnapped. Art installations poking at Chinese rule were axed.

In 2016, M+ organized an exhibition to give the city a preview of the still-unfinished museum. The show had already toured Europe, under the name “Right is Wrong.”

When the show opened in Hong Kong, the works remained the same, but its name was decidedly less provocative: “M+ Sigg Collection: Four Decades of Chinese Contemporary Art.”

The show’s curator, Pi Li, said at the time that museum committee members had objected to the title. Of whether the museum could still have free speech, he said, “you must continually test it, maintain it and protect it.”

When museum officials announced this year that M+ would finally open in November, the threat of censorship had grown more concrete.

Beijing imposed its security law last summer, in response to months of fierce, at times violent protests in 2019. It gives the government sweeping powers to prosecute any speech it deems subversive. Nearly all the leaders of the pro-democracy camp have been arrested or have gone into exile. Civil society has crumbled.

In March, a pro-Beijing lawmaker, Eunice Yung, accused parts of the M+ collection of spreading “hatred” against China. She singled out a photograph by Mr. Ai, of his middle finger raised before Beijing’s Tiananmen Square.

M+ eventually removed Mr. Ai’s photograph from its online archive, citing a legal review, and has not said whether it will ever be shown.

Other artistic creations have faced similar attacks. The University of Hong Kong is working to remove a campus sculpture commemorating the Tiananmen massacre. The government also recently expanded its film censorship powers.

All of which means that M+, long before it opened, was freighted with a symbolism far beyond the cultural realm.

“The international stature of Hong Kong has been dwindling,” said Ada Wong, a prominent arts advocate and former member of the M+ advisory committee. Of M+, she said, “we need something to tell people that Hong Kong still has a future.”

Many affiliated with M+ have lamented that the focus on politics has overshadowed the breadth and ambition of the museum. At Thursday’s preview, officials themselves teetered between trying to redirect visitors’ attention and addressing the political concerns head-on.

In remarks outside the second-floor galleries, the museum’s current director, Suhanya Raffel, made no mention of the political upheaval or the delays, focusing on an overview of the opening exhibition.

Mr. Tang, the cultural district’s chairman, at first acknowledged the pressure on the museum only obliquely, asking for “openness and tolerance.” Yet when pressed by reporters about Mr. Ai’s photograph, Mr. Tang — a former high-ranking government official — said it had become a symbol of what he called the “riots” of 2019. He also suggested that in not exhibiting Mr. Ai’s photograph, M+ was no different from overseas museums that choose not to show racist artwork.

The exhibits themselves also seemed to seek a delicate balance. Though Mr. Ai’s middle finger photograph was not displayed, two of his other works were. Another painting, by the Chinese artist Wang Xingwei, was inspired by a photograph taken during the Tiananmen massacre. An exhibit focused on Hong Kong art featured a sculpture by Kacey Wong, an outspoken artist who earlier this year emigrated to Taiwan, citing the political crackdown.

Many of the more than 1,500 works on display had no overt political overtones. One major acquisition was an entire sushi bar, transported from Tokyo, with curators urging viewers to consider commercial spaces as art, too. Furniture, architectural models and a chess set by Yoko Ono were also on display, as part of the museum’s goal of expanding the definition of “visual culture.”

Wong Ka Ying, a local artist and curator, said she was impressed by curators’ efforts to present critiques of Hong Kong society, even if in less provocative ways. She cited the inclusion of pieces addressing the city’s perpetual housing crisis.

“It’s safe, but it also touched on humanity and social issues,” she said. “I’m still looking forward to what they can do under so many constraints.”

Many obstacles lie ahead. Officials have not yet disclosed a final price tag for the building, though they have acknowledged that they blew past their budget. Mr. Tang said that the entire cultural district’s financial situation was “grave,” and that a continuing lack of tourists, given Hong Kong’s strict pandemic-related border controls, would not help.

But Mr. Sigg, the collector behind the museum, said that the opening might at least quiet some of the loudest criticism, which came before people had even seen the museum. In an interview shortly before the opening, he said he welcomed discussion about the art — but only if people had evaluated it for themselves.

“It should make us have a debate and discourse,” he said. “But of course my wish is for an informed debate. A debate with people who are not informed is very difficult.” 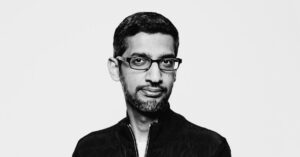 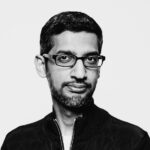 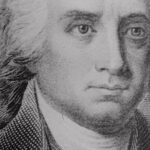 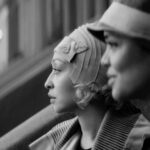 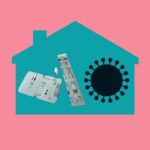