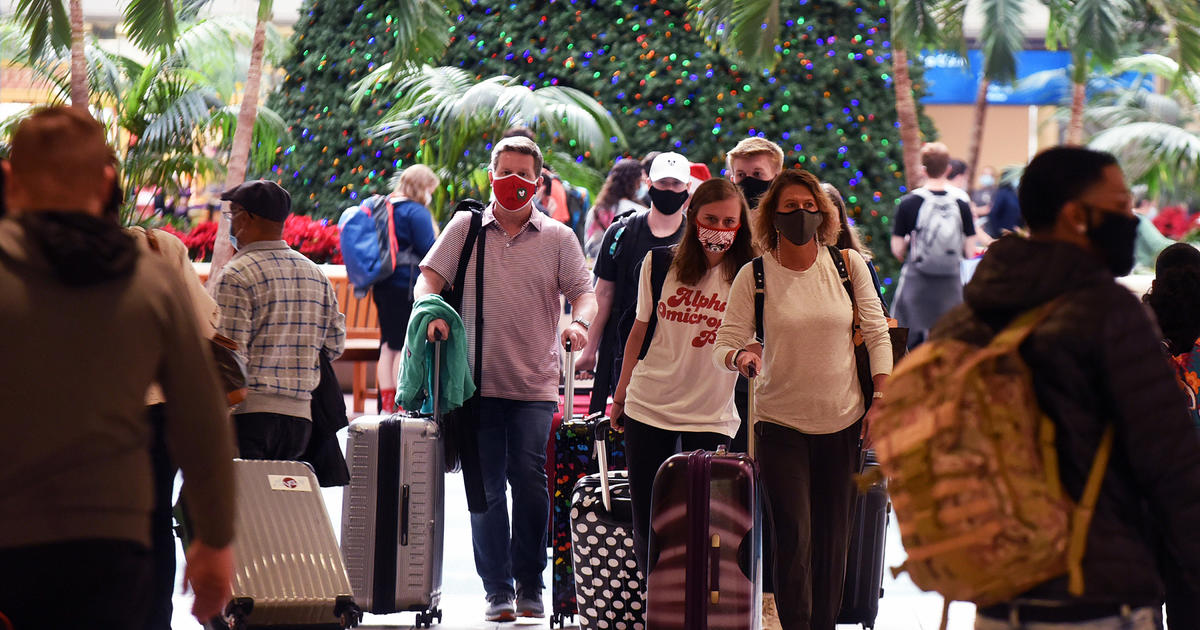 Even with all the warnings, more passengers jammed airports on Sunday than any day since the coronavirus pandemic began. Millions of people traveled even after the post-Thanksgiving surge that has overwhelmed California hospitals.

About 1.3 million passengers went through airport security, the most since the start of the pandemic, according to the Transportation Security Administration. The crush of holiday travelers is prompting fears of another surge in coronavirus cases.

Kim-Farley fears what’s next. If there’s a surge on top of a surge, “your hospitals become overloaded, your intensive care unit beds become unavailable,” he said.

Los Angeles Mayor Eric Garcetti had a blunt warning about the consequences of celebrating on New Year’s Eve. “It’s a choice that you can make that will either save lives or take lives,” he said.

Though U.S. health officials promised 20 million vaccine doses by the end of the year, only 11.4 million have been distributed and 2.1 million people have received the first dose of the vaccine.

In New York, officials are investigating reports that a clinic “fraudulently obtained” the vaccine and distributed it across the state. Governor Andrew Cuomo on Monday said anyone in violation of state rules on the vaccine’s prioritization could lose their license and face a $1 million fine.

“We want to send a clear signal to the providers that if you violate the law on these vaccinations, we will find out and you will be prosecuted,” Cuomo said.

In Florida, hundreds of seniors camped out overnight to receive Moderna Inc.’s vaccine. In California, the outbreak is so bad that the U.S. military is sending dozens of doctors and nurses to help.

The coronavirus has now killed one out of every 1,000 Americans.

There’s also growing concern about a new strain of the virus in the U.K. that appears to be more contagious. The Centers for Disease Control and Prevention is now requiring that passengers coming from Great Britain show negative test results before boarding a plane for the U.S. 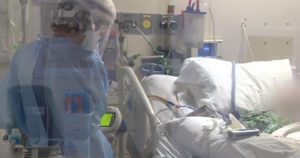 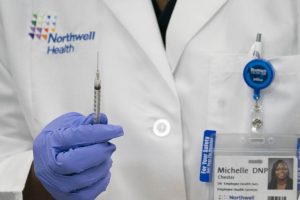 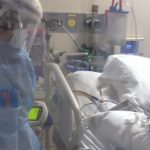 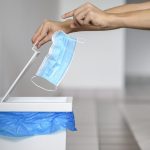 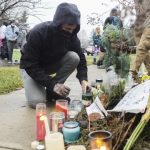 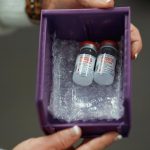