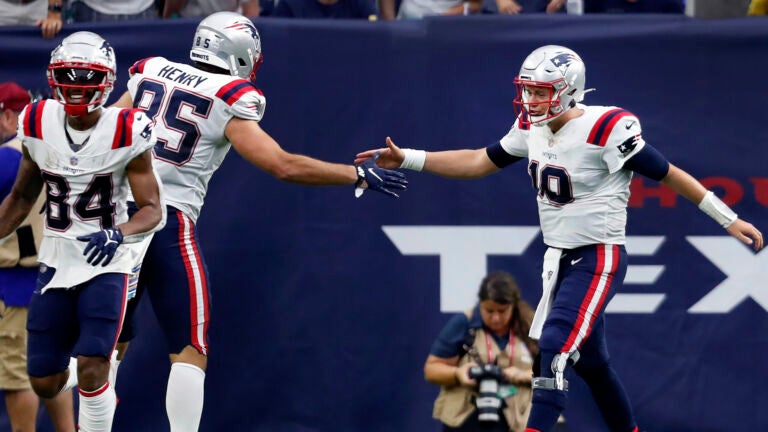 For Patriots tight end Hunter Henry, playing with a rookie quarterback isn’t an issue when the rookie is as tough as Mac Jones.

In previous weeks, the Patriots rookie was knocked around by opposing defenses. The offensive line’s struggles were a major issue in the early going — one of several problems that made the Patriots’ path to the playoffs a tough climb.

On Sunday, some of the Patriots’ characteristic issues were still on display. But the offensive line held up significantly better for Jones during the Patriots’ 25-22 comeback victory over the Texans, and his poise still impressed his teammates.

“He’s tough man,” Henry told reporters after the game. “He stands in there, and it says a lot to the older guys and the guys who have been around, to be that young and to stand in there and fire the ball. It gives a lot of confidence to receivers, to tight ends, to offensive linemen too. So he’s doing a tremendous job.”

Henry was the recipient of the fifth touchdown pass of Jones’s young career, which tied the game in the fourth quarter.

“That’s one of his good routes that he has a good feel for — the corner of the flag,” Jones said. “He does a good job, Hunter is a tough guy, and I think all the skill players played with toughness today. That’s all you can ask from them is play with toughness and try to do your job.”

After Patriots center David Andrews talked repeatedly about protecting Jones better earlier this season, Jones on Sunday noted that pressure only got to him once.

“The offensive line did a great job, and I think it all starts with them,” Jones said.

Andrews sounded slightly impatient after being asked about Jones yet again.

“I think I said that every week, how much we believe in him,” Andrews said. “He’s a great player, great guy, and just the poise you’ve seen out of him these first four weeks, I can’t imagine. What a great win, what a great win for this football team.”

Still, perhaps reporters can be excused for the repetitive questions — Jones won his second game of the year with a 23-for-30 passing performance that included 231 yards, a touchdown and an interception.

“Mac gave it to us all day,” Belichick said. “He moved the ball. I thought he made a lot of good decisions. There were some checks that he had to make that he made throughout the day. …

“Mac’s been good for us all year in terms of his leadership, his resilience, and kind of counting on him to do the right thing. He really does it at a high level, so it’s been impressive.” 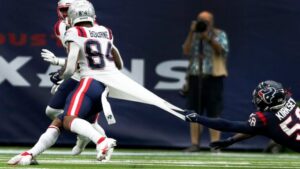 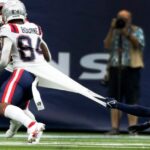 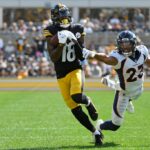 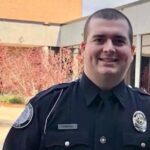