Governor declares: 'There's no constitutional right to walk around without a mask' 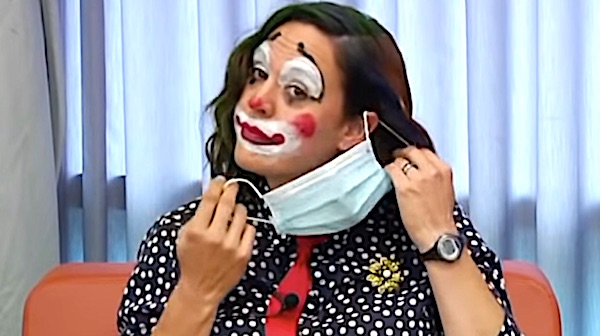 “What part don’t you understand?” Hogan asked at a press conference.

“You wear the mask,” he added. “There’s no constitutional right to walk around without a mask.”

Maryland Governor Larry Hogan: “Which part don’t you understand? You wear the mask. There is no constitutional right to walk around without a mask. We did it in 1918. I don’t know why we can’t do it now.” @wjz pic.twitter.com/b5tb25qVZP

WJZ-TV reported on Hogan’s comparison between mask-wearing and drunk driving, discussed toward the end of his conference.

“We’re talking about one-quarter of a million people dying already, more than the Korean War, the Gulf War and the Vietnam War added together,” Hogan claimed.

According to WJZ, Maryland requires masks at all indoor public locations, outdoors “where social distancing isn’t possible” and outdoors in Baltimore.

Hogan blamed some businesses and individuals for “becoming more lax at the worst part of the pandemic.”

He has deployed state police to ensure “businesses and the individuals at them are following COVID-19 restrictions,” with “high visibility compliance units” in “Bel Air, Towson, Salisbury, Silver Spring and Baltimore City,” WJZ reported.

Hogan tweeted Monday that those units would remain in force during the holidays.

Ahead of the Thanksgiving holiday, @MDSP is expanding its COVID-19 Compliance and Coordination Center and deploying High Visibility Compliance Units across the state. This operation will continue throughout the holiday season.

Hogan asserted Maryland has “widespread community transmission in every part of our state.”

One person countered Vargas that societal norms do not “outweigh the rights of the individual.”

Actually, there is a constitutional right to yell fire in a crowded theater, and even exceeding speed limits, when applied in the correct context. We don’t live in a country where society norms, the collective, outweigh the rights of the individual.

Not even close, governor. https://t.co/ZB7y9lnvRq

One person, who coined Hogan a “tyrannical zombie” asked, “Where’s government’s constitutional authority to create a mask mandate for We The People?”

That tyrannical zombie, @GovLarryHogan of Maryland compares being without mask the same as #DUI.. “No constitutional right to be maskless”, he says.. But Where’s government’s constitutional authority to create a mask mandate for #WeThePeople??🤔🧐

Another said Hogan’s mandate was not law.

While I think masks are good, there is a difference between seat belt and drunk driving laws and mask mandates. The first two are laws made by the state legislature with citizen input. The mandate is not a law and something done only by the governor.

A third jabbed his staff, sharing an article from the 1918 pandemic about mask ineffectiveness.

“This governor, like so many, have inept people working for them,” that person said. 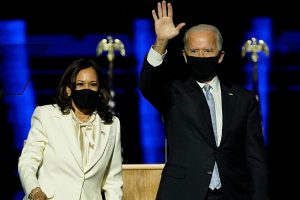 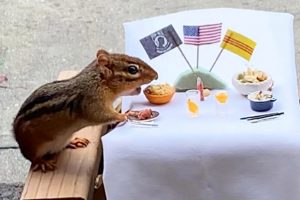