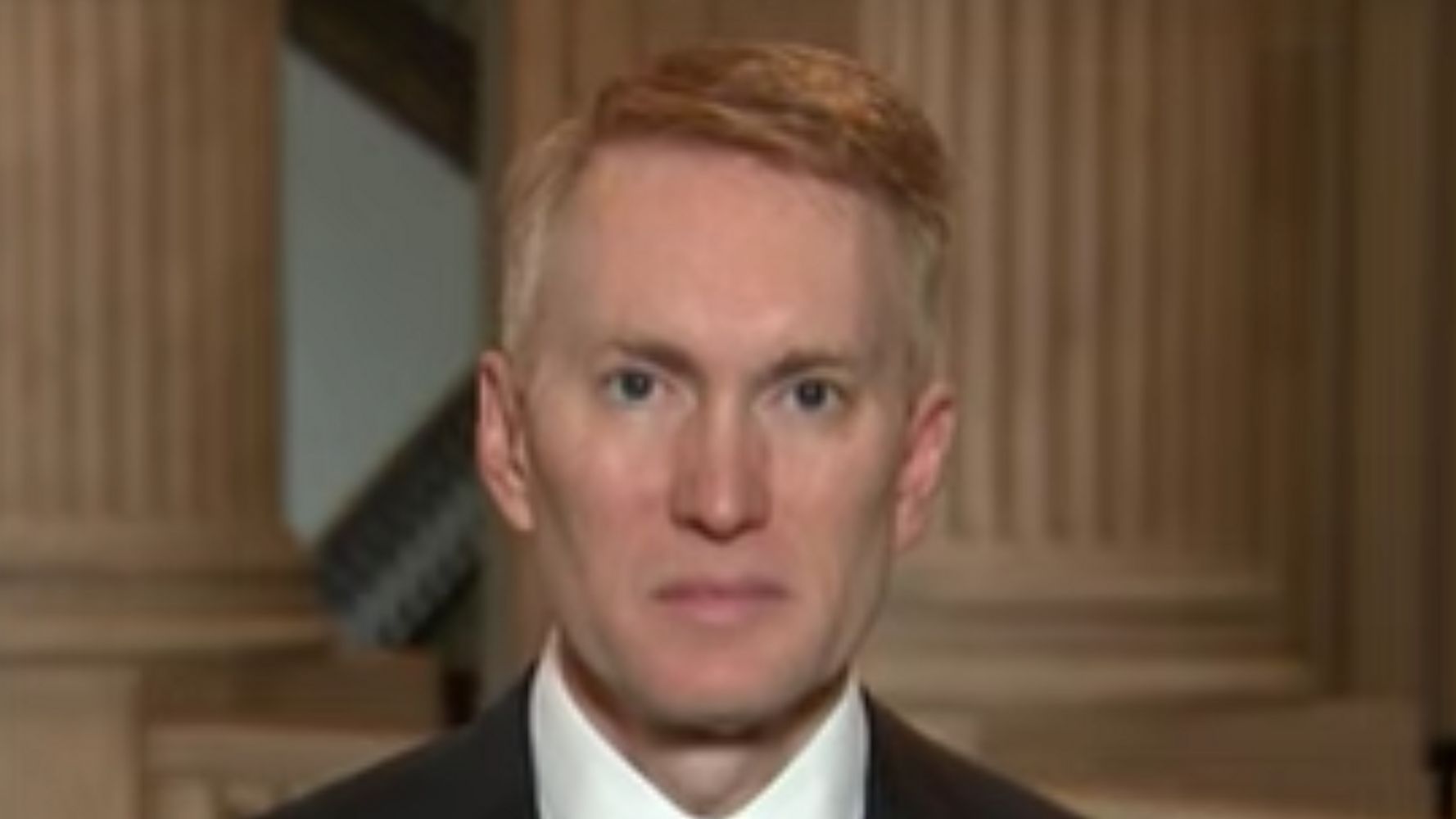 Sen. James Lankford (R-Okla.) issued a succinct warning to those at higher risk of suffering severe illness from the coronavirus who are thinking of attending President Donald Trump’s campaign rally in Tulsa, Oklahoma, this Saturday.

“We’re advising people if they’re coming to the rally, if you have co-morbidities, if you are older, or you have other health issues, don’t come,” Lankford said on Wednesday’s broadcast of MSNBC’s “Morning Joe.”

Lankford stopped short of joining the public health experts who have condemned the Trump campaign’s decision to host the event indoors at the 19,000-capacity BOK Center, however, saying the president is “always welcome” to be able to come the state.

Lockdown measures aimed at slowing the spread of the contagion had been eased in the state for 7 weeks and the recent uptick in the number of confirmed cases had been expected, he argued, saying there’d not been a rise in hospitalizations or deaths.

People seeking tickets to the rally have been told, via a waiver on the Trump campaign website, that they will not be able to sue organizers if they contract the coronavirus at the event.

The Trump campaign said it will hand out face masks and hand sanitizer to attendees, although it’s unclear how mask-wearing will be enforced with the president himself routinely flouting Centers for Disease Control and Prevention guidelines by refusing to wear one in public.

Lankford admitted that wearing a mask at the event would be “an individual decision” for attendees.

“The hard part about it, and I’ve tried to explain this to other folks, when you’re at a large gathering like that, as you know, it’s hard to be able to hear sometimes,” he said. “So there’s going to be times, they’re gonna pull masks on and off. That’s why I really encourage people, if you have other health issues, I discourage you from coming to the event. But a lot of folks are coming and the state is very excited about receiving the president.”

Check out the interview here: 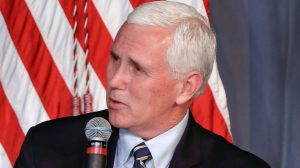 WaPost Board: Pence Destroying Own Credibility By Ignoring Coronavirus Reality