Good news: Islanders have no added players in COVID-19 protocol

No new Islanders wound up in COVID-19 protocol on Wednesday, though seven players remained unavailable to face the Rangers at UBS Arena because of positive tests and defenseman Noah Dobson was listed as day to day with a lower-body injury.

Still, given how COVID-19 has depleted the roster in a little more than a week, president and general manager Lou Lamoriello considered no news on that front to be good news.

“Absolutely,” Lamoriello said. “I think the health and well-being of our players is at the forefront. We’ll just take it day by day.”

Lamoriello insisted there were no further discussions with the NHL on Wednesday about postponing the game against the Rangers. Lamoriello said on Tuesday there had been dialog with the league on Monday on the subject.

“I had no discussions with the league today nor did they with me,” Lamoriello said. “These decisions are out of our hands. The league certainly knows the situation we’re in medically.”

Lamoriello said none of the players in COVID-19 protocol have tested negative yet. Bailey remains quarantined in Florida, where he was the first Islander to test positive on Nov. 16. He can return to New York by this weekend. 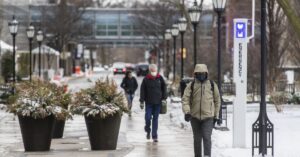 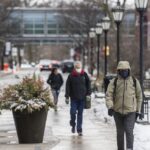 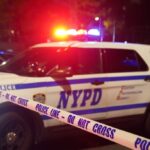 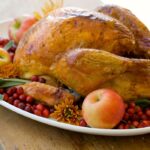