Going to waste? Hundreds of thousands of doses of Johnson & Johnson COVID-19 vaccine will expire this month. 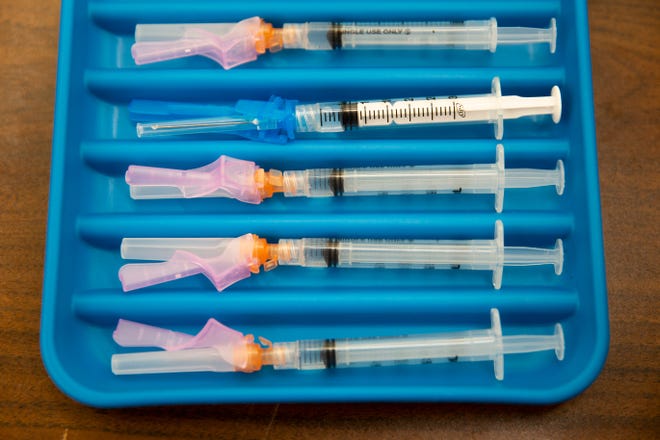 Slowing demand and the lingering effects of a 11-day pause on the Johnson & Johnson COVID-19 vaccine mean states have hundreds of thousands of doses that may expire before they can find willing arms.

“When we had more demand than the supply could meet, expiration dates weren’t a problem. Vaccine was being used up as fast as it came in the door,” said Dr. Kelly Moore, deputy director of the Immunization Action Coalition.

That’s changed in the past month.

In Arizona, as many as 100,000 doses with the June 23 expiration date haven’t yet found arms. Other states have reported soon-to-expire doses as well.

“You’ve got three choices,” said John Grabenstein, a former Merck executive and former director of US Department of Defense military immunization program. “You increase demand and use the doses up, you extend the expiration date, or you throw them away.”

Increasing demand has proven difficult. So far, almost 52% of people in the United States have received at least one COVID-19 shot but vaccination rates are now falling to new lows.

On top of that, confidence in the J&J vaccine plummeted after the Food and Drug Administration and the Centers for Disease Control and Prevention paused the administration of the vaccine on April 13, when a small number of cases of a rare blood-clotting disorder were associated with the shot.

The pause was lifted after 11 days when an investigation showed out of nearly 8 million who received the vaccine, only 15 people had developed the condition and three had died.

Despite that, demand for the J&J shot is lower than for the Pfizer/BioNTech or Moderna vaccines.

While the vaccine was first authorized on Feb. 27, production ramped up in April. Unfortunately, that came just as the pause was initiated, leading to increasing supplies even as demand tanked.

Vaccine produced in April will begin to expire in June, which is why so many doses are now reaching the end of their shelf life.

CDC data this week shows about 10 million doses of J&J vaccine has never been administered, about half of the doses delivered. When those doses might reach their expiration dates isn’t known.

As they’re manufactured, vials of vaccine are put aside for stability testing to determine how long they stay potent, said Grabenstein.

“Every month you test five or 10 vials and see how they do,” he said. The numbers are reported to FDA, which can extend the shelf life if warranted.

“A vaccine approved 10 years ago might have started with a 12-month stability at first and then, over time, testing might extend that two years,” he said.

‘You’re not allowed to guess about expiration dates’

When J&J first presented its data to the FDA’s Vaccines and Related Biological Products Advisory Committee on Feb. 26, the vaccine had a shelf life of three months when refrigerated at between 36 and 46 degrees. It remained stable for two years when frozen at minus-4 degrees.

As more data are gathered, the company and FDA are looking at whether the date can be extended.

Currently, each vial of vaccine is shipped with a code on it that can be entered into website which will tell when the vial expires.

Even expired, the J&J doses aren’t necessarily ineffective, said Moore. But without data, they can’t be used.

“You’re not allowed to guess about expiration dates,” she said.

When will everyone be vaccinated for COVID-19? Here’s how the vaccine rollout is going

Any vaccine that isn’t used by its expiration date must be disposed of properly, which means a process of “controlled destruction” such as incineration.

“You don’t want this stuff to get diverted so that substandard or counterfeit vaccine could be sold to unsuspecting people,” said Grabenstein.

Some public health officials are holding out hope more creative answers can be found in the two weeks that remain for some of the doses.

William Humble, executive director of the Arizona Public Health Association, is hoping Arizona can find a way to get its unused vaccine to people in Mexico just across the border, where the J&J vaccine is authorized but little is available.

The Arizona Department of Health Services does have vaccination options near the border that don’t require proof of citizenship and the state participates in the federal vaccine pool, which is where vaccine to be donated internationally will come from, said spokesman Steve Elliott.

Humble hopes for a big push to make sure every last dose is used before it must be destroyed.

“If we even did big mass vaccination clinics in Nogales, Arizona, where people could walk across the border, you could probably give tens of thousands of vaccine doses if you did a several day event,” he said. “That would be a creative way of not wasting it.” 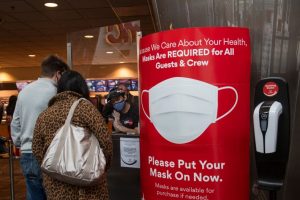 How California's Mask Mandate Will Change on June 15 Reopening 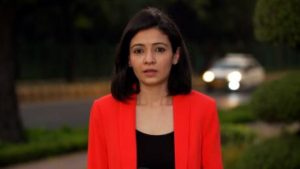 Women are falling behind in India's Covid-19 vaccination drive 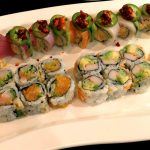 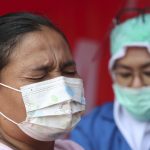 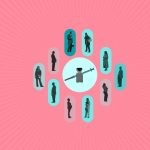