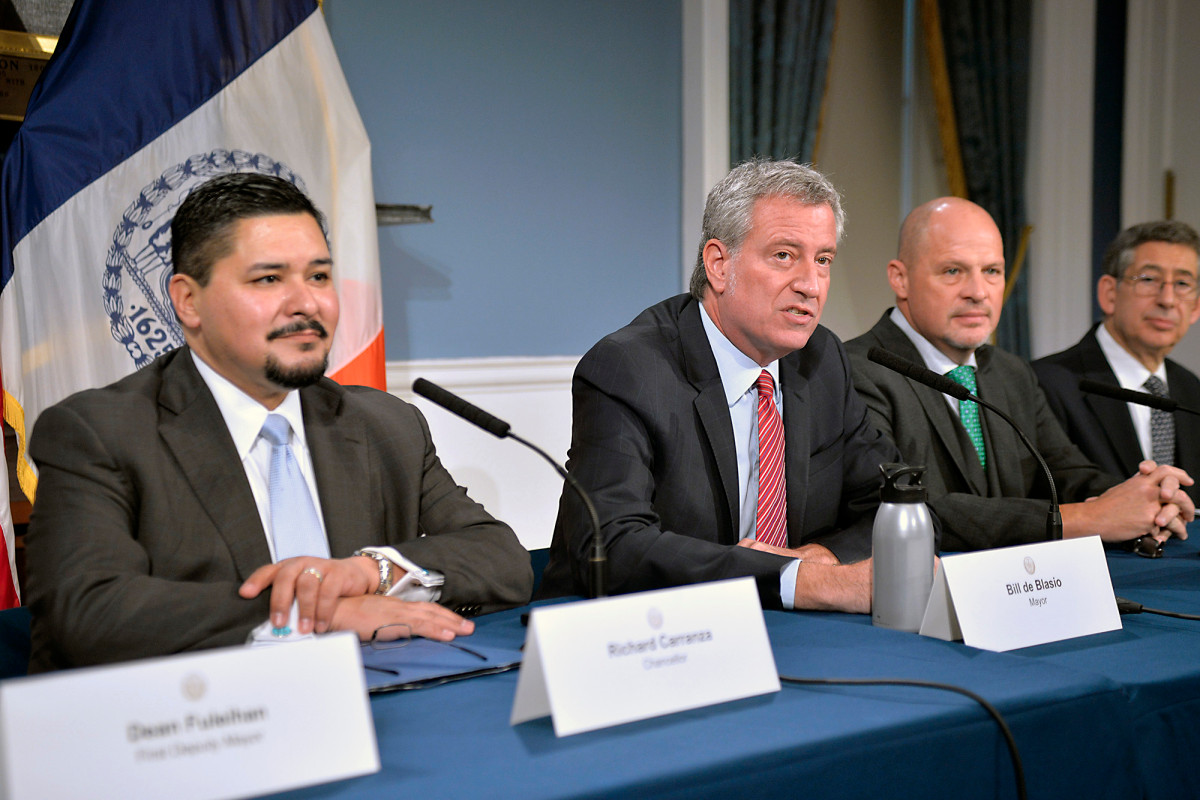 Give Mayor Bill de Blasio some credit: Unlike many other progressive leaders across America, he hasn’t given up on reopening schools this fall.

That’s not to say that the reopening plan he and Chancellor Richard Carranza released Friday is remotely perfect. But they were basically aiming only to meet Gov. Andrew Cuomo’s arbitrary deadline for the city’s scheme to “safely” bring students back in September.

And they gave the gov little reason to quibble (though Cuomo can always find some reason to torture the mayor). For example, schools won’t open if COVID-19 rates go above 3 percent in the city — a standard far more cautious than the experts demand.

And the normally quiescent principals’ union worries about whether school personnel can really get kids to wear masks for five-plus hours a day. Union head Mark Cannizzaro also questions whether “instructional designs” are sufficiently solid.

The plan has groups of students staying together for the whole school day, so that if a student or teacher tests positive, only their specific classroom need be closed (for two weeks); the building will remain open unless the city’s test-and-trace program reveals a widespread outbreak. Students and staff feeling sick will be sent home.

That’s all entirely reasonable — and evidence that the mayor and chancellor are truly looking for ways to keep schools open, despite enormous resistance from the unions.

Sadly, the plan doesn’t embrace Public Advocate Jumaane Williams’ point that children under 10 don’t appear to spread the bug — and so might all come back, with no need for “blended learning” that has at least half of them stuck at home each school day.

We’re not convinced the Department of Education can pull this off, but at least the mayor is trying. He at least understands, along with Centers for Disease Control chief Dr. Robert Redfield, that it’s in the “public health interest” to reopen public schools. 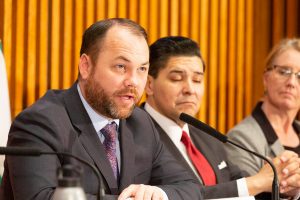 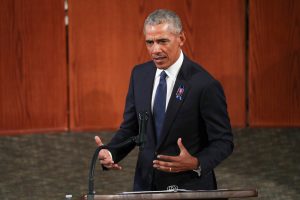 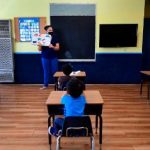 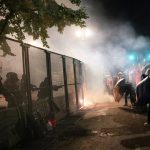 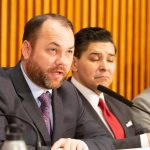 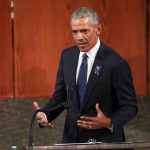