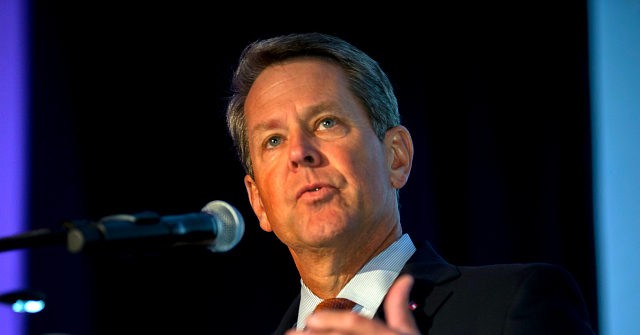 Georgia reported the lowest number of hospitalized coronavirus patients seen in more than a month on Saturday, according to Gov. Brian Kemp.

Today also marks the lowest total of ventilators in use (897 with 1,945 available).

We will win this fight together! pic.twitter.com/byxACEiQCp

In a press release Thursday, Kemp said the state was seeing “record highs” in coronavirus testing.

Thanks to Georgia’s partnership with Augusta University, our university system, the private sector, and local public health officials, we’ve doubled our daily testing capacity and now have over 217,000 total tests reported to the state’s website. A few weeks ago, Georgia ranked 43rd out of 54 states and territories in testing per capita. Today, we are 29th according to the COVID-19 Mapping Project. Out of twenty-three states with more than five million people, we are now 12th in per capita testing.

The governor also reported record lows in ventilator use thanks to the shelter-in-place order that helped slow the spread of the virus and strengthened Georgia’s healthcare infrastructure.

“Because of your patience and your compliance, we reduced the amount of stress on our hospitals and their employees,” Kemp explained, adding that it was equally important to protect the state’s economic wellbeing.

“As I have said many times before: We must protect both the lives and livelihoods of all Georgians. There are many people today who literally cannot afford to put food on the table. We must fight for both the public – and economic – health of our state,” he concluded.

April 30, Kemp lifted the shelter-in-place order for most residents, but said it would remain in place for the elderly and “medically fragile” until June 12, according to Breitbart News.

Although most businesses were allowed to reopen, establishments including bars and nightclubs would remain closed until May 14, the report noted.

“The health and well-being of Georgians are my top priorities, and my decisions are based on data and advice from health officials. I will do what is necessary to protect the lives – and livelihoods – of our people,” the governor concluded. 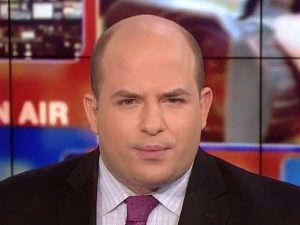 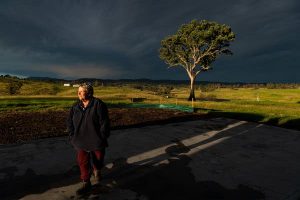