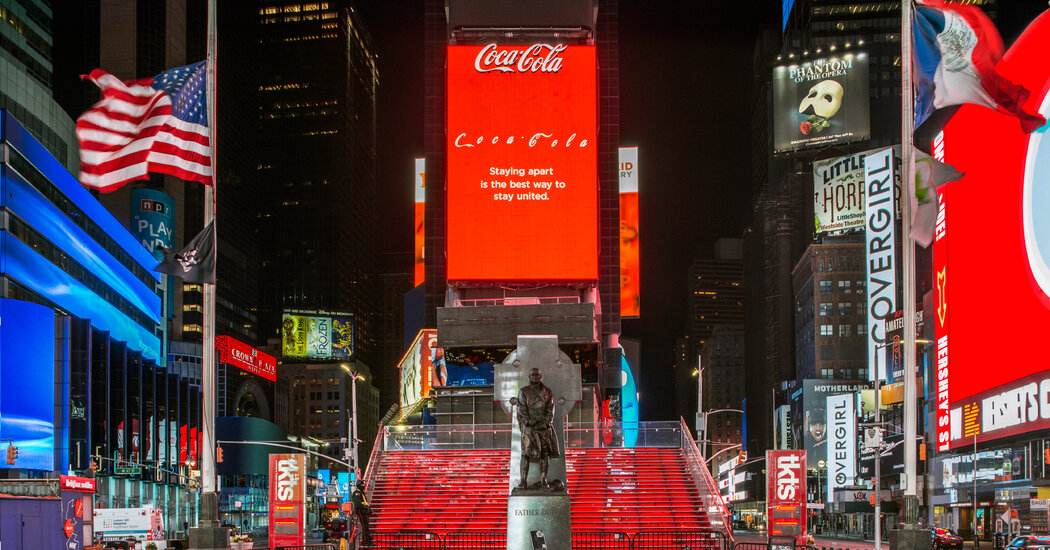 A billboard depicting the death of George Floyd went up in Times Square on Tuesday, placed there by a group called the George Floyd Justice Billboard Committee that hopes to expand with more billboards across the country.

With “FLOYD,” a painting by Donald Perlis, above a quote from the Dalai Lama, the 26-by-24-foot billboard at Seventh Avenue between 47th and 48th Streets is meant to spark discussions about human rights, regardless of how jarring the scene may be, Corinne Basabe, the chairwoman of the committee, said in an interview.

“We wouldn’t have the movement that we have today if that video wasn’t so graphic,” Ms. Basabe said, referring to this year’s Black Lives Matter protests, which began after a bystander video of Mr. Floyd’s death surfaced, showing a white police officer handcuffing and pinning Mr. Floyd to the ground with his knee. That officer, Derek Chauvin, has since been charged with second-degree murder, and three other officers involved were charged with aiding and abetting second-degree murder.

The billboard’s placement is somewhat symbolic, as Times Square has been virtually empty since March, but it is joining others that are filling empty advertising spaces in different U.S. cities: some, aimed at lawmakers, are calling for reparations using the hashtag #cutthecheck. The artist Carrie Mae Weems recently installed a new project called “RESIST COVID TAKE 6!” on billboards and posters around the country, in a message about social distancing.

“You can’t control a billboard,” Ms. Basabe said. “You can’t turn it off; you can’t turn the page. It’s going to be in your face as you walk down the block.”

Ms. Basabe reached out to Mr. Perlis about the project when she saw his painting this summer at the Green Kill performance space in Kingston, N.Y. “FLOYD” will now be on display at the Salomon Arts Gallery in Manhattan.

Mr. Perlis, a white New York-based artist, often depicts civil unrest, with works focusing on topics like the death of Michael Griffith at Howard Beach, the Central Park Five and the #MeToo movement.

“I’m aware of the legitimate concern and anxiety about cultural appropriation, but I feel this is a general human concern and should be a concern for all Americans,” Mr. Perlis said. “It’s American history.”

As he condensed the video of Mr. Floyd’s death into a single image, Mr. Perlis said that he hoped his intention would prevent the painting from seeming too lurid.

Both Ms. Basabe and Mr. Perlis acknowledged the sensitivity surrounding who is sharing and creating depictions of Mr. Floyd, but Ms. Basabe said that when she selected Mr. Perlis’s painting, his race never crossed her mind as an issue.

“The job of artists is to expose what’s going on in society,” Ms. Basabe said. “Whether you’re white or Black, if you’re doing that, you’re doing what you’re supposed to do as an artist.”

Despite the public debate around sharing images of Black death, Ms. Basabe felt compelled to put the billboard in Times Square, where it will remain for three weeks.

“I want white people dealing with America’s past — it’s a two-way street; it’s a relationship,” Ms. Basabe said. “Black people are not putting police violence against ourselves.”

“It’s an all-hands-on-deck situation when you’re talking about human rights or injustice in the world,” she added. 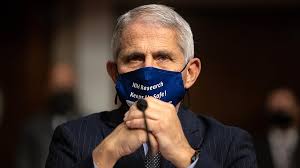 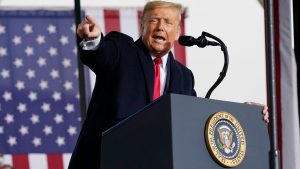 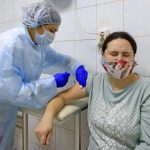 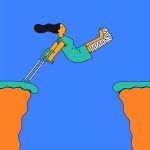 ACA Open Enrollment: What If You Make Too Much for a Subsidy? 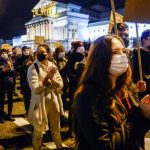 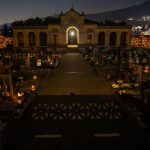