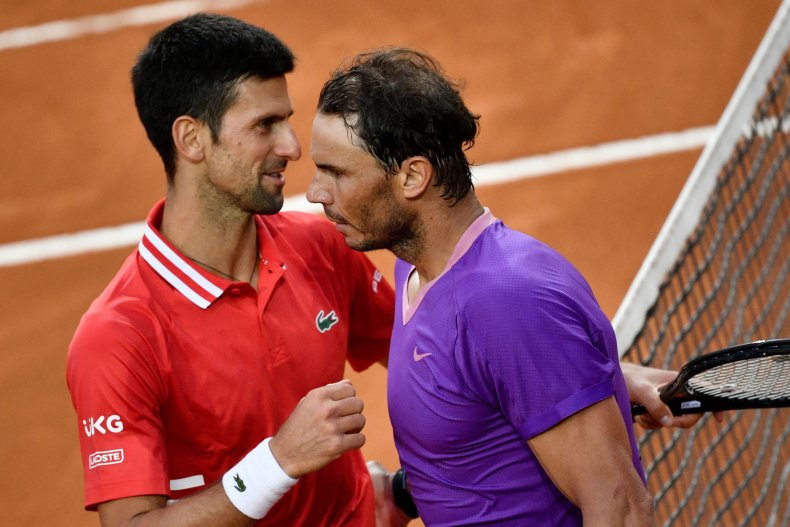 The paths of Rafael Nadal and Novak Djokovic will cross for the 58th time on Friday, when two of tennis’ all-time greats meet in the semifinal of the French Open.

The Spaniard survived a testing quarterfinal against Argentina’s Diego Schwartzman, the No. 10 seed, winning 6-3 4-6 6-4 6-0 to keep alive his dream of a 14th triumph at Roland Garros.

If Nadal, who is currently world No. 3, lifts the trophy on June 13, he will claim for himself the mantle of most successful player in the history of men’s Grand Slam tennis, a title he currently shares with Roger Federer.

Nadal drew level with Federer’s all-time record of 20 Grand Slam singles titles when he won the delayed French Open last October—and the once preposterous prospect of him overtaking the Swiss now seems possible, perhaps even probable.

When Federer won his sole French Open title in 2009, he led Nadal 14-6 in Grand Slam victories. The Swiss, however, last won a major in February 2018, while Nadal and Djokovic have won all but one of the 11 Grand Slam tournaments played since then.

Djokovic narrowly leads Nadal 29-28 in their head-to-head, but his record against the Spaniard at the French Open is far more modest. The Serb has won just once in eight meetings with Nadal at Roland Garros. The most recent defeat came in last year’s final, when the Spaniard dispatched him in straight sets.

The Serb also lost to Nadal in the 2012 and 2014 finals, winning just one set in each encounter. The numbers are ominous for Djokovic: Nadal has won the French Open each time he’s reached the semifinals and his record in Paris is an astonishing 105 wins in 107 matches.

If Nadal, 35, and Djokovic, 34, are among the history-makers of tennis, the second semifinal features two players who have long been earmarked as the heirs apparent to tennis’ Big Three—Stefanos Tsitsipas and Alexander Zverev.

Tsitsipas, a 22-year-old from Greece, reached the semifinals of the French Open last year but has never played in the final of a Grand Slam. Zverev, a 24-year-old German, lost the U.S. Open final last year to Dominic Thiem.

Here’s all you need to know ahead of Friday’s matches.

The first semifinal, pitting Tsitsipas against Zverev, is due to start at 2:50 p.m. local time (8:50 a.m. ET) on Friday, June 11. Djokovic and Nadal are expected on court no earlier than 11:30 a.m. ET but, as ever, that will depend on the length of the previous match.

How to watch the French Open on TV

The two men’s semifinals will be broadcast on NBC Sports Network.

How to watch the French Open online

Both William Hill and DraftKings have Nadal as a 4-11 favorite to beat Djokovic, who is a 2-1 underdog. In the other semifinal, Tsitsipas is a 2-5 favorite with both bookmakers and Zverev is a 15-8 underdog.

William Hill has Nadal as an 8-15 favorite to win the French Open title on Sunday. Tsitsipas and Djokovic are at 4-1 and 9-2 respectively, with Zverev as an 8-1 outsider. 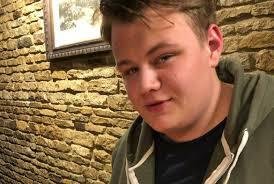 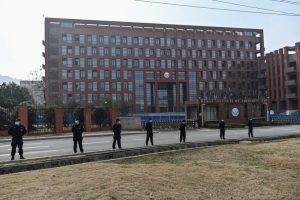 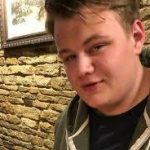 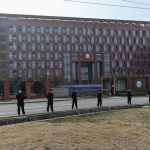 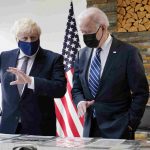 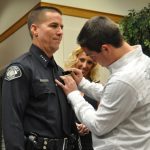