Freed because of coronavirus, California inmate is fatally shot at quarantine hotel 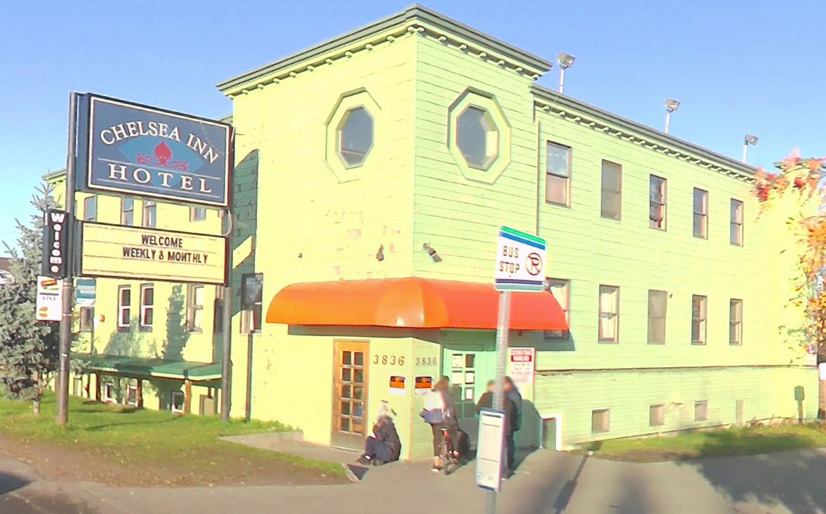 ANCHORAGE, Alaska (AP) — A man who ran afoul of coronavirus quarantine rules after he was freed from a California prison was killed in a shooting at an Anchorage hotel.

Fields had helped another employee break up a fight before the start of his night shift, hotel owner Soo Seo said. One of the people involved in the fight left, then came back and shot Fields through windows in the hotel’s front door, Seo said.

Nobody has been arrested.

Fields made headlines in May when he was charged by federal prosecutors with ignoring a mandate to quarantine upon his release from the Terminal Island prison in Los Angeles, where there was a large coronavirus outbreak.

Fields had been serving an 11-year sentence for a 2012 drug dealing conviction. When the virus started sweeping through the prison, his lawyer won him compassionate release, arguing that Fields, who had cancer, was at high risk for health complications. His sentence was reduced to time served, and he was freed on May 7.

On May 8, Fields took a commercial flight to Anchorage. Three days later, his parole officer contacted him and learned he was at his mother’s house, although his release paperwork said he needed to quarantine at a hotel for two weeks.

Fields said he did not realize he had tested positive on May 6 and that he did not have any symptoms. He said the release documents were confusing about the quarantine issue.

He moved into the Chelsea Inn and remained there after his quarantine was over. The contempt-of-court charge was dismissed.

About 1,000 Terminal Island inmates ended up testing positive for coronavirus. 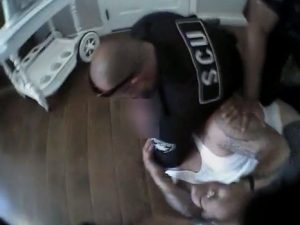 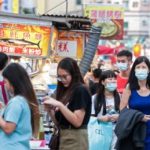 What it feels like to get an mRNA coronavirus vaccine 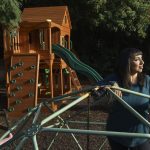