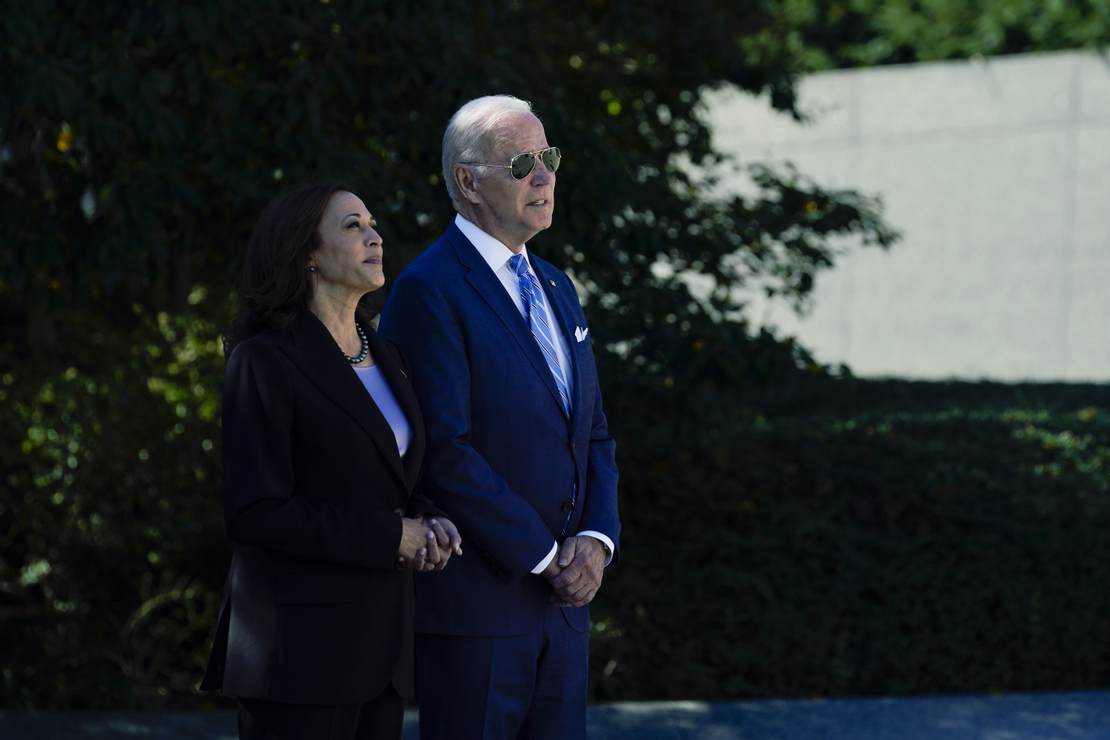 The president’s job approval rating dropped to a dismal 38%, with nearly 60% disapproving. This is the lowest rating of any modern president at this point in his term — except for Donald Trump.

Though presidential approval polls are indeed a snapshot in time, the rating is also one of the most significant factors affecting midterm results.

The so-called generic ballot, which frequently underrates Republican chances, is also problematic for Democrats. If the election were today, respondents would vote for their Republican congressional candidate over the Democrat 46-38%, an advantage that undoubtedly would help the GOP reclaim the U.S. House in 2022.

While nearly half of those surveyed say Biden has done a worse job as president than they expected, independents continue to sour on his performance. By a 7–1 ratio, they say he’s done worse than anticipated.

Interestingly, nearly two-thirds of Americans do not want Biden, who would be nearing age 82, to run for a second term in 2024. That includes 28% of Democrats. Opposition to Trump running for another term is 58%. The former president would be 78.

Finally, one member of the Biden team continues to be loathed.

Vice President Kamala Harris’s approval rating is — brace yourself — 28%. But hey, 20% are “undecided” on their view of the cackling fool.

If there’s a silver lining for lefties, it’s that the poll was taken Wednesday through Friday and thus does not factor in the Friday night infrastructure bill passage, which has maintained reasonable public support.

The USA Today/Suffolk poll of 1,000 registered voters by phone has a margin of error of 3.1 percentage points. 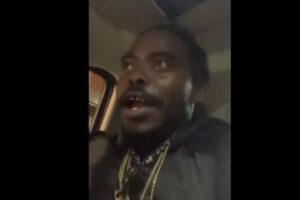 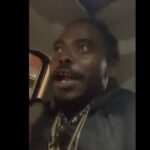 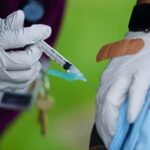 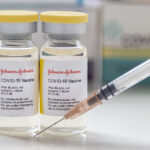 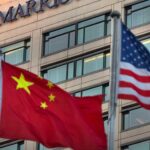