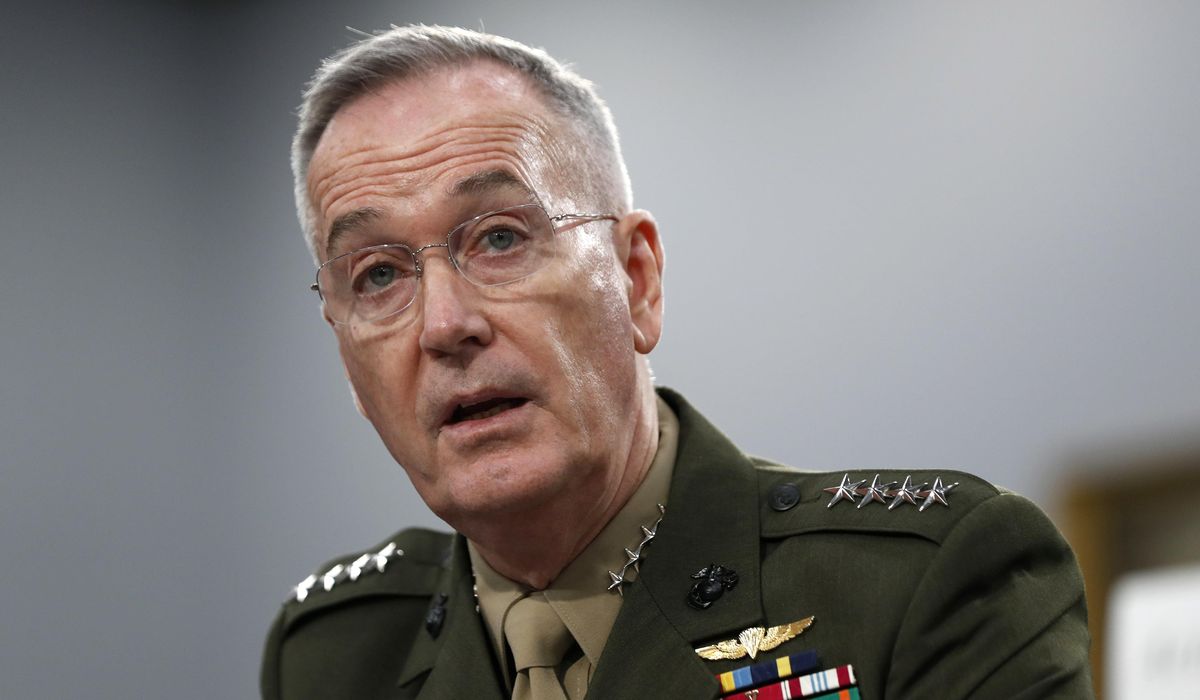 Former Chairman of the Joint Chiefs of Staff Gen. Joseph Dunford withdrew his name from consideration to lead a congressionally-mandated panel that oversees the implementation of a $500 billion COVID-19 relief package.

The pandemic stimulus package was approved in March and established the five-member commission to report back to Congress on how the funds are being spent.

Sen. Pat Toomey, Pennsylvania Republican; Reps. Donna Shalala, Florida Democrat and French Hill, Arkansas Republican; and Bharat Ramamurti, a lawyer and former political adviser to Sen. Elizabeth Warren, were selected to serve on the panel following the package’s approval and have since issued two reports without a chairman.

The retired four-star general reportedly pulled himself from consideration citing concerns that his role in the panel would conflict with other commitments. In January, Lockheed Martin confirmed that Gen. Dunford had been elected to the defense contractor’s board of directors.

Gen. Dunford was the 19th Joint Chiefs chairman, the principal military adviser to the president and the secretary of defense. He was nominated by former President Barack Obama in May 2015 and served in the position until September 2019 when he retired from the U.S. Marine Corps.

He had previously served as the Commandant of the Marine Corps. 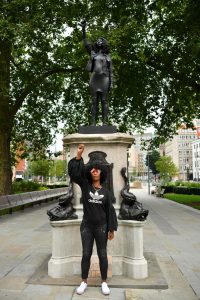 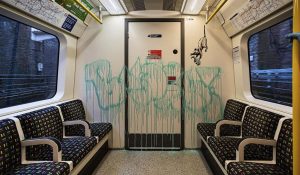