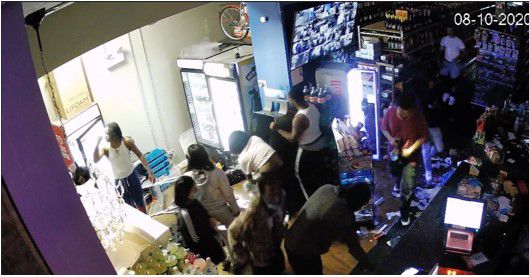 A Chicago man has been arrested and charged in federal court with inciting a riot last August in Chicago, accused of posting videos and messages on Facebook calling for property damage and looting.

James Massey, 22, is charged with using a facility of interstate commerce to incite a riot in connection with looting downtown and on the Near North Side on Aug. 10. A hearing is underway.

Prosecutors said Massey was arrested at 6:10 a.m. He faces a maximum of five years in prison.

In the complaint is a copy of social media post sent to Chicago police on Aug. 10 that stated:

A prosecutor told the judge that Massey “was instrumental in instigating what was very destructive activity” in August.

Massey will be released from custody on several bond conditions, including electronic monitoring and a curfew, per the judge. 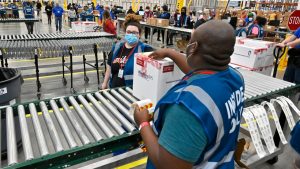 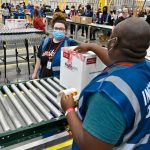 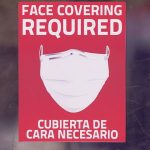 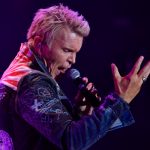 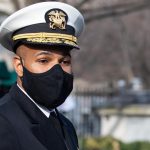